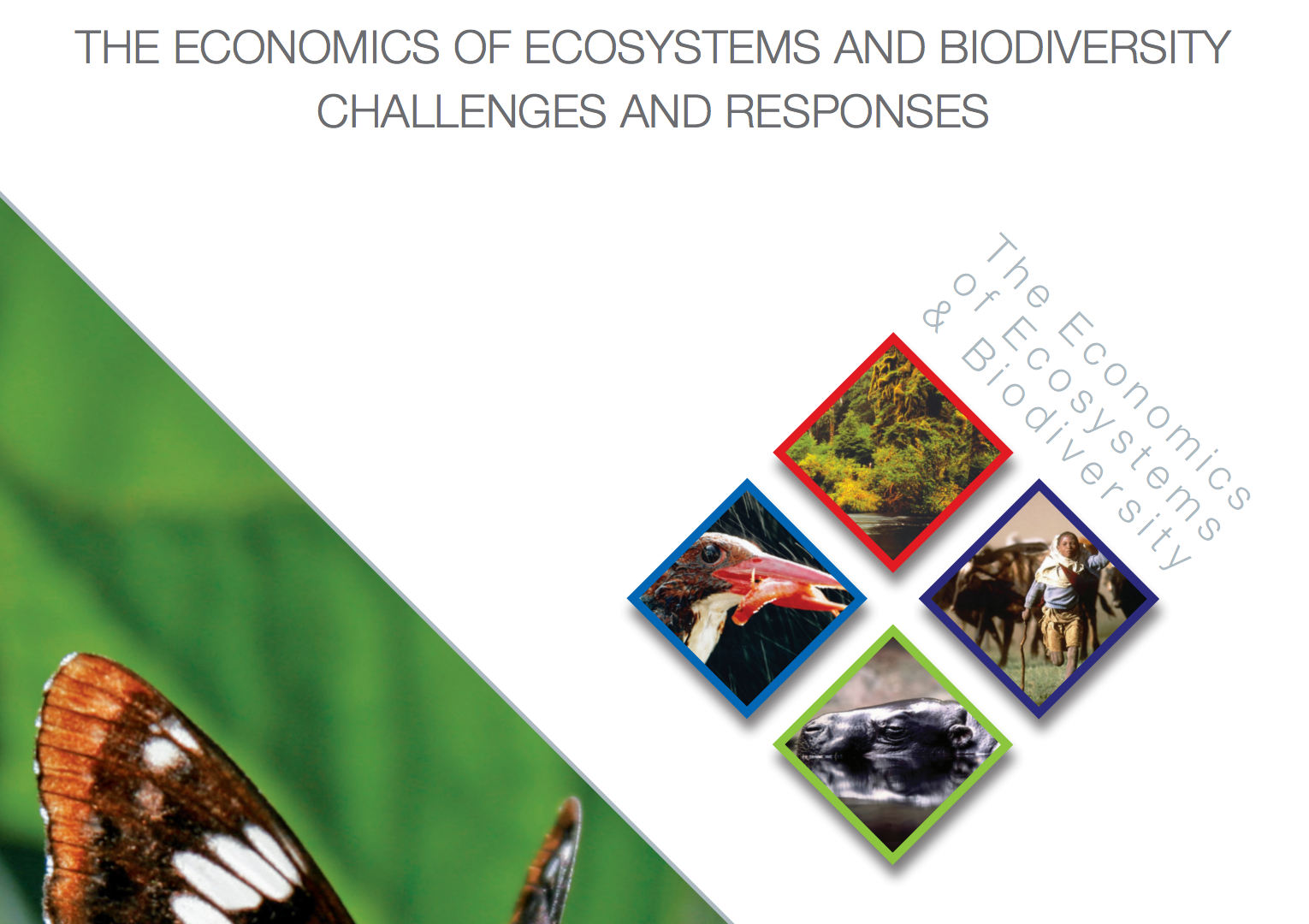 Summary: If economic arguments could make such a strong case for early action and policy change to address the threats of climate change, then could the same be possible for biodiversity loss? The Economics of Ecosystems and Biodiversity (TEEB) has been exploring this question since the initiative was launched by Germany and the European Commission in 2007. Half a decade later this publication based on a chapter included in the book “Nature in the Balance: The Economics of Biodiversity” (eds. Dieter Helm and Cameron Hepburn), describes the life of TEEB to date, progress made towards its goal of mainstreaming the economics of nature, the main challenges as the initiative begins a phase of implementation, as well as the responses of the TEEB community.

‹ Natural Capital Accounting for Business: Guide to Selecting an Approach