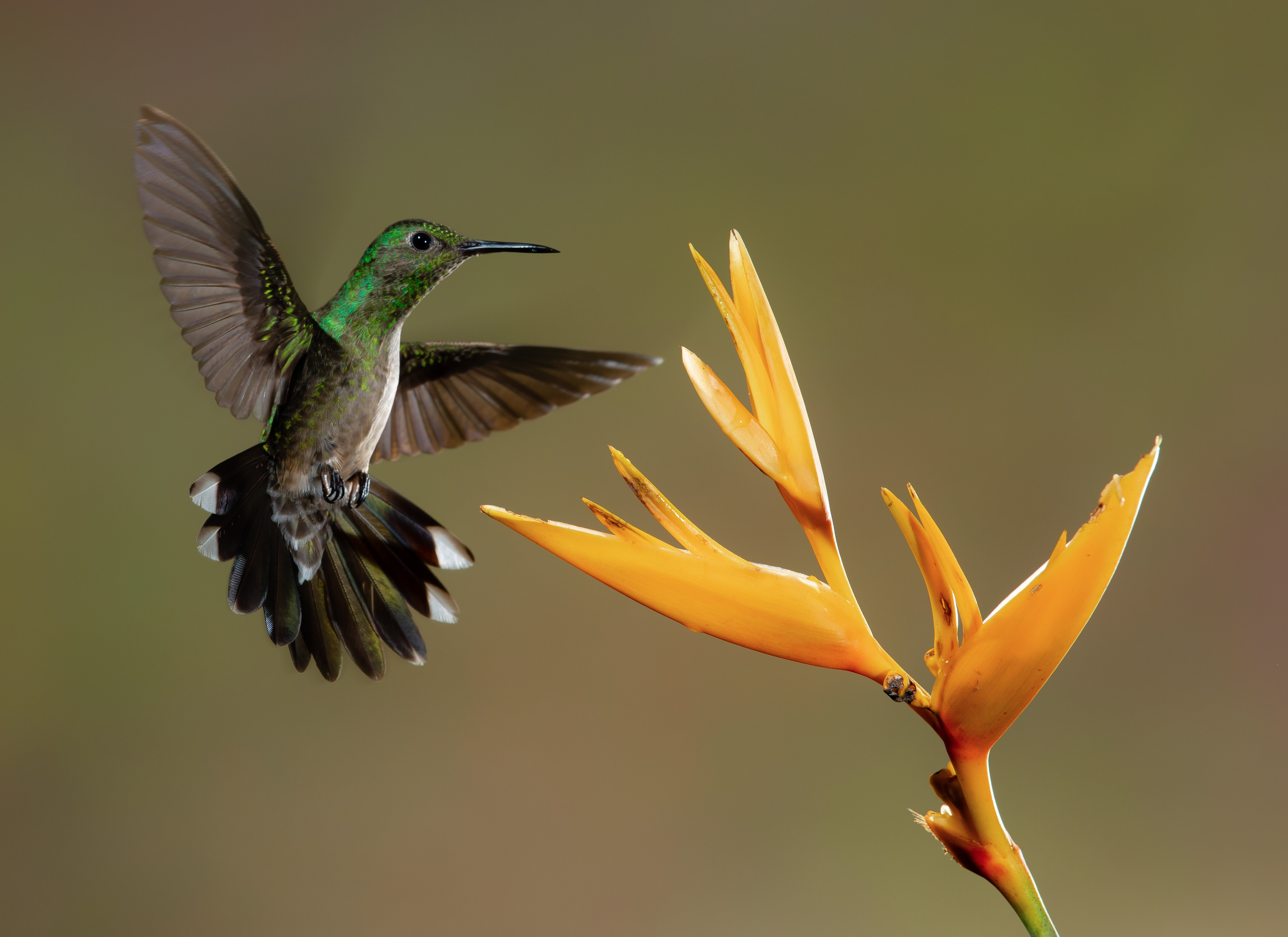 This article was originally published on TEEB.

“The cost of biodiversity loss is skyrocketing, and we may soon discover tipping points of entire systems, such as coral reefs and polar systems, by actually tipping them. But although the patient – planet earth – has a huge number of symptoms, it is not a terminal diagnosis. So what can be done, and what is being done, to avoid such a collapse? Our fate is arguably in the hands of policymakers at all levels, but upon what are they basing their decisions?

Yesterday, the Intergovernmental Science-Policy Platform on Biodiversity and Ecosystem Services (IPBES) launched its Global Assessment Report on Biodiversity and Ecosystem Services. IPBES, with procedures similar to the UN Intergovernmental Panel on Climate Change (IPCC), states that the global assessment was written by over 150 of the best researchers. This does not cover its inclusive amplitude: IPBES did not turn away from the messy science-policy interface, and sought acceptance from 132 countries. Unique processes were set-up to include indigenous and local knowledge as well. This led to over 2,000 written comments, more than 20,000 background comments, and innumerable verbal comments. If this process succeeds in making actors feel part of the process, it may greatly improve its uptake and impact.

Yet in spite of all these efforts, the scale of the problem is still not reflected in today’s policies, which merits further exploration. What can be done to remove the guesswork out of decision-making and shift biodiversity higher in the ranks of policy priorities? How to ensure that the wealth of evidence is effectively communicated and targeted in order to drive real change? How can initiatives like The Economics of Ecosystems and Biodiversity (TEEB) and the UN Convention on Biological Diversity (CBD) support IPBES, and vice versa, to collaboratively support countries in achieving these goals?

Below, several ideas are explored.

1. Work collectively to demystify biodiversity in order to push the nature crisis into the global spotlight

Demonstrating the impacts of biodiversity loss is complicated. This is one of the reasons why biodiversity has not climbed up the political agenda as much as climate change. Biodiversity, as the backbone of our ecosystems, cannot be conveyed through one specific metric such as parts per million CO2-equivalent for climate breakdown. TEEB is an initiative that supports the process of identifying nature’s values, as a means to better communicate and take account of nature’s importance, with particular respect to human wellbeing. But ecosystem service provisioning trends as shown in Table 1, and particularly the trade-offs and synergies between them, remain poorly understood.

Key messages from the Global Assessment should have a strong emotive connection to people’s self-interest, values and feelings. All the back and forth in the negotiations may have weakened some key messages for policy makers. The public needs to know: what’s in it for you as an engaged citizen? What is the relationship between biodiversity and your health, safety, savings, environment, culture and community? This Global Assessment makes the point that we are part of, not apart from, nature.  Biological diversity – including diversity within species, between species and of ecosystem – indeed allows us as human species to thrive. Although our consciousness may improve, destroying biodiversity may need to become as morally unacceptable as for example child labor.

2. Demonstrate the interrelationship between climate change and biodiversity loss, and capture this in solutions to address both

The cost of inaction is large and escalating. Destruction of biodiversity and ecosystem services reached levels that threaten our well-being at least as much as human-induced climate change. As stated by Macdonald, “changes to the climate are reversible, even if that takes centuries or millennia. But once species become extinct, particularly those unknown to science, there’s no going back.” The evidence in the global assessments points out that we cannot solve human-induced climate change and biodiversity loss in isolation. Hopes are put on a joint IPBES-IPCC technical report on the linkages between climate change and biodiversity, preferably to be completed in time to inform discussions on the CBD’s post-2020 biodiversity framework (see item 4 below).

3. Institutionalize tools for better accounting the value of nature

Transformational change is only possible if we institutionalize tools for better accounting the value of nature in economic decision-making at all levels. In the pathway for transformational change that the IPBES Global Assessment lays out, it suggests “improving assessments of the multiple values of nature, including the valuation of natural capital by both private and public entities”. Another suggested action is “exploring alternative economic accounting such as natural capital accounting”. We can identify two layers of natural capital accounting, from the society and business perspective:

Transformational change is only possible if we institutionalize tools for better accounting the value of nature in economic decision-making at all levels. Our economic ‘compass’ of GDP was never designed to include biodiversity values and measure wellbeing. This does not mean that nature is for sale, but equally our economic systems should reflect its value, lest we treat it as valueless. If we don’t measure more holistically, policy instruments will keep working in silos, not even identifying the actors responsible for the systemic drivers of biodiversity loss.

Tools for better accounting the value of nature exist, and are supported by IPBES. TEEB, in collaboration with the United Statics Division, the Convention on Biological Diversity, and financial support from the EU, works with Brazil, China, India, Mexico and South Africa on valuation techniques to make the multiple values of biodiversity understandable to decision makers. This includes the integration of biodiversity and ecosystem services into national income accounts and GDP.

We need nothing less than the redesign of corporations, as the economy’s main agents. Pavan Sukhdev, President of WWF International and TEEB Study Leader, recommends four change agendas for corporate redesign: (i) measuring and disclosing externalities, including biodiversity and ecosystem services; (ii) making advertising more accountable; (iii) limiting leverage for ‘too-big-to-fail’ corporations; and (iv) replacing profits taxation with taxes on resource extraction and use.

Corporations would therefore, in addition to shareholder-return-focused financial statements, also report the impacts and dependencies on natural, human and social capital. This with the understanding that these forms of capital are mainly not belonging to the corporation but occasionally used by the corporation. Indeed, natural capital by and large is a public good. For financial institutions this is particularly relevant as a bank loan portfolio risk today is a loss tomorrow. Banks therefore would move beyond financial the financial “Value at Risk” to include also an ecological “Value at Risk”. The Natural Capital Finance Alliance recently launched a tool that enables financial institutions to see their exposure to natural capital risk. TEEB works with private sector through the Natural Capital Coalition. Whereas TEEB would focus on determining the sustainability impacts of for example different agriculture production systems, the Natural Capital Coalition brings together the business sector to shape future of business thinking and action on natural capital.

The business perspective was only touched upon superficially in the Global Assessment, but a IPBES business assessment is being scoped out…”

Read on at: TEEB.