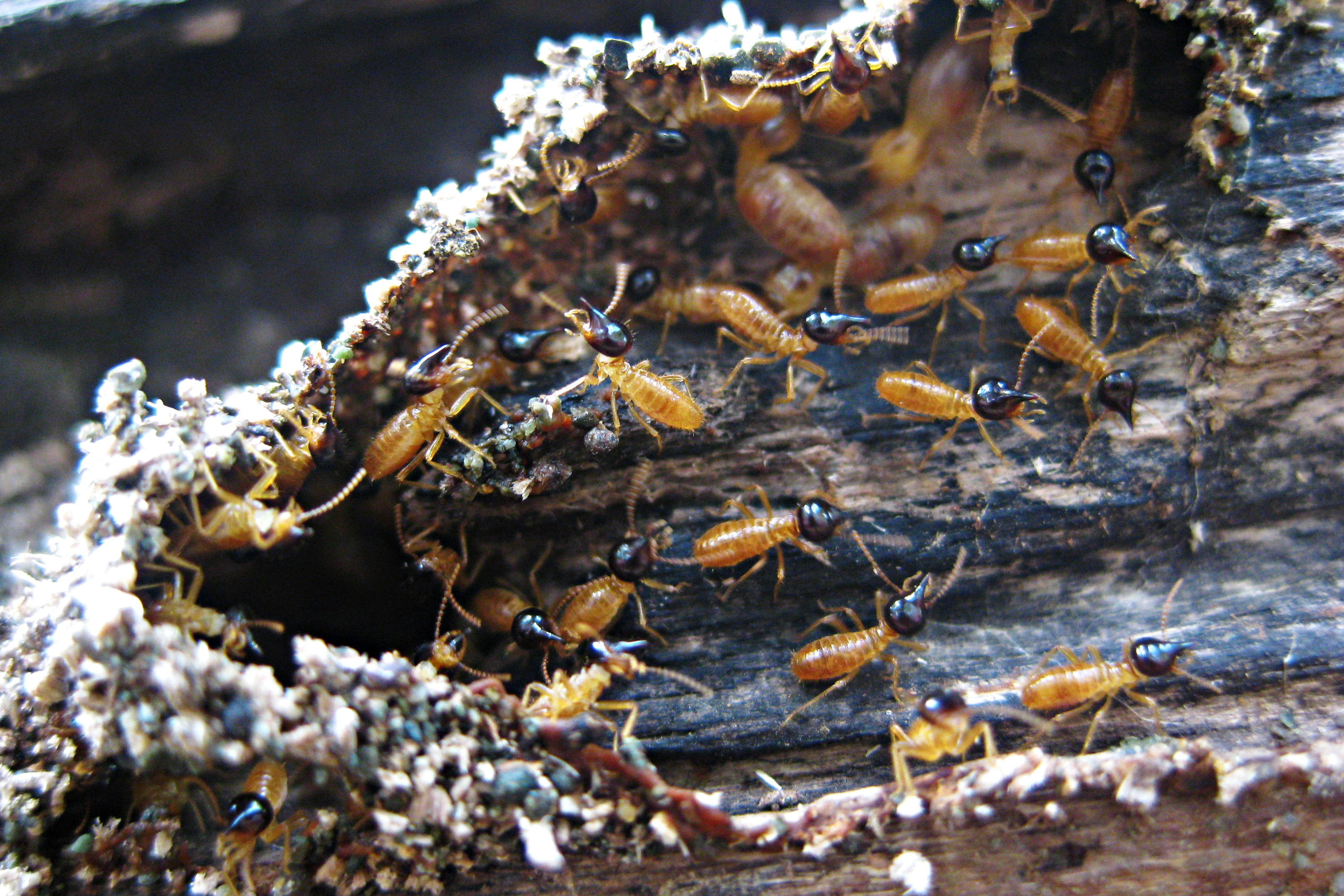 “A major new study, led jointly by the University of Liverpool and the Natural History Museum, has discovered that termites mitigate against the effects of drought in tropical rain forests.

Researchers from both institutions undertook the first large-scale study to test the hypothesis that termites play a crucial role in maintaining ecosystem processes in rainforests during periods of drought.

Termites play an important role in the ecosystem as decomposers and facilitate nutrient cycling, enhance soil moisture and affect nutrients. They are one of the few living creatures that can break down cellulose found in plant material.

Working in tropical rainforest in Malaysian Borneo, during and after the extreme El Nino drought of 2015—16, the research team compared sites with lots of termites with sites where termites had been experimentally removed using novel suppression methods.