The Amazon Forest & The Social Cost of Deforestation 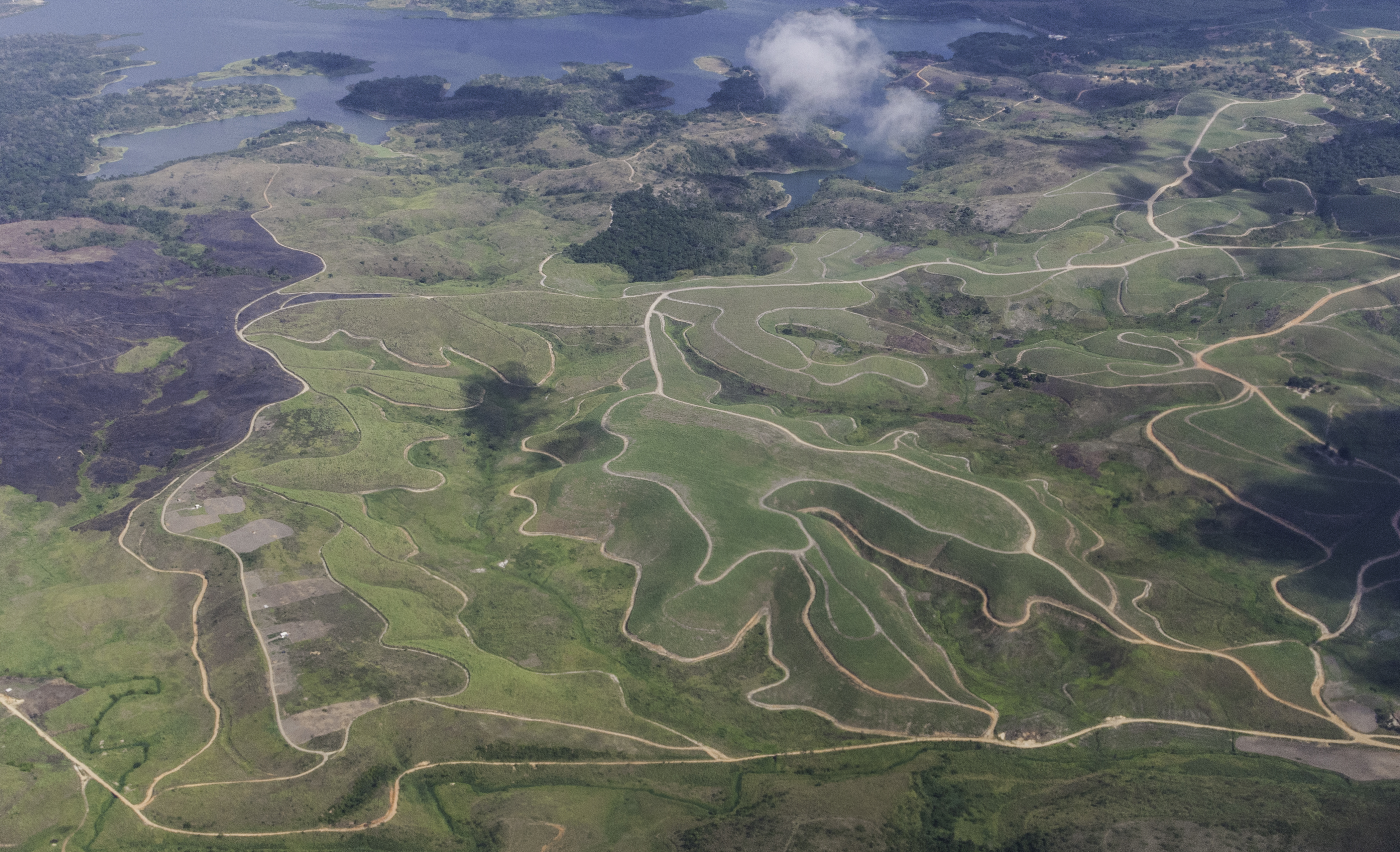 The Photographer [CC0], from Wikimedia Commons

This article was originally published on VoxDev.

“…Deforestation cost studies have ignored the likelihood and possible economic impact of a large-scale forest dieback, therefore underestimating the ‘true’ social cost of deforestation. Amazon countries have faced the risk of an unexpected forest-savannah transition, which will result in dramatic losses of ecosystem services and benefits.

In Franklin and Pindyck (2018), we explore the implications of a forest-savannah critical transition, and propose an alternative framework for calculating the economic value of a standing tropical forest. Because forest resilience is a function of rainfall patterns, and the Amazon rainfall patterns are in large part maintained by the forest itself, forest resilience can be represented as a function of the proportion of deforested area at any time. We show that when the possibility of a tipping point is taken into account, the social cost of deforestation can be much higher than the foregone economic benefits from deforestation, and greater payments for ecosystem services may be necessary to avoid a catastrophic loss of those services and benefits. 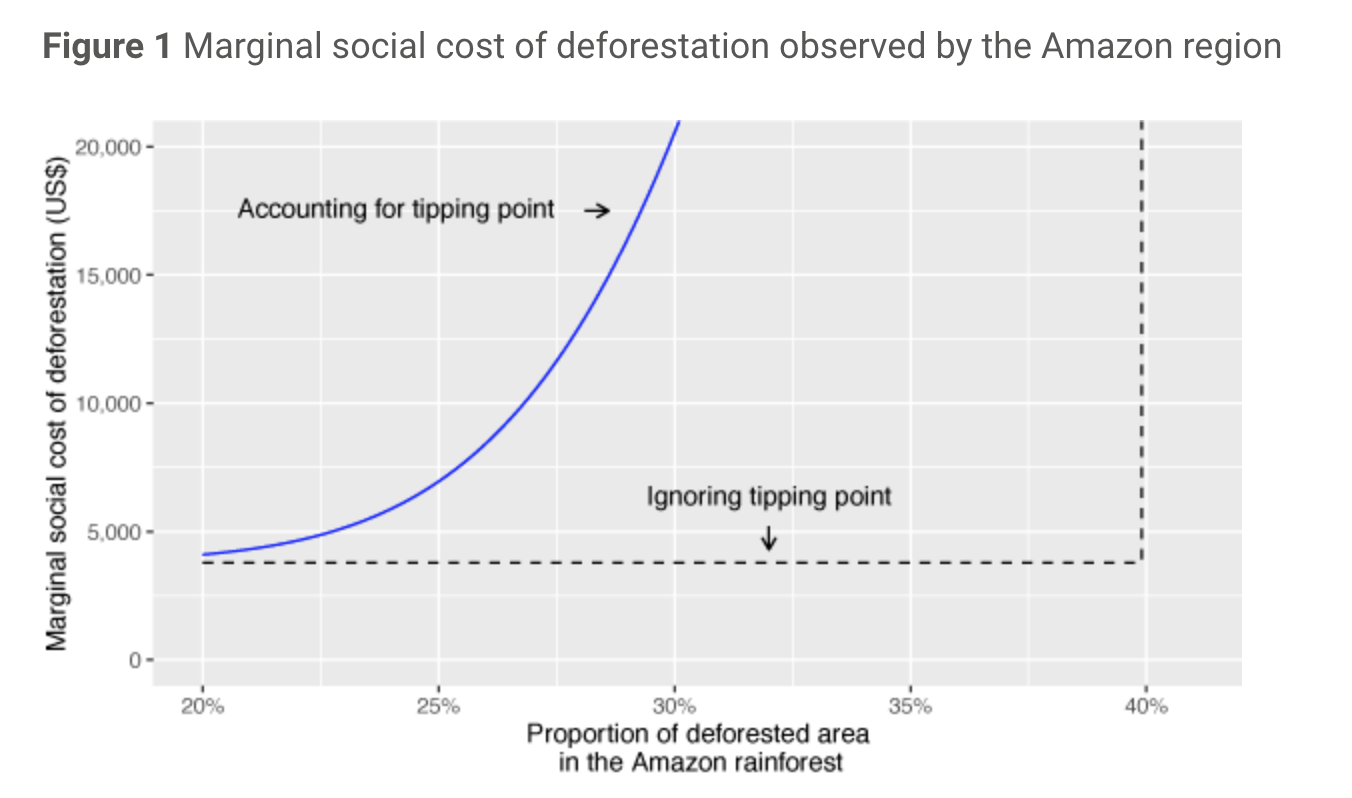 What On Earth Is A ‘Non-Timber Forest Product’? ›