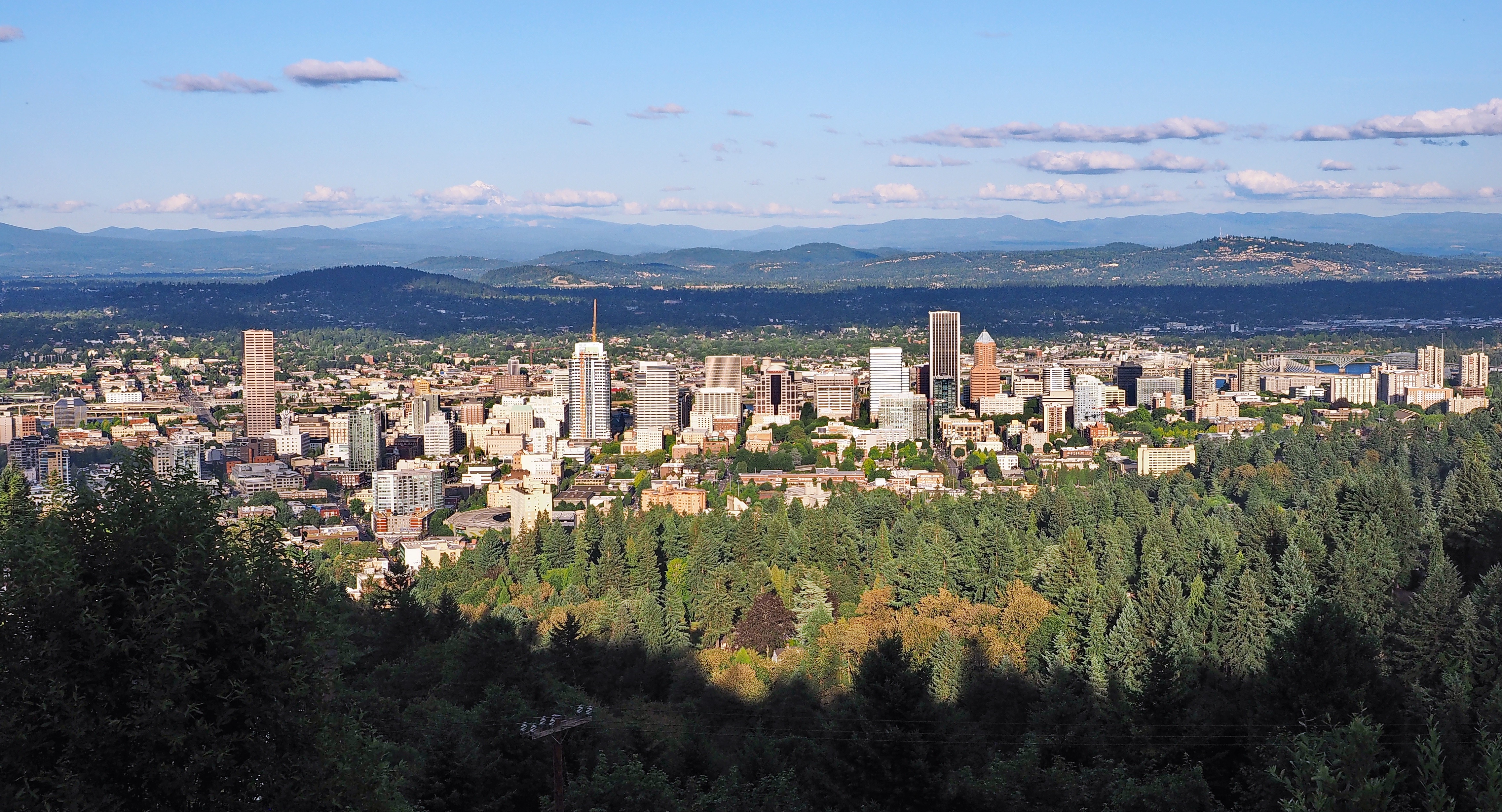 This article was originally published on CityLab.

“Plant a tree in a city, and it pays off in dividends. You’ll get carbon sequestered, pollutants and rainfall absorbed, a provision of oxygen, shade and cooling, and psychological boosts to boot. Especially as climate change worsens heat waves (already the world’s leading weather-related cause of death), and as growing urban populations generate more harmful fine particulate matter, trees are one of the single best infrastructure investments cities can make, and an emerging body of scientific literature proves it.

In fact, a major new report by the Nature Conservancy concludes that trees are essentially the only cost-effective solution addressing both deteriorating air quality and rising urban temperatures. Some of the world’s largest cities could dramatically improve public health by those standards by investing just $4 per capita in their canopies, it finds. Crunching some numbers on how additional street trees (coniferous or leafy—palms don’t count here) could reduce pollution and heat inside the world’s 245 largest cities, the report shows that the residents of ultra-dense, ultra-populated, and ultra-polluted metropolises of Southeast Asia would see especially high ROIs, since the trees’ benefits would spread to so many people per square mile, and since material costs are comparatively affordable…”

Read on at: CityLab

The Hague (NL): For One Week the Natural Capital of Seven Worlds ›