The Big Payoff From Restoring Coastal Wetlands When Hurricanes Strike 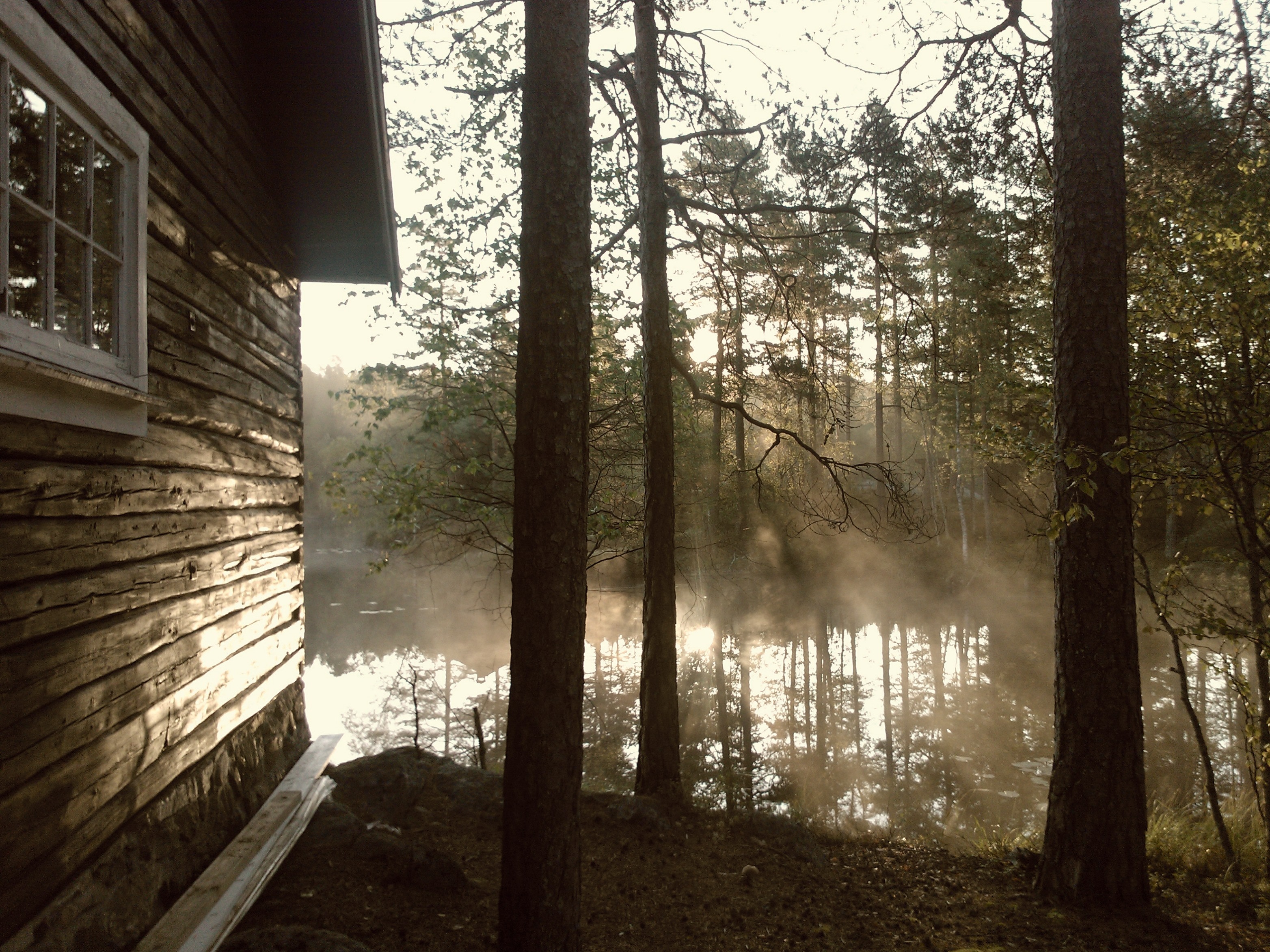 Marine scientist Michael Beck says that an analysis of hurricane-related economic losses shows that conserving and restoring coastal reefs, wetlands and mangroves can prevent flooding and save hundreds of millions of dollars.

“In just two weeks, Hurricane Harvey devastated Houston, killing at least 70 people on the Gulf Coast, and on Wednesday, September 6, Hurricane Irma slammed into Puerto Rico after leaving the island of Barbuda “barely habitable,” according to the New York Times.

Many cities have built levees and other barriers to hold back the walls of water that hurricanes send surging onto land. However, constructing, maintaining and repairing this infrastructure can be expensive, and such barriers are not always effective at holding back the sea. But nature shows another way, according to Michael Beck, the lead marine scientist at the Nature Conservancy and an adjunct professor in the Department of Ocean Sciences at the University of California, Santa Cruz.

Beck is a coauthor of a new paper, published in the journal Nature’s Scientific Reports, which analyzed the economic value of coastal wetlands in flood prevention. Beck and his colleagues found that wetlands on the northeast coast of the United States significantly reduced flooding from Hurricane Sandy in 2012 and avoided $625 million in damages…”