The Biodiversity–Ecosystem Service Relationship in Urban Areas: A Quantitative Review 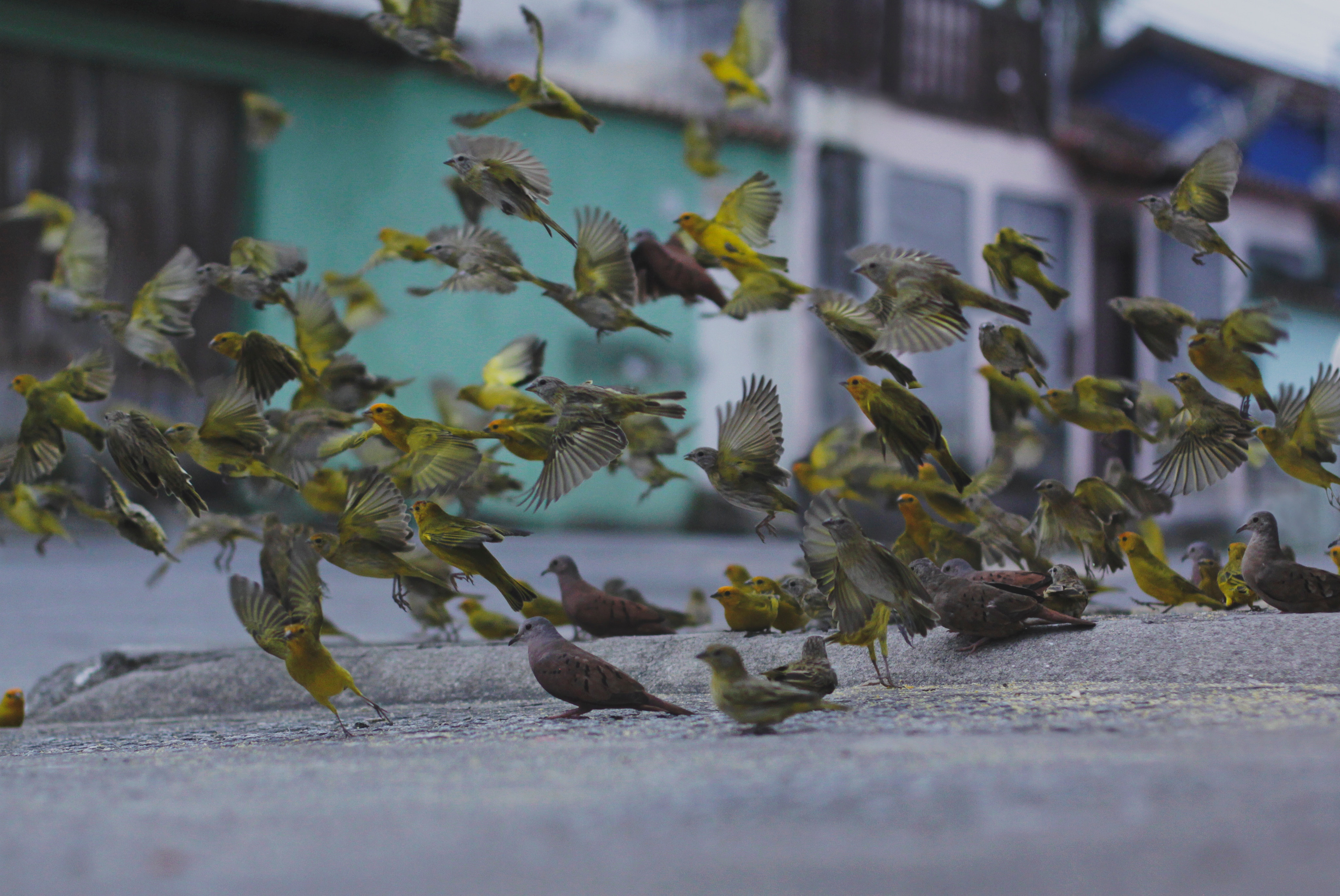 This paper was originally published in Oikos.

“Abstract: By 2050, up to 75% of people globally will live in cities. Despite the potential ramifications of this urbanization for ecosystem services (ES), and the importance of locally produced ES for the health and wellbeing of urban residents, syntheses addressing the underlying ecology of ES provision rarely include urban areas. Here, I conduct a quantitative review of urban ES studies in the ecological literature, synthesizing trends across the discipline. I also quantify the extent to which this work considers the organisms and ecosystem components responsible for ES provision using two approaches: assessment of biodiversity–ES relationships, and an adaptation of the service provider concept.

The majority of urban ES studies were conducted in western, developed countries, and typically assessed a single service in a single city – largely ignoring ES synergies and tradeoffs, and cross-city comparisons. While several different ES are studied in urban ecosystems, the field is dominated by weather and climate-related regulating services, with assessments of cultural services particularly lacking.

Most studies described a habitat type as the service provider; however, studies that considered the biodiversity–ES relationship were more likely to identify a specific functional group, community, or population as the key provider of an ES. The biodiversity–ES relationship itself was most frequently characterized as dependent on the composition of species, functional traits, or structures, rather than correlated with the magnitude of any specific biodiversity metric. While the study of ES in urban ecosystems is increasing, there exists considerable room for further research.

Future studies would benefit by expanding the number and categories of ES assessed within and across cities, as well as broadening the geographical scope of urban ES research. Biodiversity–ES assessments in urban ecosystems would also benefit from an expansion of the biodiversity types considered, particularly regarding non-species based approaches, and consideration of non-native and invasive species…”

Read on and access the full paper at: Oikos.