The Carbon Bubble: Why Investors Can No Longer Ignore Climate Risks 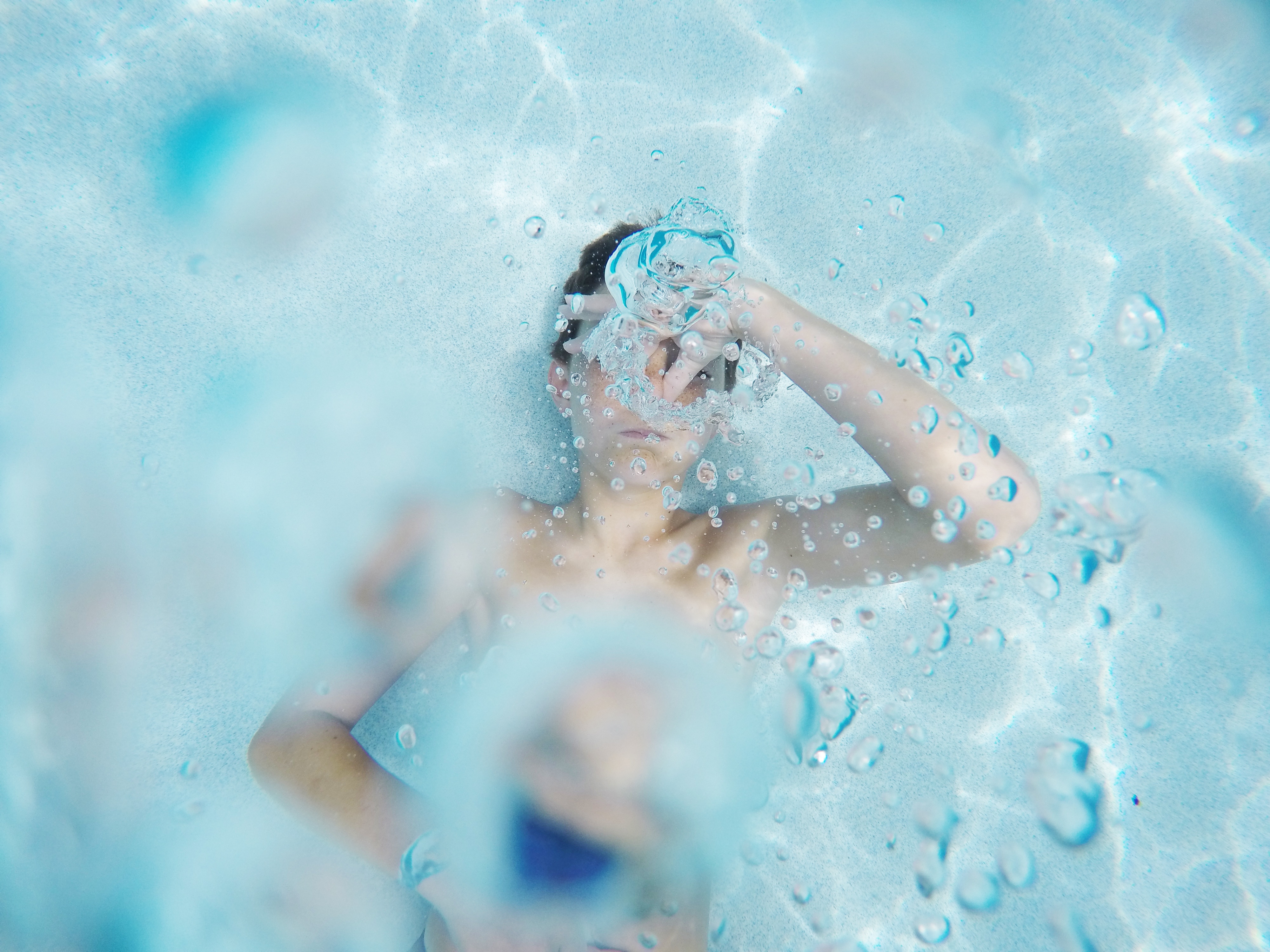 The financial risks posed by climate change and bad investments could make an ugly dent in your retirement savings, a new report warns.

“When Sandy Emerson sat down in her portfolio manager’s office two years ago and announced she wanted to divest from fossil fuels, the latter furrowed her brow and said: “Why would you want to do that?” Emerson, a 68-year-old Berkeley, California resident, explained her unease about owning shares in companies that contribute to climate change and began selling her stock.

As a result, Emerson has been paying closer attention to the ups and downs in the oil industry and the growing public discussions about the future of fossil fuel use. “I’ve become aware of the financial implications it has for me,” she says.

Emerson is among a growing number of investors who see global warming not only as a looming environmental problem but also an investment risk. Some fund managers are ringing alarm bells as well. BlackRock, the world’s largest asset manager with almost $5tn in assets, issued a report last month recommending investors include climate risks in their decisions.

“Investors can no longer ignore climate change. Some may question the science behind it, but all are faced with a swelling tide of climate-related regulations and technological disruption,” the 16-page report said….”

Natural Capital and the Protocol in the Construction Industry ›