The Caribbean Sea Offers a Bright Blue Future, if Only we Value it 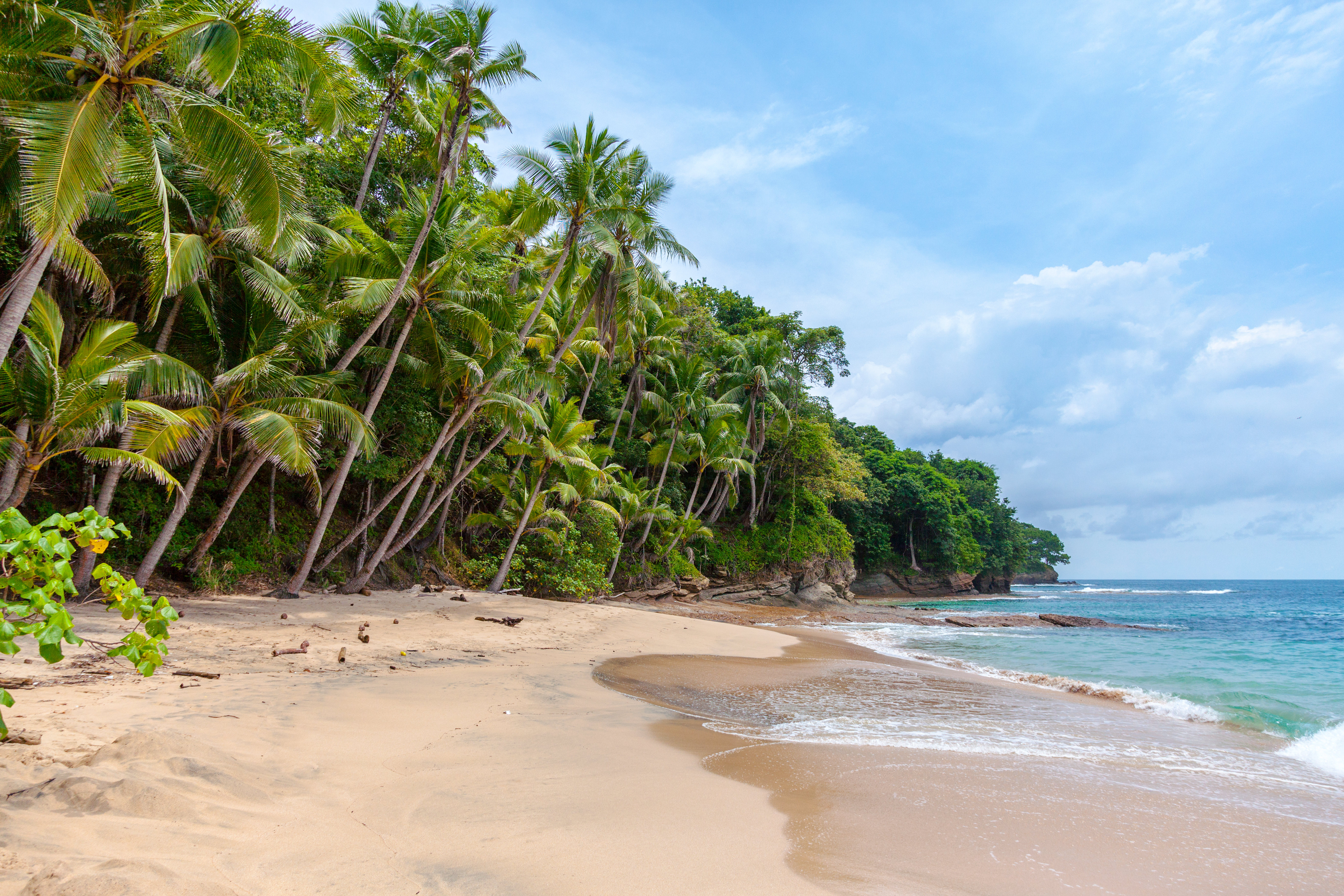 “For many people, the thought of spending time sitting on a white sandy beach, besides the turquoise water of the Caribbean Sea, would be their perfect idea of a vacation.

For the countries of the Caribbean region, however, the sea is much more than a place for leisure and relaxation. The sea is literally the lifeblood of their economies, supporting the transportation of goods and people through shipping, providing food from fisheries and underpinning the most important economic activity in the region: tourism.

Although the Caribbean Sea covers an area of 2.75 million square kilometres, it represents less than 1 percent of the world’s ocean area. Nonetheless, this body of water is a crucial resource in the Caribbean, in particular for the 40 million people who inhabit its many small islands. Indeed, for some countries, particularly small island states, the ocean and national economies are all but indistinguishable.

A new report, Toward a Blue Economy: A Promise for Sustainable Growth in the Caribbean, released by the World Bank and co-authored by the Commonwealth Secretariat, highlights just how important this “Blue Economy” is to the Caribbean…” 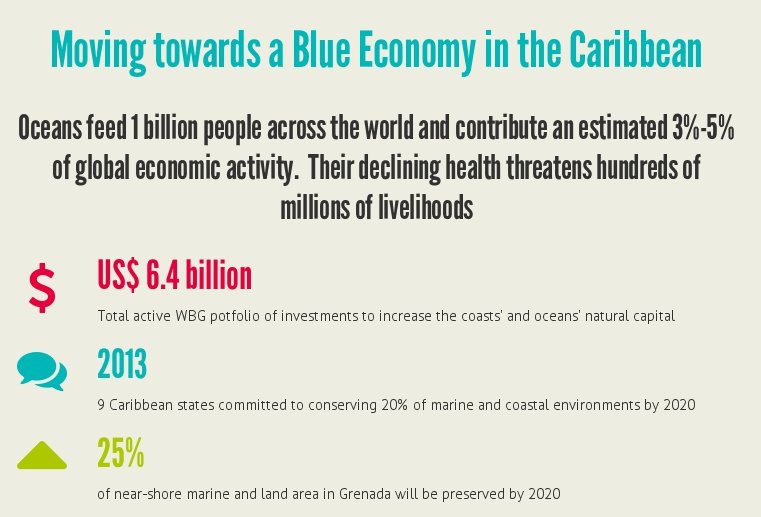 Read on at: The Commonwealth