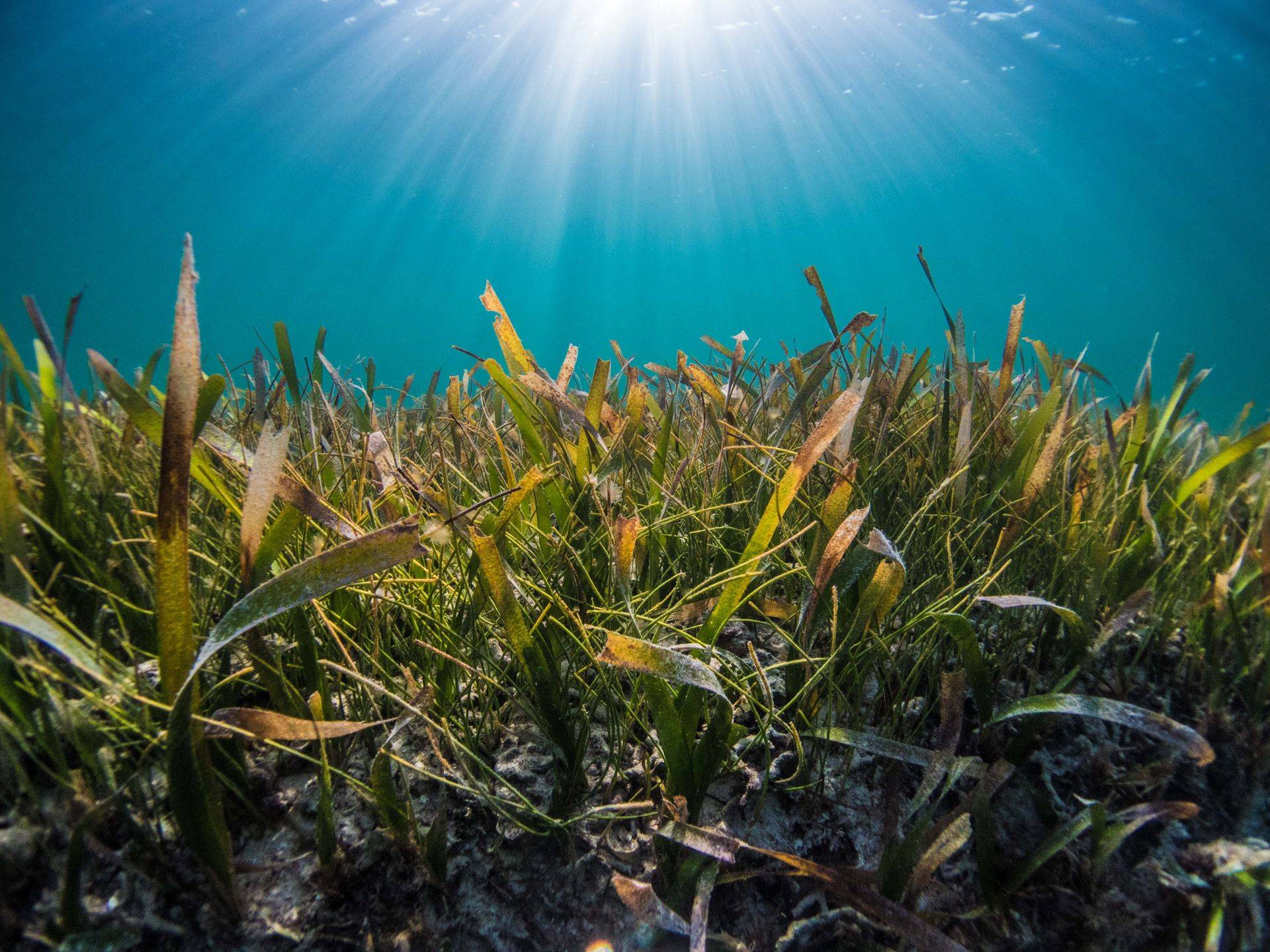 “The Chesapeake Bay restoration plan is fueling the most robust resurgence of underwater grasses and submerged aquatic vegetation in the world, according to a new study.

The study credited the growth to a federal and multistate effort to restore the bay’s health, a project that President Trump plans to eliminate. The plan has reduced nutrient pollution, which comes from human-managed waste and runoff from farms and cities that flow into the nation’s largest estuary. The region’s population has more than doubled to 18 million since 1950, and runoff triggered a crisis by dramatically lowering the levels of oxygen and sunlight that vegetation needs to survive.

Scientists say submerged vegetation is the bay’s “secret garden” because it serves as a protective nursery for numerous species of marine life and waterfowl. Threatened by the loss of animals that support commercial and recreational fishing, along with tourism, the six states in the bay watershed embarked on a cleanup plan in 1984. After that faltered, the largest federally managed cleanup of a water body in the nation’s history followed  in 2010…”