The Contemporary Economic Value of Elasmobranchs in The Bahamas: Reaping the Rewards of 25 years of Stewardship & Conservation 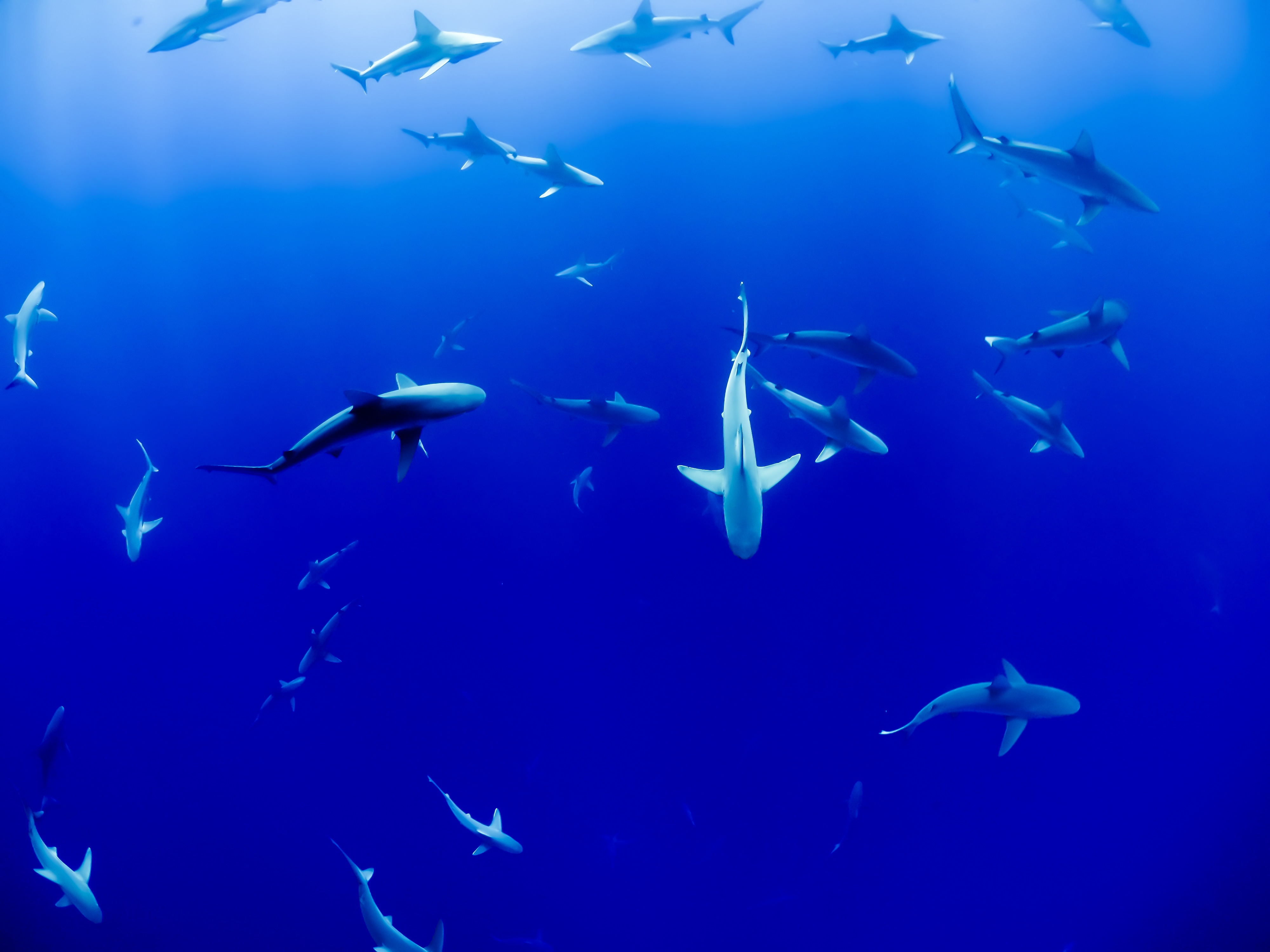 This paper is a product of Elsevier.

“Abstract: Elasmobranch populations in The Bahamas offer a unique juxtaposition to the widespread decline of many species around the world, largely due to management and conservation initiatives implemented over the last 25 years. Several industries have been built around the diverse and abundant elasmobranch assemblages found in The Bahamas, however a comprehensive assessment of the non-consumptive economic value of this resource has yet to be undertaken. In this study, we identified various sectors that benefit from elasmobranch populations in The Bahamas, which included tourism, film and television and research.

We incorporated data from operator and participant surveys, government sources and information available on the Internet to calculate the economic value and location of these various sectors. This study establishes The Bahamas dive industry as the largest in the world, contributing approximately $113.8 million USD annually to the Bahamian economy in direct and value added expenditures. Elasmobranch tourism generated 99% of the total revenue, and the balance generated by film and television and research. The relative economic importance of shark diving was greater in economically disadvantaged out-islands where specific charismatic species are sought. This was also in locations where a large proportion of the revenue generated by those activities does not enter the Bahamian economy. The sustained national stewardship demonstrated by the Bahamian government will ensure that this important economic resource continues to be productive, but also highlights the need for regional Caribbean-wide commitment to the management of highly migratory species that are important to many economically depressed areas of The Bahamas…”

Read on and access the paper at Biological Conservation Journal.

‹ Biodiversity and Ecosystem Services in Forests: Management and Restoration Founded on Ecological Theory

Netherlands Looks to Increase Forest Cover By 25 Per Cent ›