The Depletion of Groundwater is Sinking Cities, Transforming Agriculture, & Sparking Civil Wars Around the World 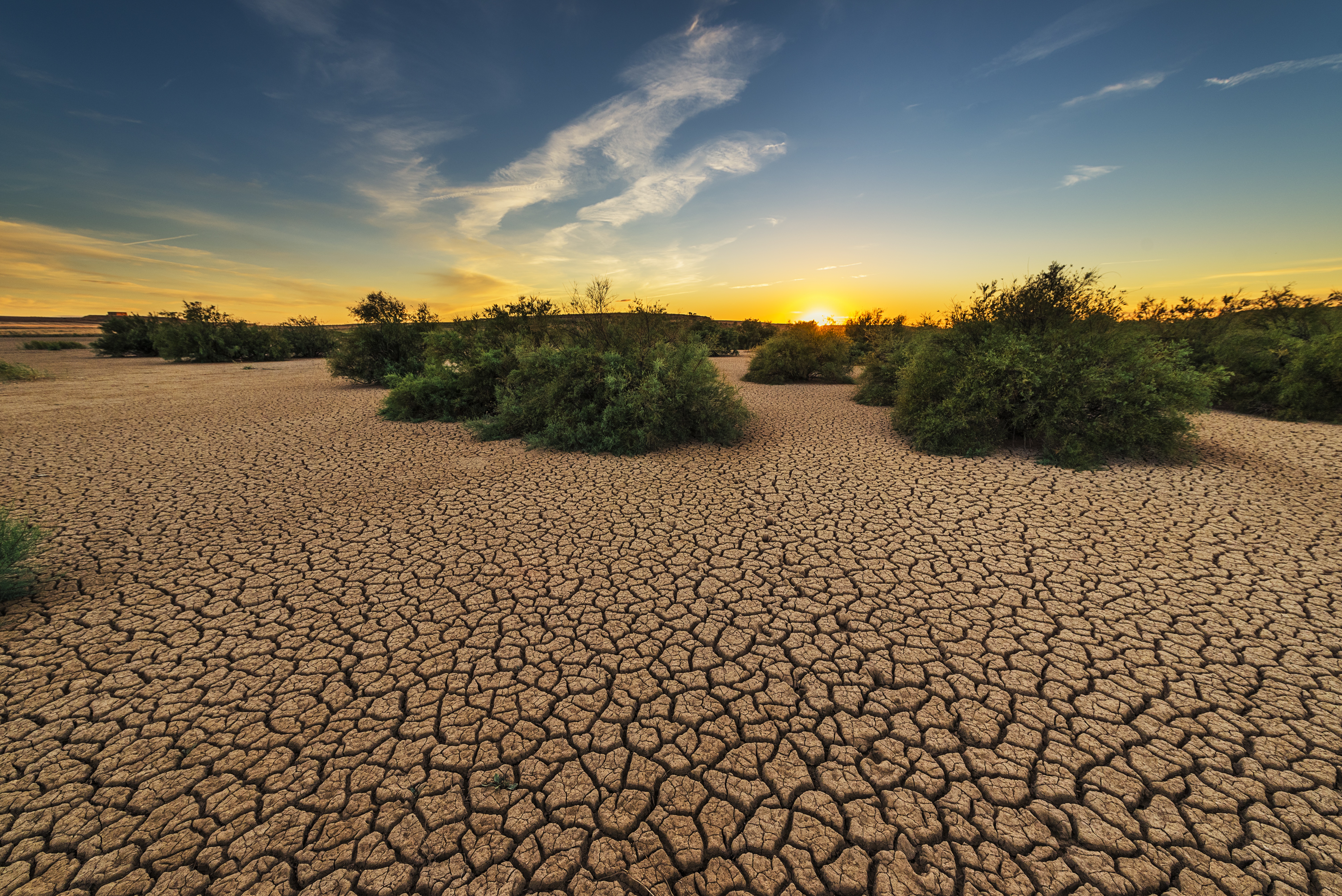 “Underground water is being pumped so aggressively around the globe that land is sinking, civil wars are being waged, and agriculture is being transformed

Beijing is sinking. In some neighborhoods, the ground is giving way at a rate of four inches a year as water in the giant aquifer below it is pumped.

The groundwater has been so depleted that China’s capital city, home to more than 20 million people, could face serious disruptions in its rail system, roadways, and building foundations, an international team of scientists concluded earlier this year. Beijing, despite tapping into the gigantic North China Plain aquifer, is the world’s fifth most water-stressed city and its water problems are likely to get even worse.

Beijing isn’t the only place experiencing subsidence, or sinking, as soil collapses into space created as groundwater is depleted. Parts of Shanghai, Mexico City, and other cities are sinking, too. Sections of California’s Central Valley have dropped by a foot, and in some localized areas, by as much as 28 feet.

Around the world, alarms are being sounded about the depletion of underground water supplies. The United Nations predicts a global shortfall in water by 2030. About 30 percent of the planet’s available freshwater is in the aquifers that underlie every continent…”