The Dutch Have Solutions to Rising Seas. The World Is Watching – New York Times 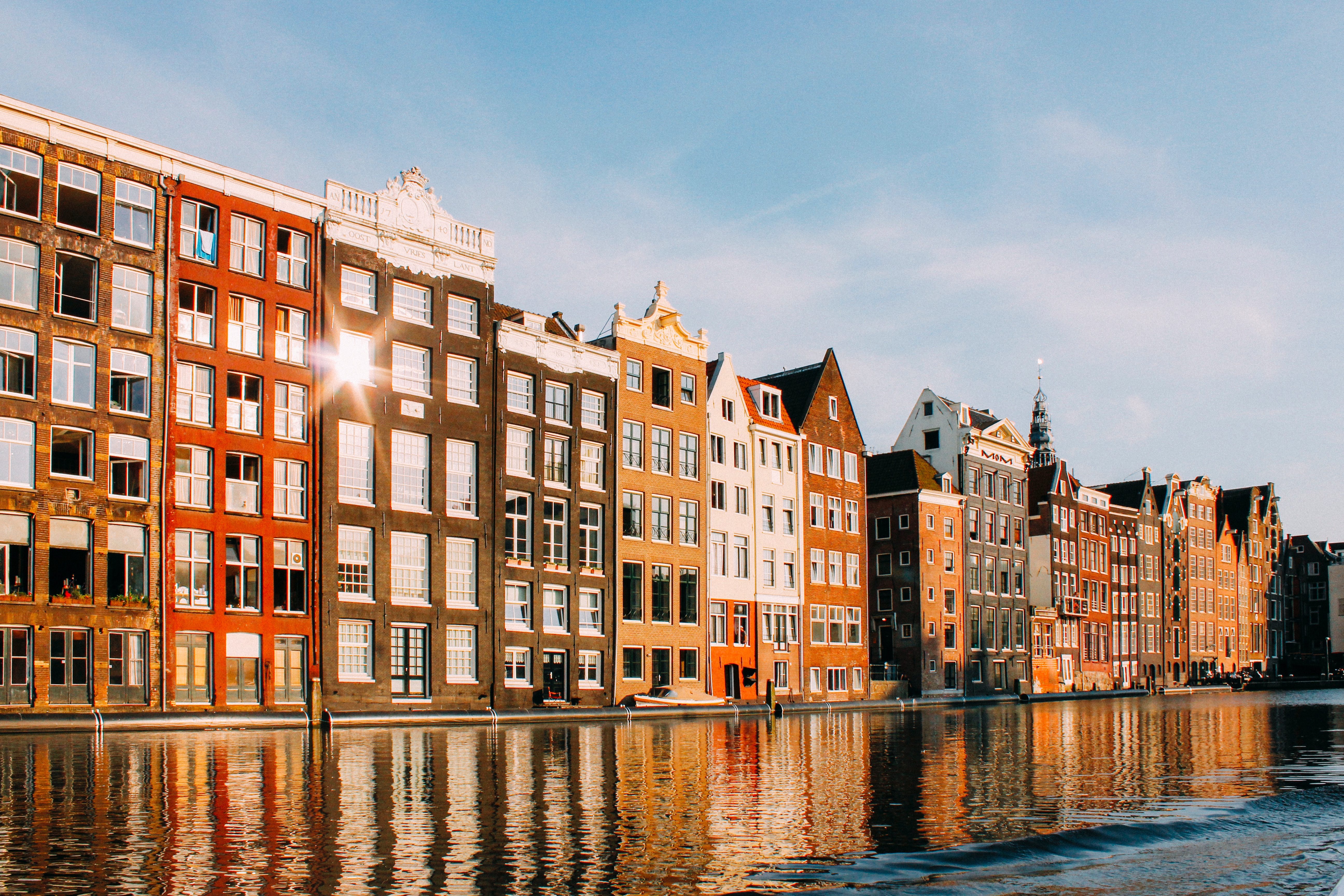 “…From a Dutch mind-set, climate change is not a hypothetical or a drag on the economy, but an opportunity. While the Trump administration withdraws from the Paris accord, the Dutch are pioneering a singular way forward.

It is, in essence, to let water in, where possible, not hope to subdue Mother Nature: to live with the water, rather than struggle to defeat it. The Dutch devise lakes, garages, parks and plazas that are a boon to daily life but also double as enormous reservoirs for when the seas and rivers spill over. You may wish to pretend that rising seas are a hoax perpetrated by scientists and a gullible news media. Or you can build barriers galore. But in the end, neither will provide adequate defense, the Dutch say…”