The Economics of Air Pollution in China 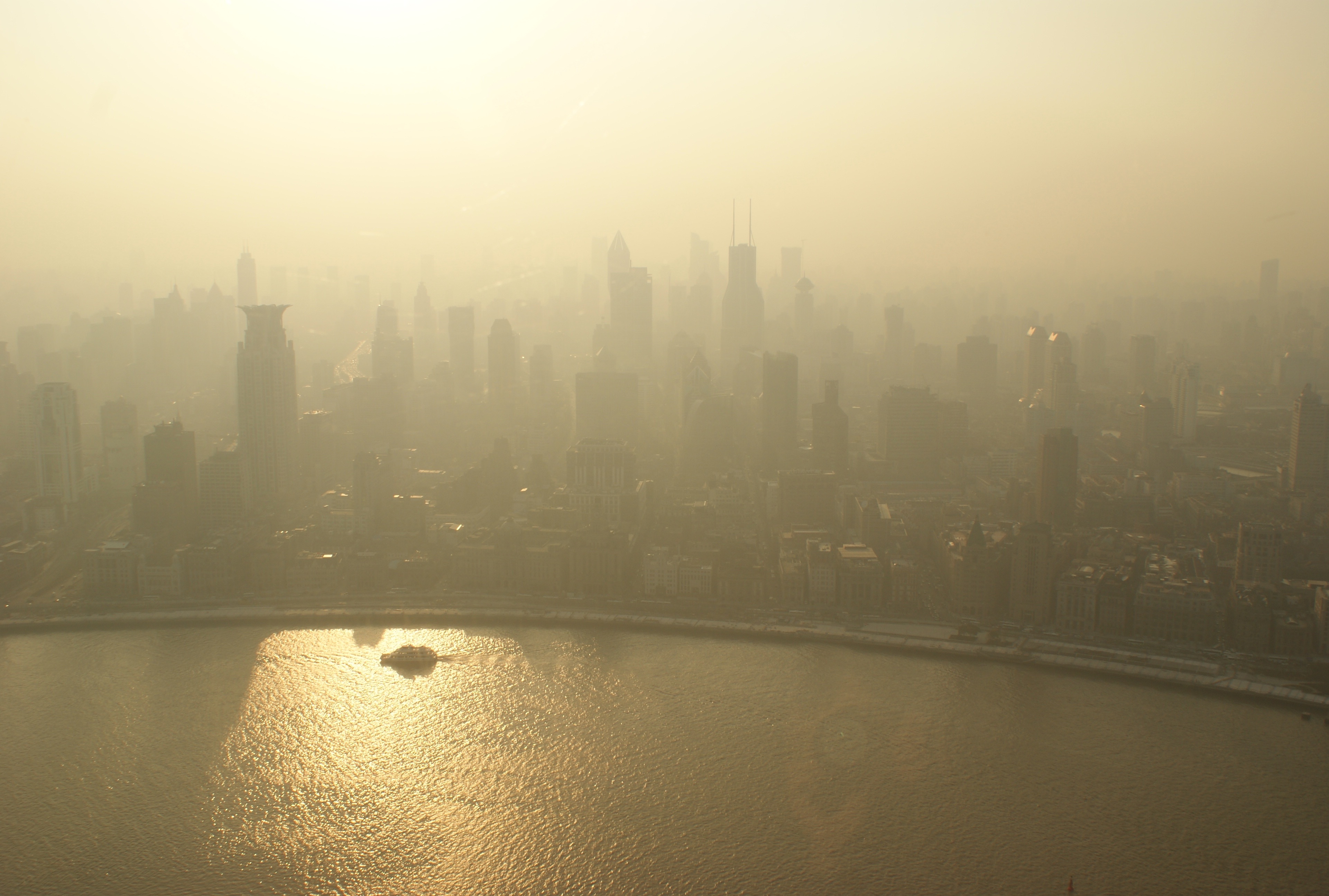 This publication is a product of Columbia University Press.

“Suffocating smog regularly envelops Chinese metropolises from Beijing to Shanghai, clouding the future prospect of China’s growth sustainability. Air pollutants do not discriminate between the rich and the poor, the politician and the “average Joe.” They put everyone’s health and economic prosperity at risk, creating future costs that are difficult to calculate. Yet many people, including some in China, are concerned that addressing environmental challenges will jeopardize economic growth.

In The Economics of Air Pollution in China, leading Chinese economist Ma Jun makes the case that the trade-off between growth and environment is not inevitable. In his ambitious proposal to tackle severe air pollution and drastically reduce the level of so-called PM 2.5 particles—microscopic pollutants that lodge deeply in lungs—Ma Jun argues that in targeting pollution, China has a real opportunity to undertake significant structural economic reforms that would support long-term growth. Rooted in rigorous analyses and evidence-based projections, Ma Jun’s “big bang” proposal aims to mitigate pollution and facilitate a transition to a greener and more sustainable growth model…”

Ma Jun is chief economist at the research bureau of the People’s Bank of China. He spent thirteen years at Deutsche Bank and has worked as an economist and senior economist at the International Monetary Fund and the World Bank.

Read on and access the publication at Columbia University Press.

‹ COPtimism: 5 Reasons to Be Optimistic About Our Future Climate