The Economist: Climate Change & The Threat To Companies 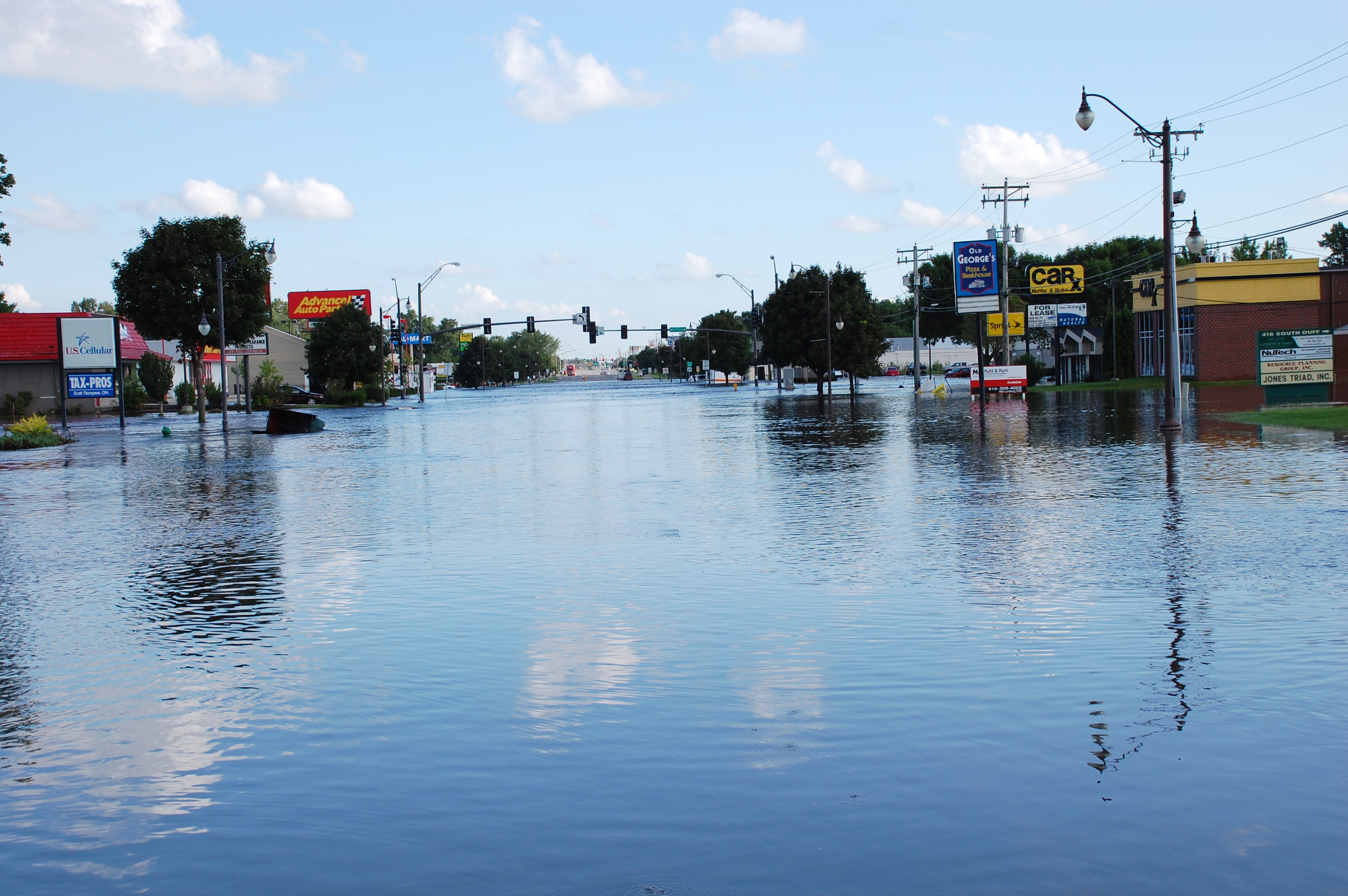 “Chief Executives who care about climate change—and these days most profess to—often highlight headquarters bedecked with solar panels and other efforts to lower their carbon footprint. Last week Volkswagen, a carmaker, told its 40,000 suppliers to cut emissions or risk losing its custom. Plenty of investors, meanwhile, say they are worried about being saddled with worthless stakes in coal-fired power plants if carbon taxes eventually bite. Yet the reality is that meaningful global environmental regulations are nowhere on the horizon. The risk of severe climate change is thus rising, posing physical threats to many firms. Most remain blind to these, often wilfully so. They should start worrying about them.

Nature disrupting supply chains is nothing new. Businesses have coped with floods, droughts and storms since long before the joint-stock company became popular in the 19th century. Two things have changed. First, supply chains have grown complex and global (just look at vw). As links have multiplied so, too, have points of possible failure. Many sit in the tropics, more given to weather extremes than the temperate West.

‹ Robinson Crusoe Island Sets Example for the World in Conservation