The Economist Explains Why There is a Shortage of Sand 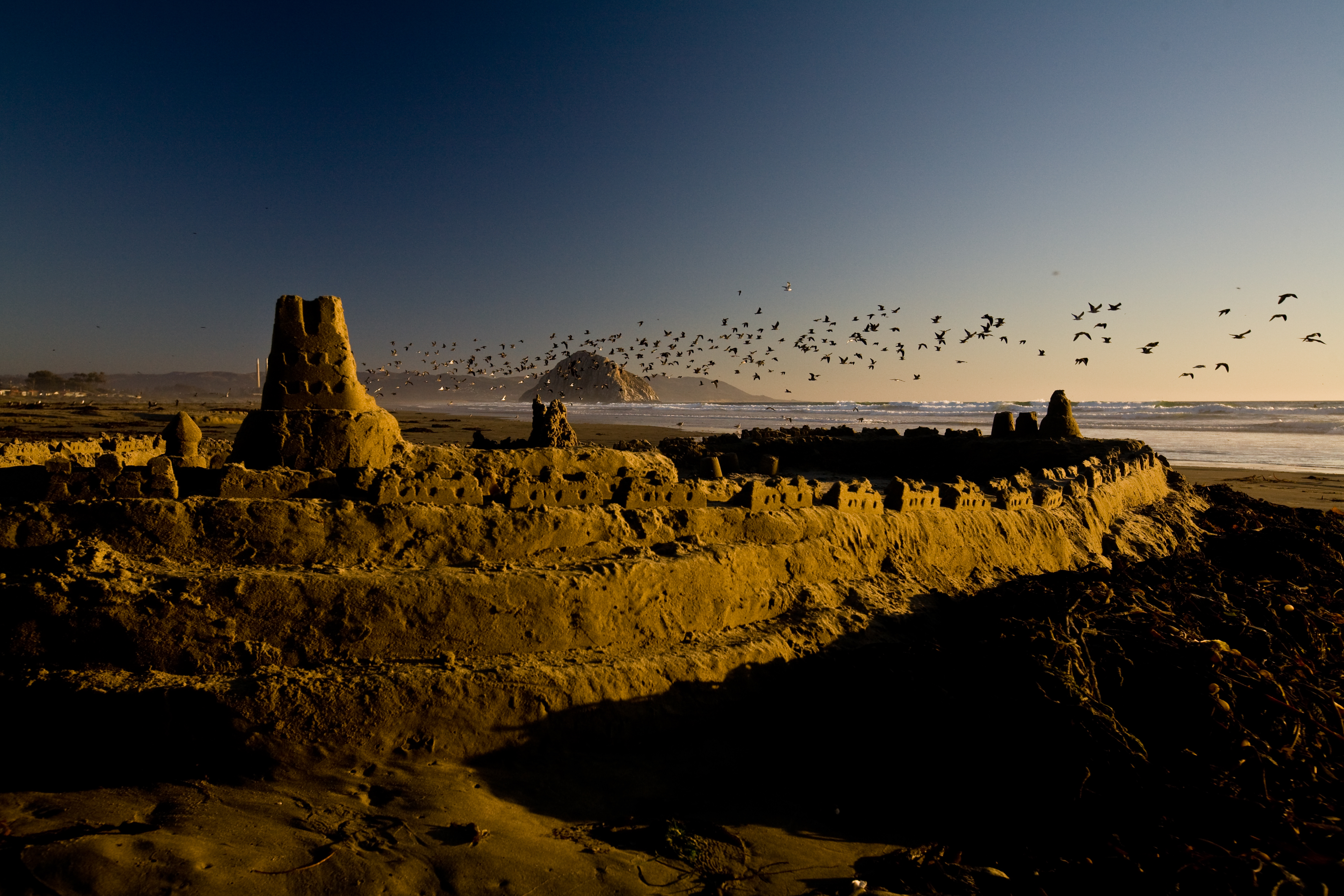 This article was originally published on the Economist.

“Sand is in high demand. In some parts of the world, people are going to increasingly great lengths to get their hands on the golden grains. A “sand mafia” in India intimidates locals in order to extract and transport the material. In Morocco and the Caribbean, thieves are stripping beaches bare. Even though fully accounting for illegally mined sand is not possible, sand is easily the most mined material in the world. According to the UN Environment Programme (UNEP), sand and gravel account for up to 85% of everything mined globally each year.

Modern cities are built with, and often on, sand. Most of it is used in the construction industry to make concrete and asphalt. No surprise, then, that Asia is the biggest consumer of sand. China alone accounts for half of the world’s demand. That reflects the country’s breakneck pace of construction: the government reckons it built 32.3m houses and 4.5m kilometres (2.8m miles) of road between 2011 and 2014. Sand also has industrial uses: it is used to make glass, electronics, and to help extract oil in the fracking industry. And vast quantities of sand tend to be dumped into the sea to reclaim land: Singapore, for example, has expanded its land area by over 20% since the 1960s in this way. The Maldives and Kiribati have used sand to shore up their islands against rising sea levels. The UN forecasts that, by 2030, there will be over 40 “megacities” home to more than 10m inhabitants (up from 31 in 2016), which means more housing and infrastructure will need to be built. And sea levels will continue to rise. So sand will only become more sought after…”

Read on at: the Economist.

‹ When Landscapes Provide Wide Ranges of Ecosystem Services, Which Values Should Be Given Priority?

Work With Nature, Don’t Dominate It ›