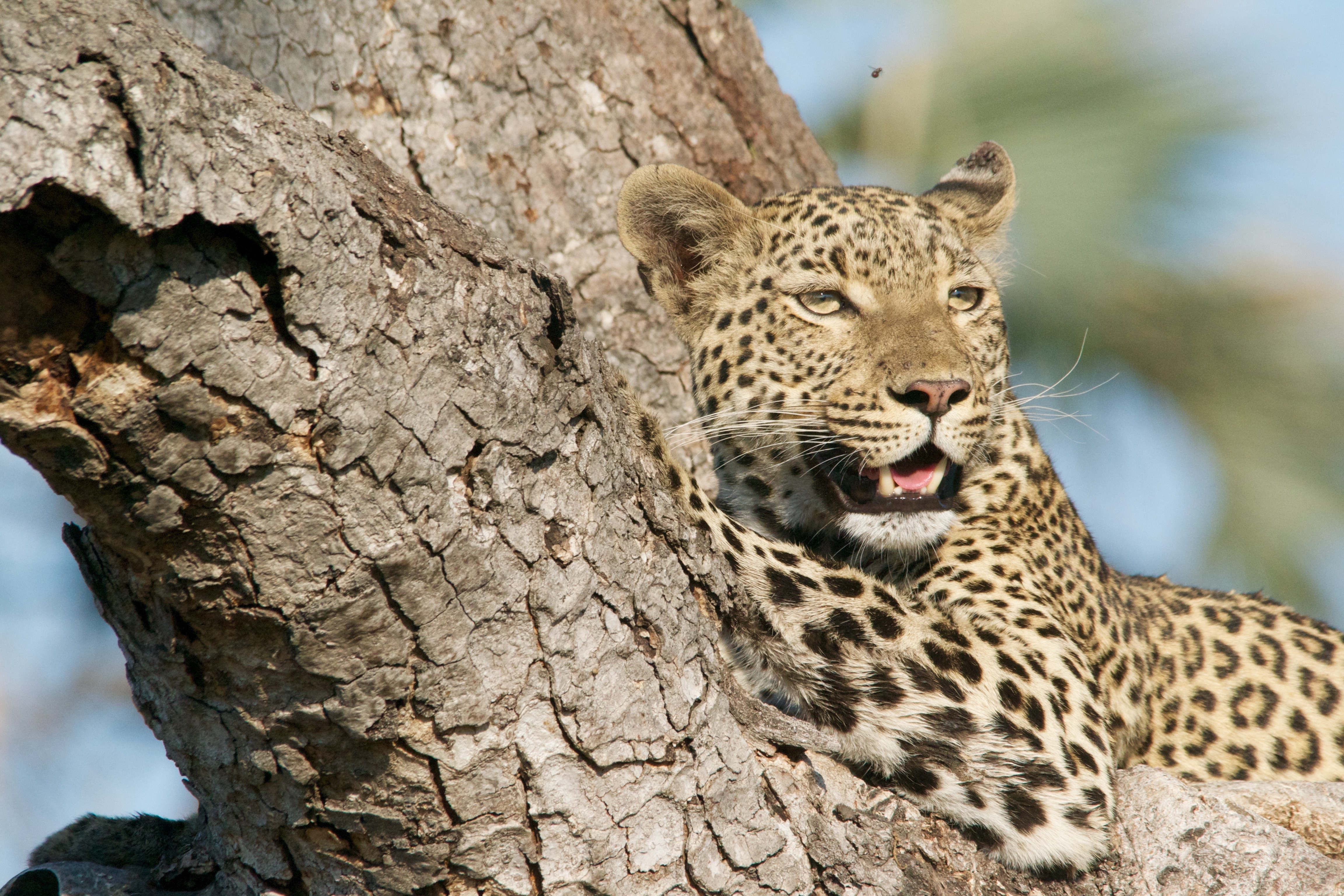 “The effect of climate change on endangered species has been wildly underestimated, a new study has found.

A survey of studies has determined that climate change has had a particularly dire effect on mammals and birds on the endangered species list. That includes about half of the mammals and almost a quarter of the birds on the “red list” kept by the International Union for the Conservation of Nature (IUCN), according to a study published in the journal Nature Climate Change. The study found that about 700 species on the list were affected by the warming planet…”

‹ How Can We Make Urban Nature & Its Value More “Visible” to People?

A U.S. – Mexico Border Wall Will Have Severe Ecological Consequences ›