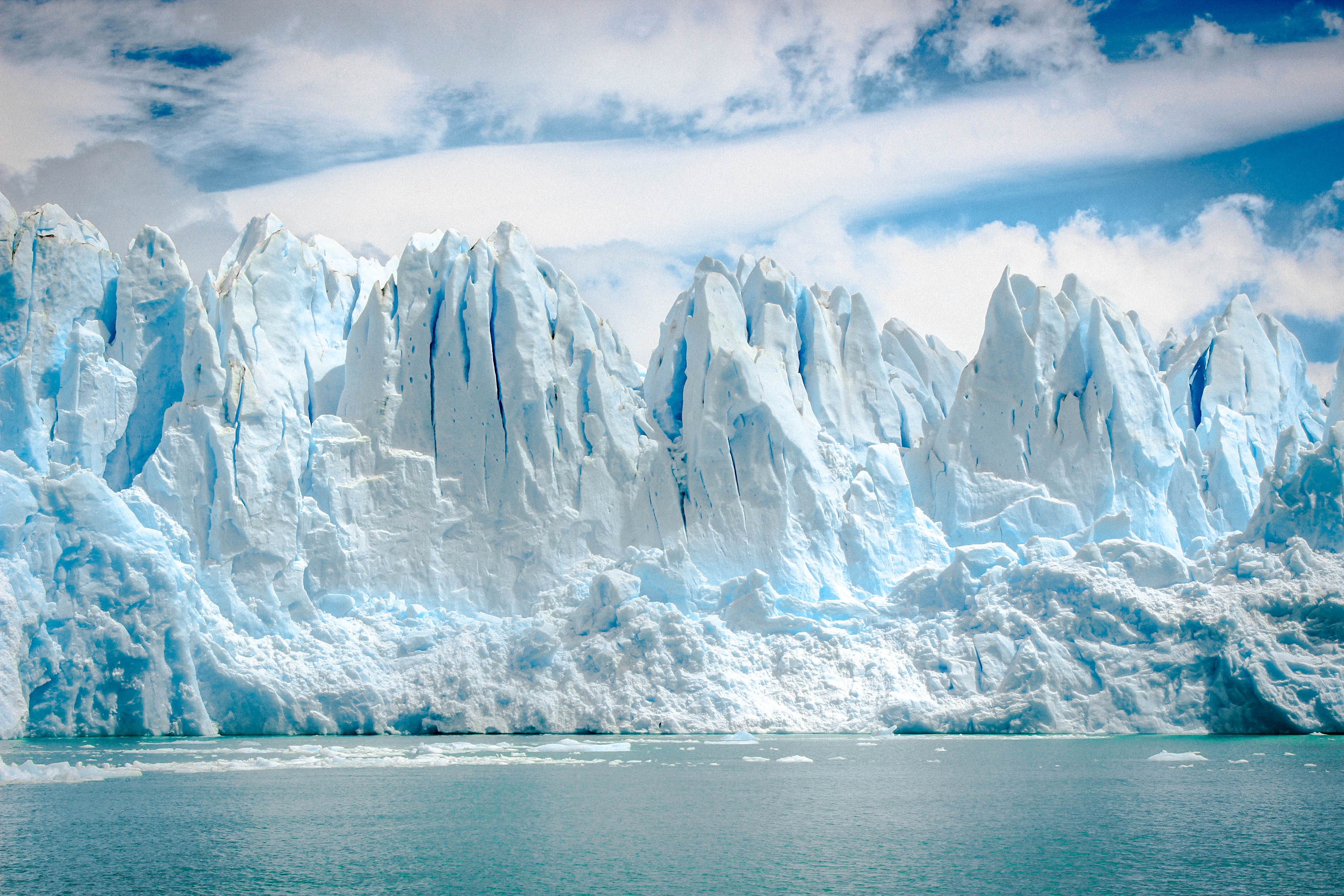 “Mark Carney Governor of the Bank of England, François Villeroy de Galhau Governor of Banque de France  and Frank Elderson, Chair of the central banks’ Network for Greening the Financial System write in the Guardian.

The catastrophic effects of climate change are already visible around the world. From blistering heatwaves in North America to typhoons in south-east Asia and droughts in Africa and Australia, no country or community is immune. These events damage infrastructure and private property, negatively affect health, decrease productivity and destroy wealth. And they are extremely costly: insured losses have risen five-fold in the past three decades. The enormous human and financial costs of climate change are having a devastating effect on our collective wellbeing.

The impact of climate change has compelled governments to act. Catalysed by the Paris agreement, governments around the world are putting policies in place to limit the global rise in temperatures to 2C, and preferably as close to 1.5C as possible. The actions undertaken by individual countries will deliver a collective transition to a low-carbon economy. But this transition brings its own risks. Carbon emissions have to decline by 45% from 2010 levels over the next decade in order to reach net zero by 2050. This requires a massive reallocation of capital. If some companies and industries fail to adjust to this new world, they will fail to exist.

The prime responsibility for climate policy will continue to sit with governments. And the private sector will determine the success of the adjustment. But as financial policymakers and prudential supervisors, we cannot ignore the obvious risks before our eyes.

That is why 34 central banks and supervisors – representing five continents, half of global greenhouse gas emissions and the supervision of two-thirds of the global systemically important banks and insurers – joined forces in 2017 to create a coalition of the willing: the Network for Greening the Financial System (NGFS).

On Wednesday, this coalition’s first comprehensive report seeks to translate commitments to act on climate-related financial risks into concrete action. The four recommendations in the report provide all central banks, supervisors and the financial community with deliverable goals that will help to ensure a smooth transition to a low-carbon economy. We therefore call on policymakers and the financial sector to do the following…”