The Fossil Fuel Era Is Ending, But the Lawsuits Are Just Beginning 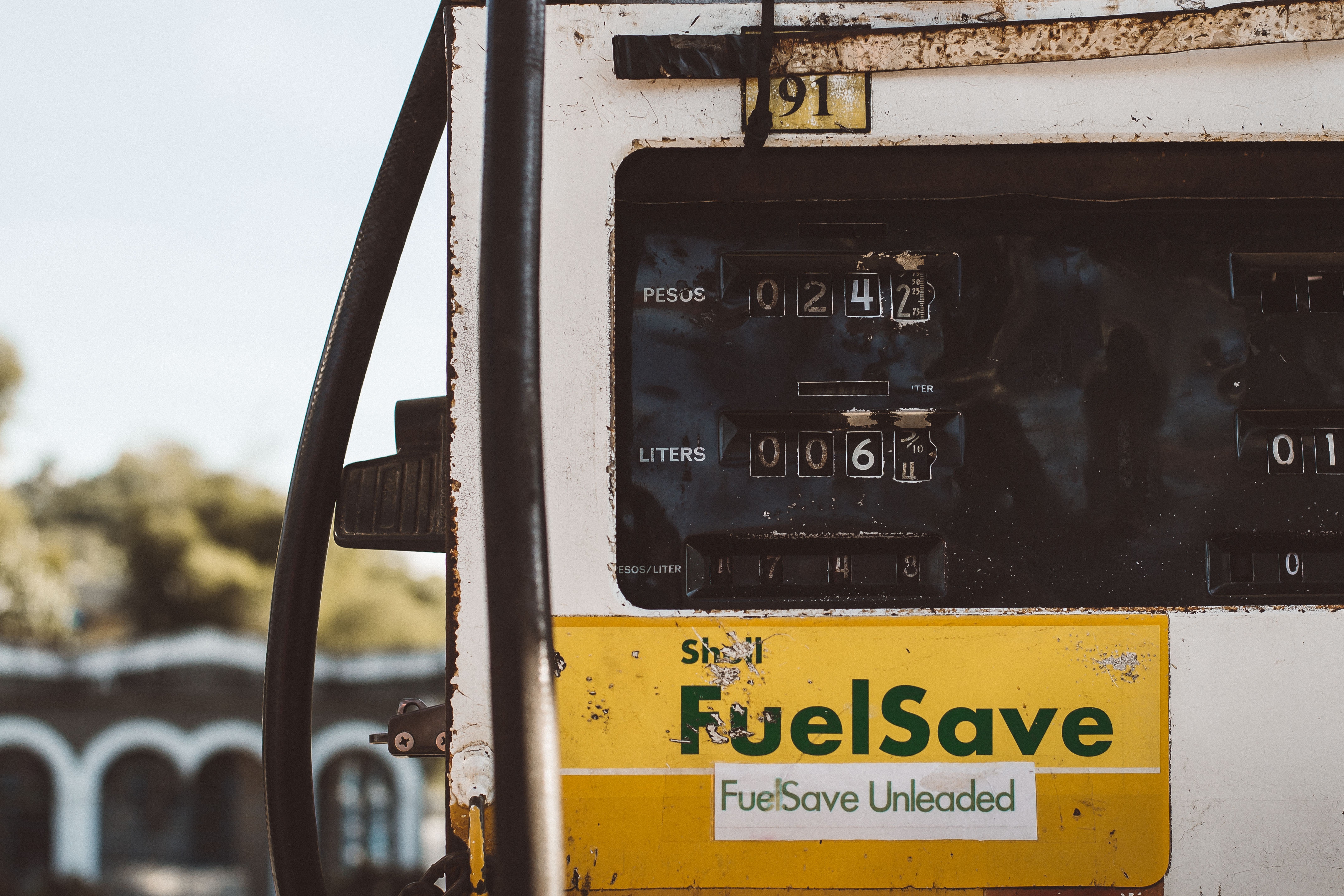 “”Coal is dead.” These are not the words of a Greenpeace activist or left-wing politician, but of Jim Barry, the global head of the infrastructure investment group at Blackrock —the world’s largest asset manager. Barry made this statement in 2017, but the writing has been on the wall for longer than that.

The only ones who seem to have remained in denial are President Donald Trump and non-diversified mining companies like Westmoreland Coal. The Denver-based firm made a bad bet in 2013 when it purchased five coal mines in Alberta. Now it wants Canadian taxpayers to pay for its mistake.

Three years ago, Alberta’s New Democratic Party (NDP) committed to what some have described as “the most ambitious climate plan in North America to date.” In addition to the development of an economy-wide carbon price, the province is phasing out coal-fired power by 2030. Without the infrastructure to export coal, the climate plan has also resulted in a de facto phaseout of local thermal coal mining…”