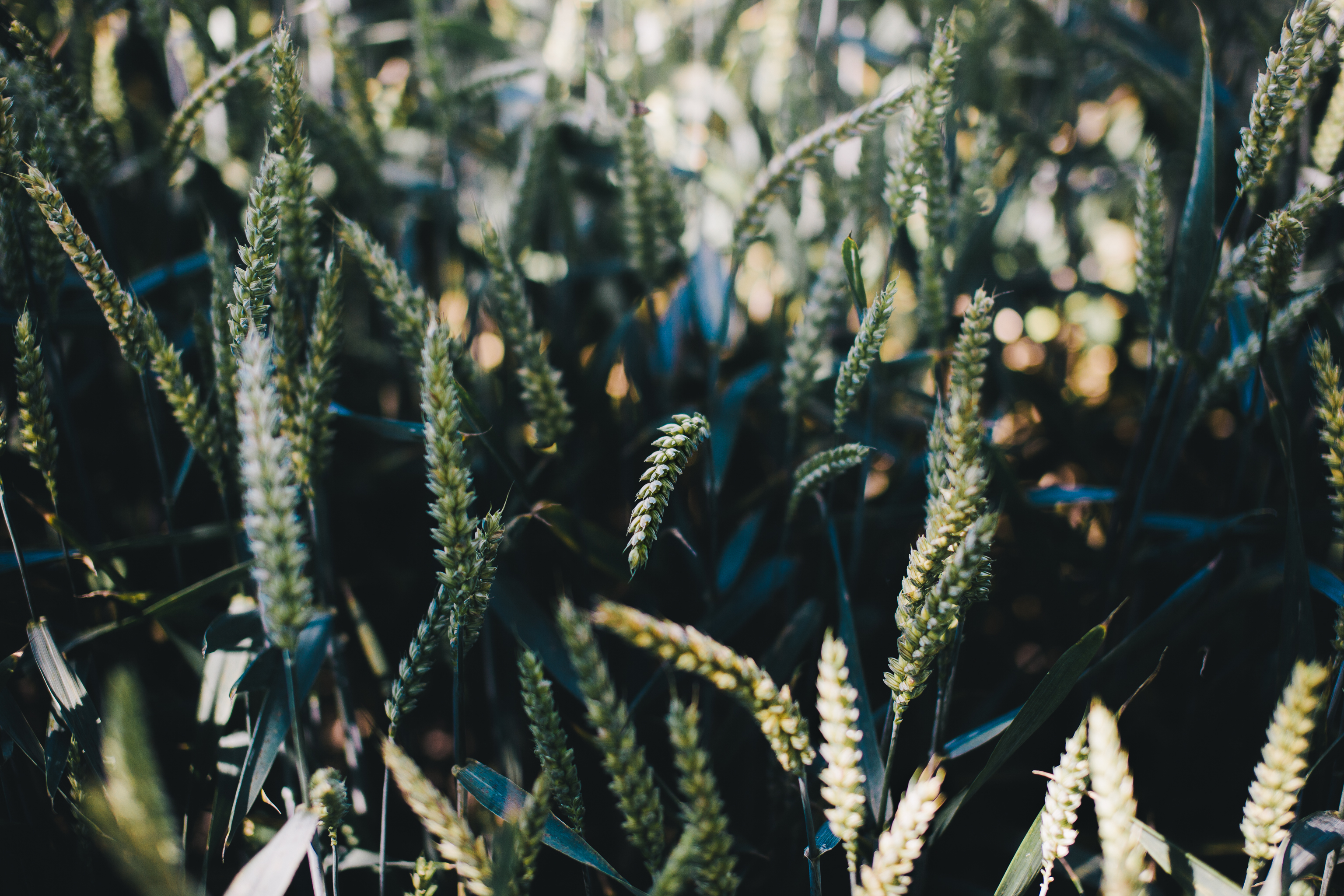 This briefing note was produced by TEEBAgriFood.

“…TEEB first achieved global recognition in 2008 when officials from 13 of the world’s largest economies (the G8+5), with support from the European Commission and the German Environmental Ministry, commissioned the first-ever global analysis of the economic benefits of biological diversity and the costs of its loss (Phase I). This analysis was followed by a series of targeted reports released in 2010 at the Convention on Biological Diversity (CBD) meetings in Nagoya, Japan, aimed at key audiences – including international policy-makers, local policy-makers and the private sector – with tools for applying true cost accounting to decision-making (Phase II). The current phase of TEEB is the implementation phase (Phase III), in which the TEEB approach is being applied in multiple sectors, biomes and at different levels of policymaking. The two most ambitious applications of TEEB are the Natural Capital Coalition (hereafter ‘the Coalition’) – formerly TEEB for Business – and TEEBAgriFood.

TEEBAgriFood and Natural Capital Coalition: A Guide to Similarities & Differences:

One common question asked by Global Alliance members is, what is the difference between TEEBAgriFood and the Natural Capital Coalition’s Food and Beverage Protocol? An overview of TEEBAgriFood and the Natural Capital Coalition reveals a number of similarities and differences. It is helpful to understand the common goals, approaches, methods, and participants to understand how these two efforts both advance goals of internalizing externalities in food production and promote better decision-making. Correspondingly, it is also helpful to understand the unique aspects that differentiate TEEBAgriFood from the Coalition, to understand how they are complementary and what possible different points of reference stakeholders may use to orient their engagement with either or both efforts. This analysis is thus a quick guide to help orient the Global Alliance for the Future of Food to understand the key points of similarity and difference between TEEBAgriFood and the Coalition. A key similarity, is the common origins of both studies within the TEEB umbrella.

General assessment of similarities and differences:

Read on and access the briefing note at TEEBAgriFood.

At Home with Nature: Encouraging Biodiversity in New Housing Developments ›