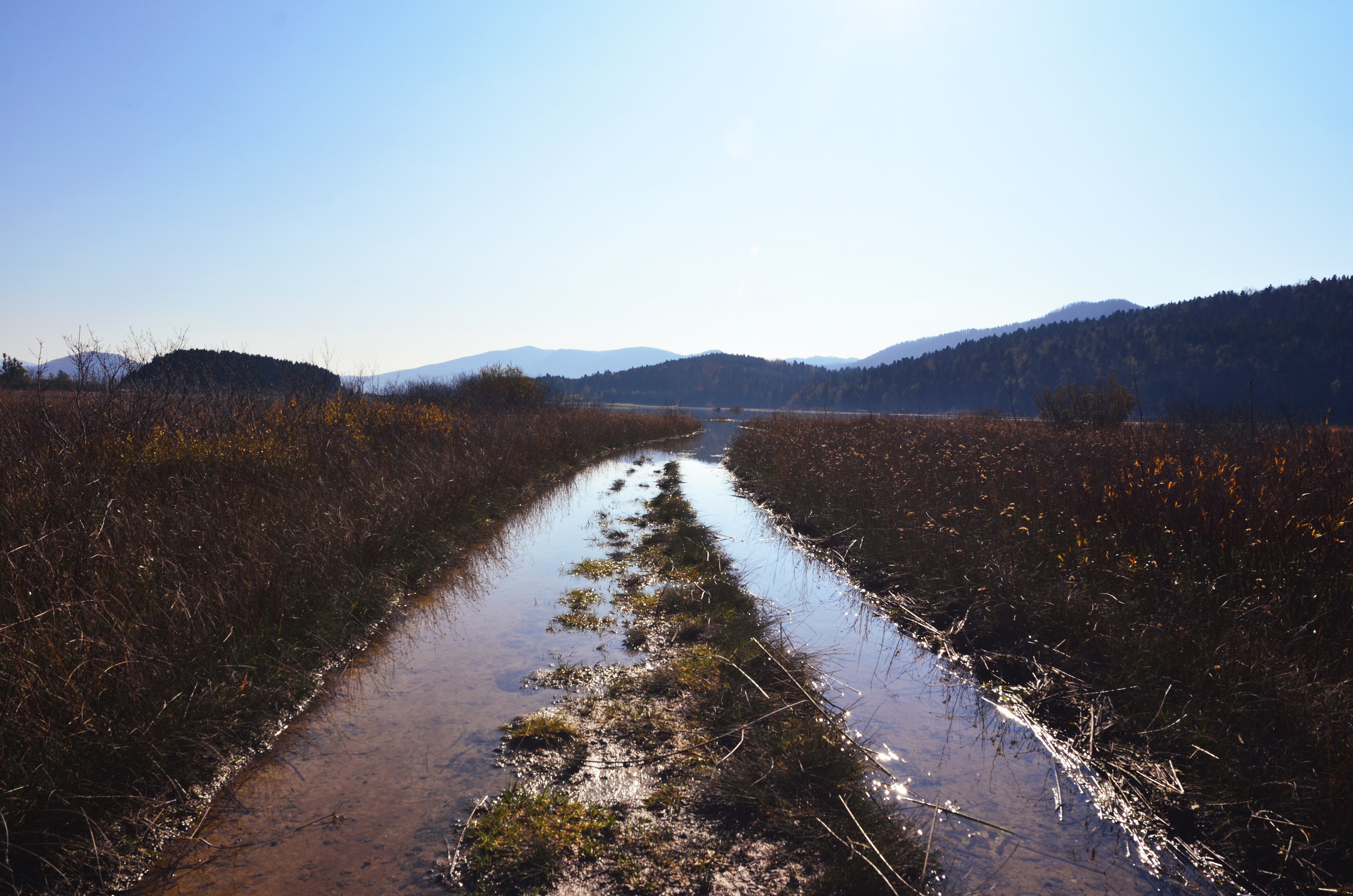 “Indonesia’s president Joko Widodo announced the other week a landmark moratorium banning all peat-damaging activities. At the Climate COP in Marrakech a new UN Environment-led global initiative, the Global Peatlands Initiative, was launched.

Why that sudden focus on protecting peatlands, an ecosystem so far not on the radar of the public and most policy makers?

Not widely known, peat is the world’s largest terrestrial organic soil carbon stock. Peatlands are found on every continent and in most countries. Peat consists of partially decayed plant material, which has accumulated under water-logged conditions over long periods of time. While peat lets us think of a tumbler of whisky by a roaring fire and orangutans swinging through trees in Borneo it also evokes images of endless palm oil plantations and toxic haze. Although peatlands cover less than 3 per cent of the global land surface, peat soils contain carbon stocks equivalent to at least 60 per cent of all atmospheric carbon. In fact, the carbon in peatlands is substantially more than the carbon stock in the entire forest biomass of the world and contains almost 100 times more carbon than tropical forests.

However, despite their importance, peatlands are under increased threat, mainly from conversion for palm oil and pulp wood production. Because of their extraordinary size as carbon stock, peatlands hold the potential of sending climate change spiraling out of control. Rising emissions due to increasing peat degradation and loss from agriculture and fires can drive the world closer to a dangerous tipping point – a chain reaction in which thawing permafrost switches boreal and Arctic peatlands, which make up 87% of the world’s peatlands, from carbon sinks to sources, emitting huge amounts of greenhouse gas…”

Read on at UN-REDD Programme.

‹ 2016: The Year Biodiversity Got Back On The Climate Map

5 Rainforest Species That Could Save Your Life ›