The Hague (NL): For One Week the Natural Capital of Seven Worlds 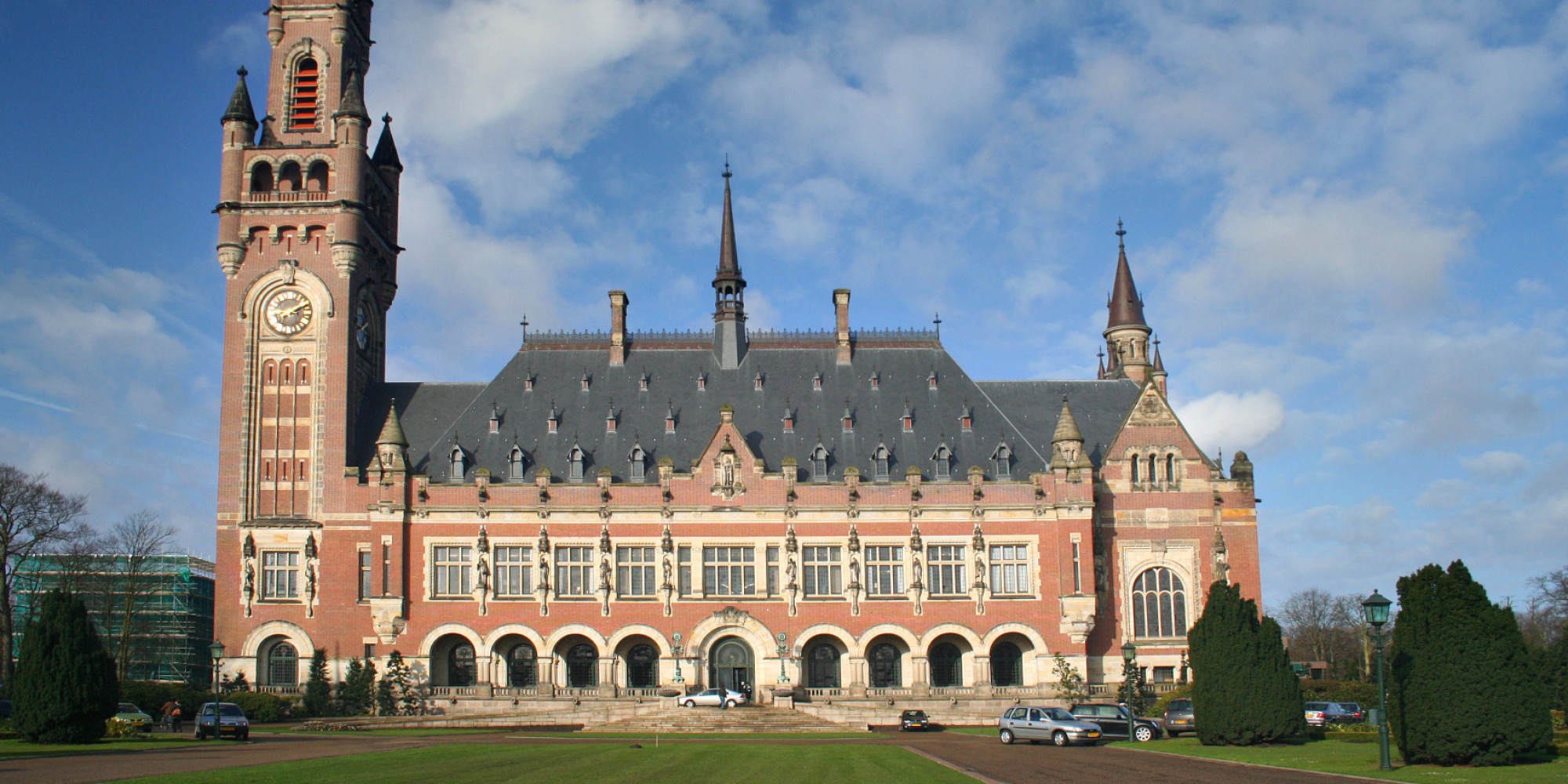 “From 21 till 25 November the city of The Hague (Netherlands) seemed the natural capital of the world. The week kicked off with the Policy Forum of the World Bank’s WAVES partnership and the Advisory Panel of the Natural Capital Protocol, hosted by the Ministries of Foreign Affairs and Economic Affairs. Followed by the 2016 conference of the EU Platform Biodiversity & Business, hosted by the Dutch employers federation VNO-NCW. After these three meetings the scene moved to the industrial heritage site of the Fokker Terminal, where more than 400 representatives of business, academia, ngo’s, finance and governments, coming from all corners of the world, gathered at the conference Natural Capital, Let’s Talk Business. The week closed off with the adoption of the The Hague Business Accord on Natural Capital and a CEO breakfast on the morning of 25 November.

Without the ambition to capture all the inspiration of the vibrant week, what would be an impossible task, in this blog I share some of the highlights, around the four words that to me stand out of the key-notes and dialogues I heared: opportunities, transparency, collaboration and action…”

Read on at LinkedIn.