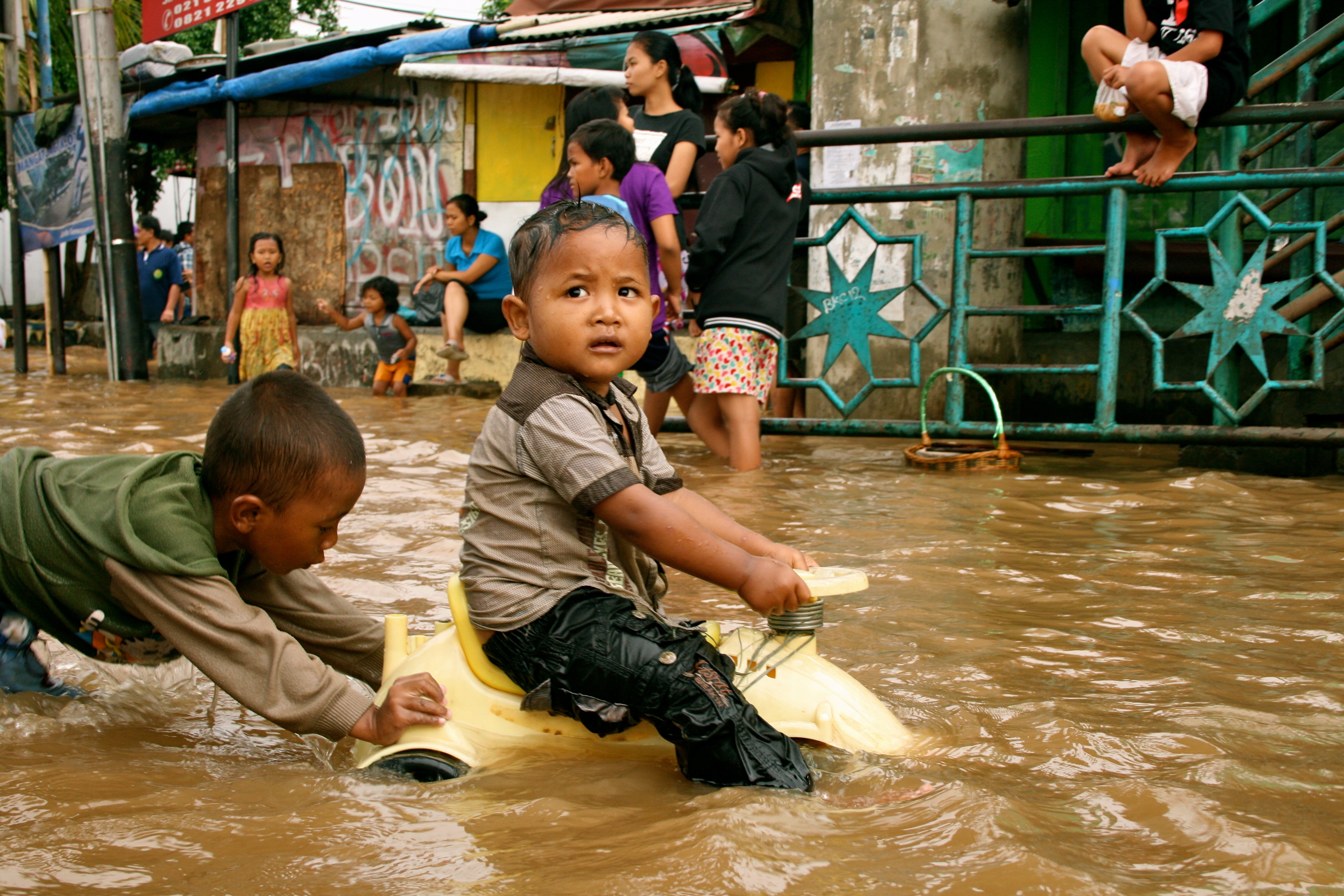 “Climate change, extreme weather events and debates over climate mitigation strategies dominated the news for much of the last year. Yet climate scientists continually wrestle with how best to talk about these issues: Should discussions of climate change appeal directly to people’s emotions, whether fear or anger or even hope? Or are data-driven discussions the way to go?

There is no one answer, of course. But The Human Element, a documentary starring photographer James Balog, aims directly for the gut by putting a human face on the impacts. The movie, now streaming online, shows how human-caused climate change is intersecting with people’s lives. For instance, we see flooded homes in Florida in the wake of Hurricane Irma in 2017. Global warming probably increased Irma’s intense rainfall, researchers have found. We also see firefighters battling wildfires in the American West (the movie is almost entirely shot in the United States). “I felt a great sense of urgency to bear witness,” Balog says in the film…”

To Understand Ecosystem Services in Cities: Context Is Key ›