The Human Relationship to Natural Capital 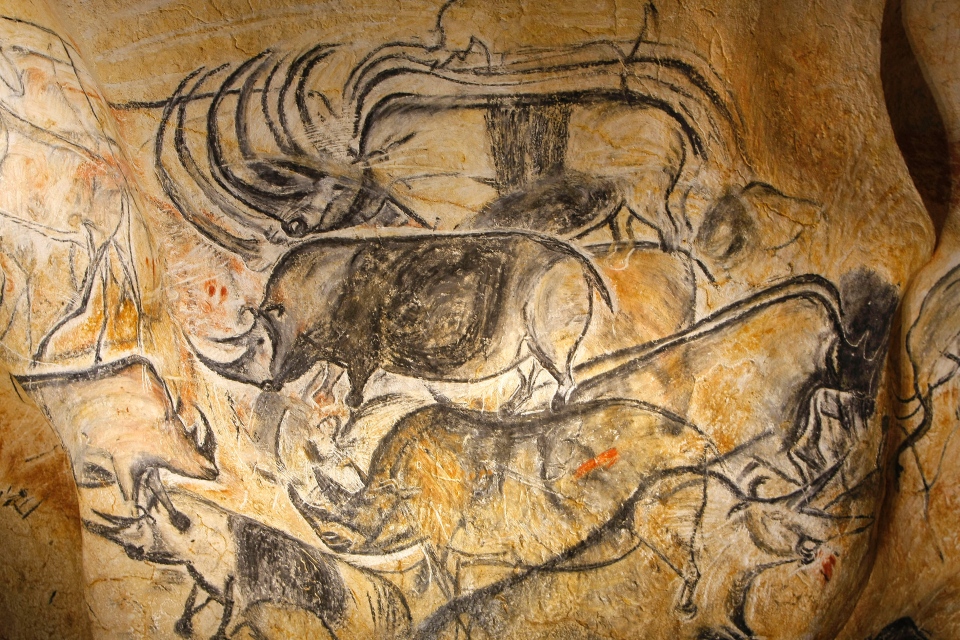 This article was originally published on Sustainability Hub Norway.

“Throughout time, humanity has affected the natural world. Though partly a symbiotic relationship, it is obvious that as early humans (be it Homo Neanderthalensis, Homo Erectus or Homo Sapiens) spread, they changed the lay of the land and the prevalence of species. There is historical proof that extinctions of the world’s megafauna match the time that humans arrived in certain areas. The extinction of the giant wombat and giant kangaroo in Australia, of 17 species of giant lemurs on Madagascar and the giant ground sloths in South America all match the arrival of humans. The most recent example is the extinction of nine species of Moa (giant flightless birds) and the giant Haast’s eagle, which occurred within 200 years of humans settling New Zealand.
After the switch to agricultural society we also started changing the physical landscape, clearing forests to create fields and diverting watercourses. Early on, this impact was negligible but as population grew it increased more and more. The Roman era included massive deforestation, which continued for hundreds of years all over Europe. It is estimated that deforestation in Germany after the 1500’s was 50 times higher than the natural regeneration rate of forests. This also affected water levels, watercourses, soil quality and biodiversity. Flying over Europe now, one can see all the towns, villages and fields but large forests are rare. Flying over Borneo, palm oil plantations are visible as scars in the rainforest. Taken to its extreme, deforestation in the small, closed off society of Easter Island caused a complete collapse of society…”
Read on at: Sustainability Hub Norway.