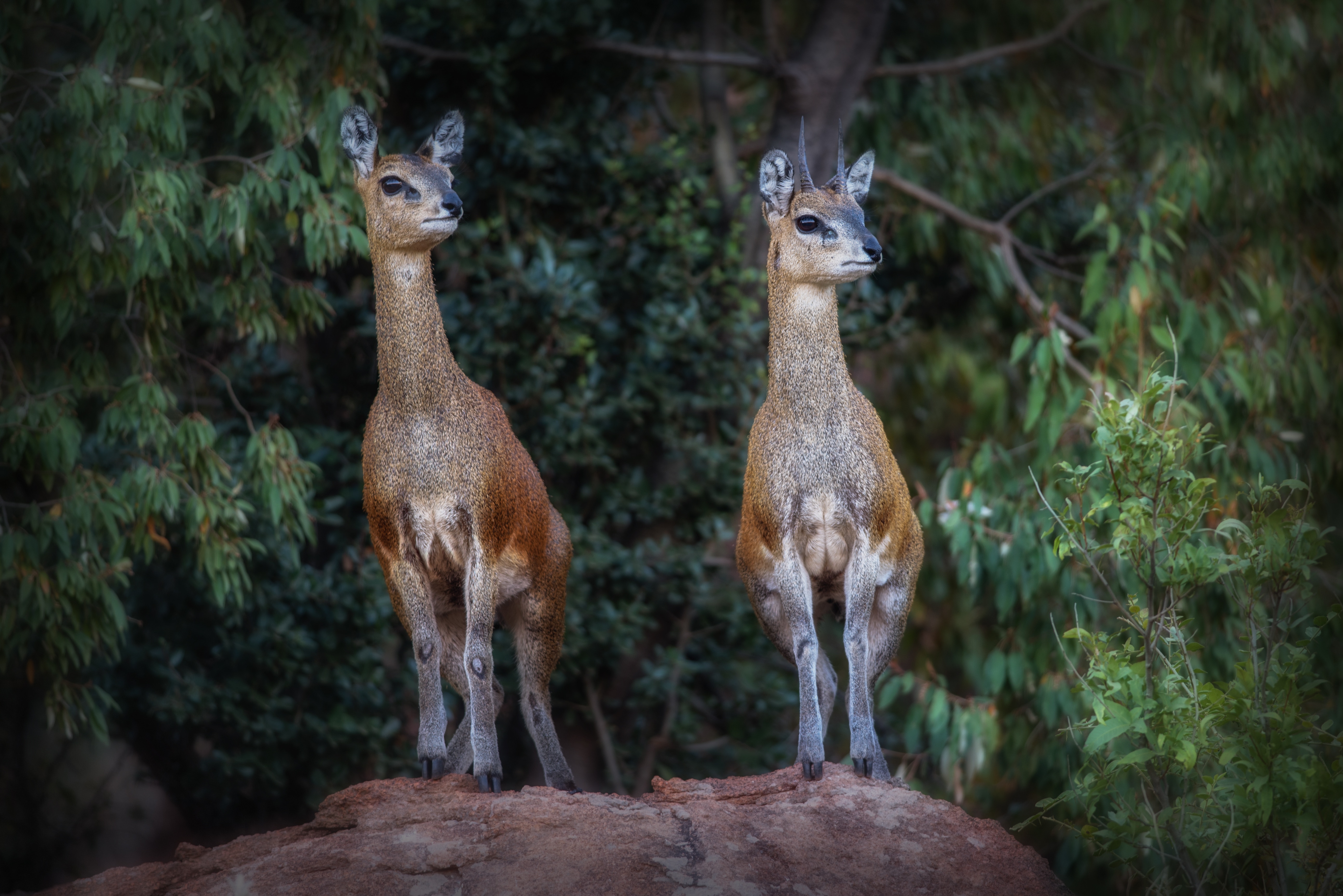 “Forests fulfill numerous important functions, and do so particularly well if they have a diversity of trees, according to a new study. As a second study demonstrates, forest managers do not have to decide on the provision of solely one function, such as wood production or nature conservation—several services provided by forest ecosystems can be improved at the same time. Both studies were led by scientists from Leipzig University and the German Centre for Integrative Biodiversity Research (iDiv), and published in the prestigious journal Ecology Letters.

Forests are of great importance to humans. The wood grown in forests is used in our houses for furniture, roof timbers and flooring; forests store carbon from the air and thus counteract climate change, and they help prevent soil erosion and regulate the water cycle. Forests are also enjoyed for recreation by cyclists and hikers. The basis for these benefits are functions that constantly take place in forests: The trees conduct photosynthesis, grow, produce offspring, defend themselves against hungry insects and deer, fight off pathogens and protect themselves against drought. They take up nutrients, which are then released when the trees die and decompose.

A new study, led by researchers from Leipzig University and the German Centre for Integrative Biodiversity Research (iDiv), demonstrates that many of these ecosystem functions perform better in forests with a higher level of biodiversity, i.e., when forests are made up of multiple rather than just a single tree species. The researchers investigated the importance of biodiversity for forest functioning in six countries across Europe: Germany, Finland, Poland, Romania, Italy and Spain. Within forested regions, the scientists selected plots that varied from one to five species. In Germany, for example, mixtures consisted of beech, oak, Norway spruce, birch and hornbeam. The researchers then measured 26 functions in these plots that are relevant to nutrient and carbon cycles, the growth and resilience of the trees, and forest regeneration. Their findings show that when trees inhabit forests with many tree species, they grow at a faster rate, store more carbon and are more resistant to pests and diseases than trees in species-poor forests. “Therefore, converting forest monocultures to multi-species forests should generally result in a higher delivery of ecosystem goods and services to humans,” says Sophia Ratcliffe, who led the study at Leipzig University…”

‹ Plant Respiration Could Become a Bigger Feedback on Climate Than Expected

Experience or Evidence: How do Big Conservation NGOs Make Decisions? ›