The Importance of Biodiversity & Wildlife on Farmland 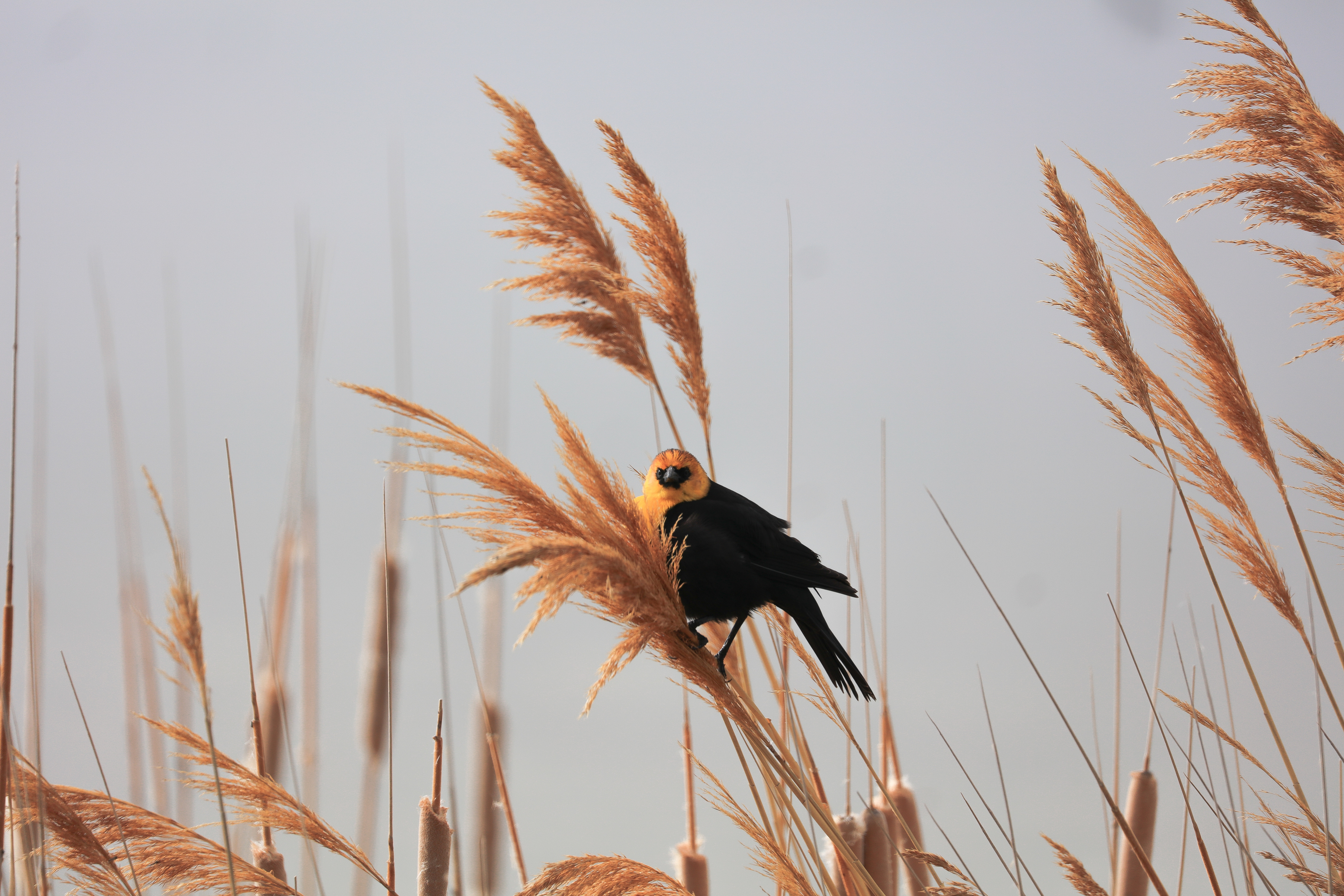 This article was originally published on Welsh Government Business.

“As the global human population continues to rise, more land will need to be committed to agricultural production to meet a likely rise in demand for food. This has the potential to increase the conversion of land which has not been previously used for agriculture, or to intensify agricultural activities on land already used for food production. Farmland habitat, referred to as the agroecosystem, is perhaps the most important environment in the UK in terms of wildlife and biodiversity, as this is the primary land use type covering nearly 75% of the country. In recent times this environment has been associated with biodiversity loss and with reductions in presence of wildlife as a consequence of post-war agricultural intensification.

Biodiversity is essential for ecosystem productivity and function. It plays a key role in ecosystem stability, which is a measure of a system’s resilience to environmental change, such as is expected from future shifts in climate. For that reason, a balance must be found on-farms which allows for the needs of wildlife without impacting on the potential for food production. However, does this mean we can only have one or the other, or is it possible to increase the opportunities for farmland wildlife whilst also maintaining the potential for agricultural production?…”

Read on at: Welsh Government Business.

‹ The Value of a Peatland

How to Reach Global Goals While Meeting Local Needs ›