The Importance of Urban Forests: Why Money Really Does Grow on Trees 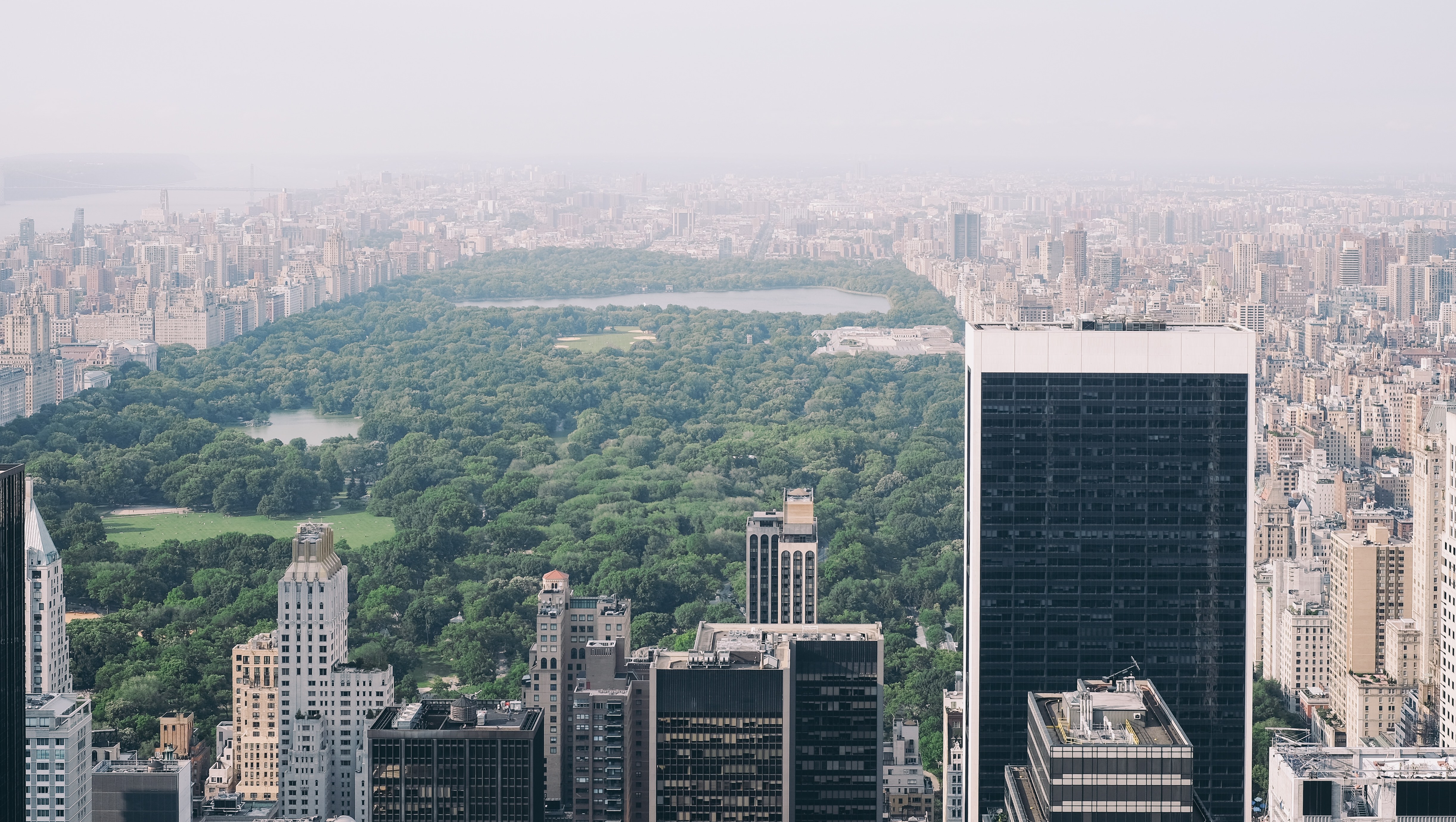 Mature trees clean air, lower stress, boost happiness, reduce flood risk – and even save municipal money. So why are they cut down when cities develop – and how should the UN’s new urban agenda protect them?

“This month will see representatives from the world’s cities convene in Quito, Ecuador, for the United Nations conference on sustainable urban development, Habitat III. An agreement called the New Urban Agenda will be launched, to address the challenges facing a growing global urban population that already accounts for over 50% of us.

The document is littered with references to green spaces being essential for mental and physical health, community building and performing urgent ecological tasks. Research has turned up fascinating evidence as to why town councils, planners and developers – in whose hands the fate of urban trees lies – should take heed.

Until recently, says Jones, city officials saw trees as “expensive ornaments”. But what is now known about the ecological services that trees provide is staggering.

Trees can cool cities by between 2C and 8C. When planted near buildings, trees can cut air conditioning use by 30%, and, according to the UN Urban Forestry office, reduce heating energy use by a further 20-50%. One large tree can absorb 150kg of carbon dioxide a year, as well as filter some of the airborne pollutants, including fine particulates.

It’s hard to put a price on how an avenue of plane trees can muffle the roar of a main road, although trees do on average increase the value of property by 20%. Perhaps money does grow on them after all.

When the New York City park department measured the economic impact of its trees, the benefits added up to $120m a year. (Compare that to the $22m annual parks department expenditure.) There were $28m worth of energy savings, $5m worth of air quality improvements and $36m of costs avoided in mitigating storm water flooding. If you look at a big tree, says Jones, “it’s intercepting 1,432 gallons of water in the course of a year.”…”

‹ Cities Turn a New Leaf to Count the ROI of Trees

A Circular Economy in the Netherlands by 2050 ›