The Inconvenience of Broken Bogs 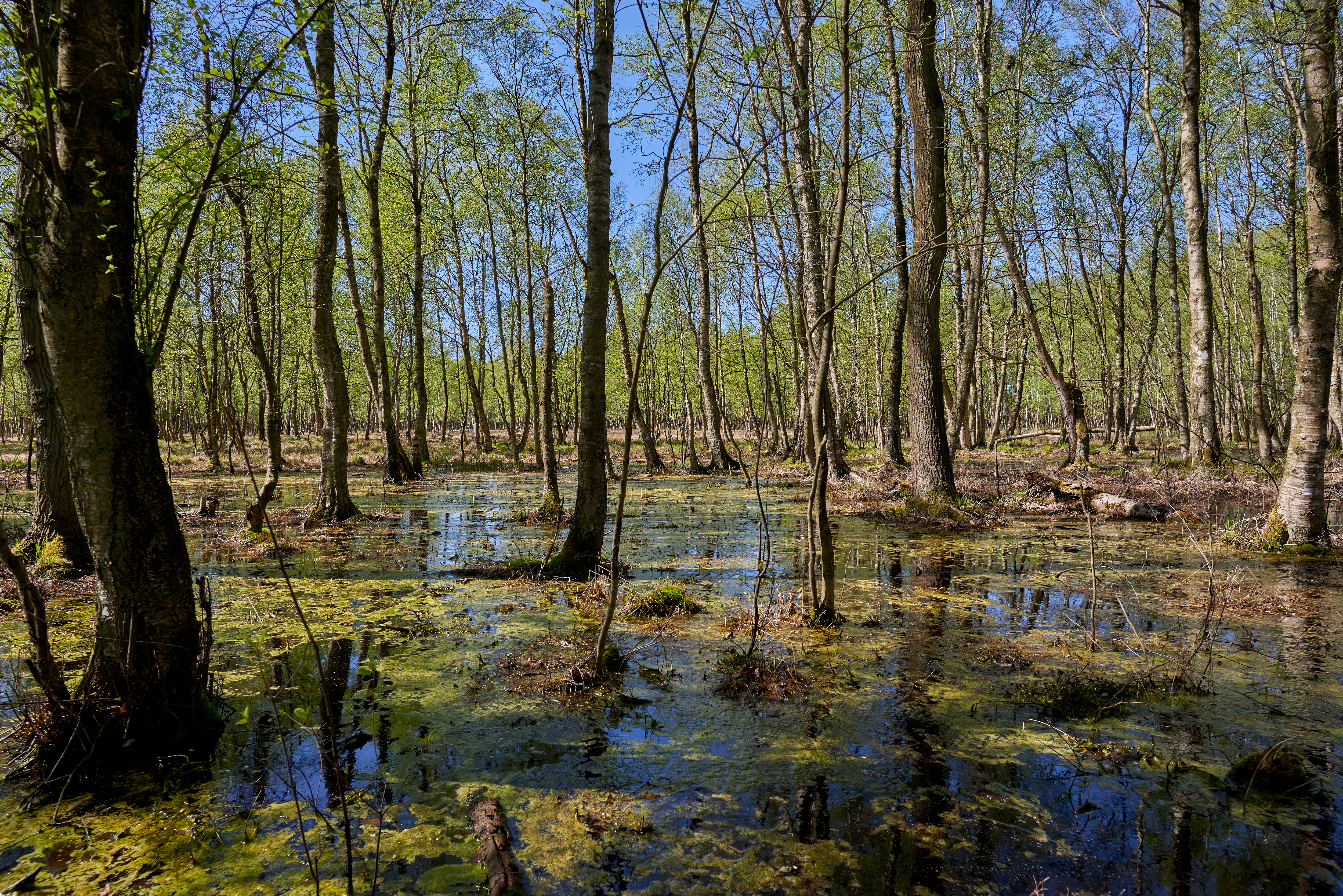 This article was originally published on Scottish Wildlife Trust.

“Peat bogs aren’t perhaps the most glamorous habitats on the planet, but they are some of the most important. Just look at the numbers. Peatlands cover just three per cent of global land surface area yet contain twice the carbon contained in all the world’s forests.

Around 15 per cent of peatlands have been drained and these damaged bogs are releasing a staggering 1.3 gigatonnes of CO2 into the atmosphere every year. That is a lot, the equivalent to 5.6 per cent of all human-caused CO2 emissions every year, or about the same as the entire global aviation industry. In 2015 alone, fires in Indonesian peat swamp forests emitted nearly 16 million tonnes of CO2 a day, more than the daily emissions from the entire US economy.

Earlier this year I was part of a United Nations delegation that visited the tropical peat forests of the Congo basin. Incredibly, these vast peatlands of central Africa, covering an area the size of Western Europe, have only recently been discovered. It’s good news for us all that they are still largely intact; the billions of tonnes of carbon stored below them and the tens of thousands of western lowland gorillas that live within them, safe for now.

During the visit, I witnessed the signing of the Brazzaville Declaration by Ministers from Indonesia, Republic of Congo and Democratic Republic of Congo. The declaration is one of the most important conservation initiatives on the planet as it commits to the protection and sustainable use of the Congo basin peatlands. If these African peatlands go the same way as many Indonesian peatlands – drained, burned and converted to palm oil plantations – the consequences for our climate will be profound.

Like the Congo, Scotland is also a boggy nation but unfortunately we have a much longer history of trying to turn our peatlands into something else. We’ve burned, drained and grazed them. We’ve planted them with conifer trees, we’ve cut and dried them for fuel, and we’ve even removed some of them entirely for garden peat…”

Read on at: Scottish Wildlife Trust.

‹ The Importance of Natural Capital In Cosmetics