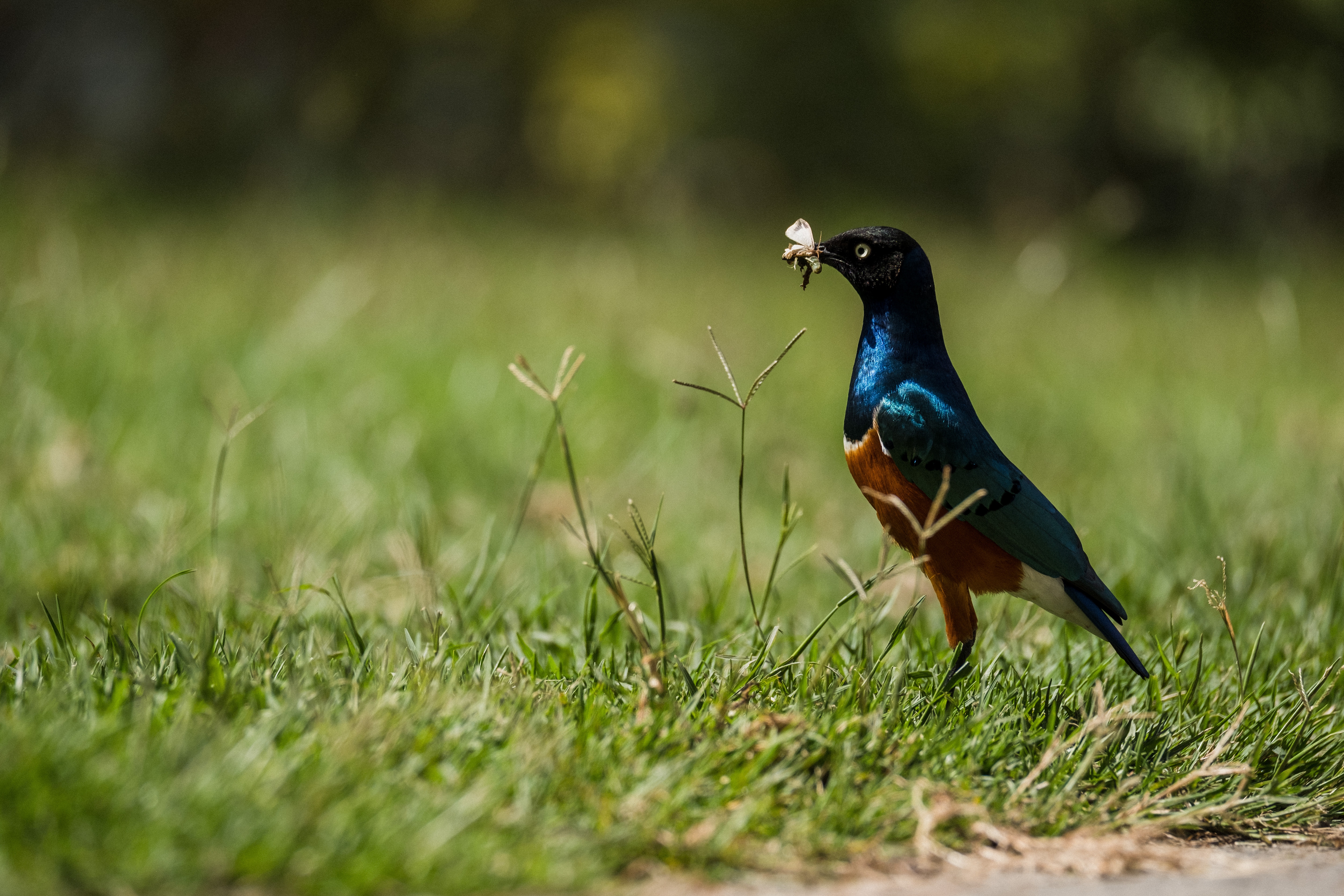 “A great many birds eat a great many bugs: this is something that, in general, we already know. But just how much do they eat? Empirical figures are hard to come by — but according to a new estimate, published in the journal The Science of Nature, the total figure is truly breathtaking, roughly equivalent to the weight of meat and fish consumed each year by humans.

…The figure underscores the magnitude of ecosystem services provided by insectivorous birds, says Nyffeler; many of those bugs are considered pests, and predation helps regulate their populations and prevent outbreaks. At a more subtle ecological level, predation helps maintain dynamics that promote long-term species richness and abundance.

Putting a monetary value on this extraodinary labor is difficult — no global estimate exists, though various studies give locale-specific figures, such as $4,000 per hectare of enhanced production in Jamaican coffee plantations or nearly $1,500 per kilometer of worm control in northwestern U.S. commercial forests — but the figure, says Nyffeler, is undoubtedly vast.

He hopes these numbers will draw attention to the plight of insect-eating birds, many species of whom are declining or endangered. Habitat loss, widespread pesticide use, hunting, infrastructure mortality and predation by free-ranging cats are to blame. “If these global threats cannot soon be combated,” Nyffeler says, “we must fear that the vital ecosystem services that birds provide will be lost.”

For now these values go mostly unacknowledged in the management of natural systems, particularly by industries that profit from the birds’ labor…”