The Infrastructure Opportunity Nobody Is Talking About — Yet 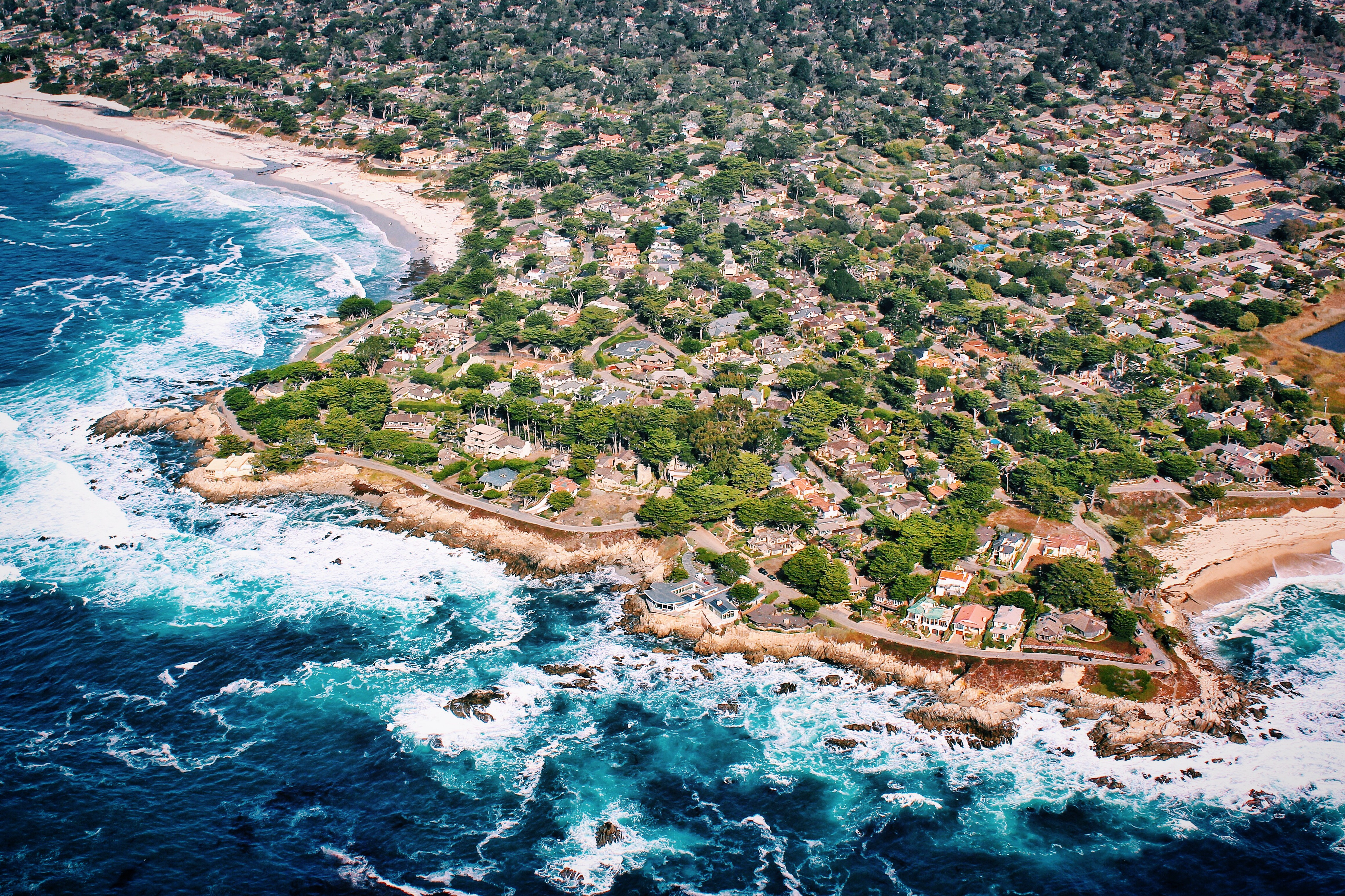 “In the divisive political atmosphere of 2017, there is one issue that leaders across the spectrum agree on: The immediate and compelling need to rebuild America’s worn and damaged infrastructure.

Governors from 49 states have already sent a list of more than 400 projects they want President Trump to target with his promised $1 trillion infrastructure plan, which the president is expected to address in a speech tonight. With so much urgent work to choose from, how do we know which investments give us most bang for the buck?

The answer may surprise you: Coastal protection and restoration. It’s easy to see why: Big coastal cities face big losses. Coastal counties make up only 10 percent of our nation’s landmass but account for 42 percent of the nation’s Gross Domestic Product. Nearly 160 million people live in our nation’s densely packed coastal communities. And yet, our coasts have largely been stripped of their natural protections under the pressures of erosion, development, straightjacketed rivers – and now, rising seas…”