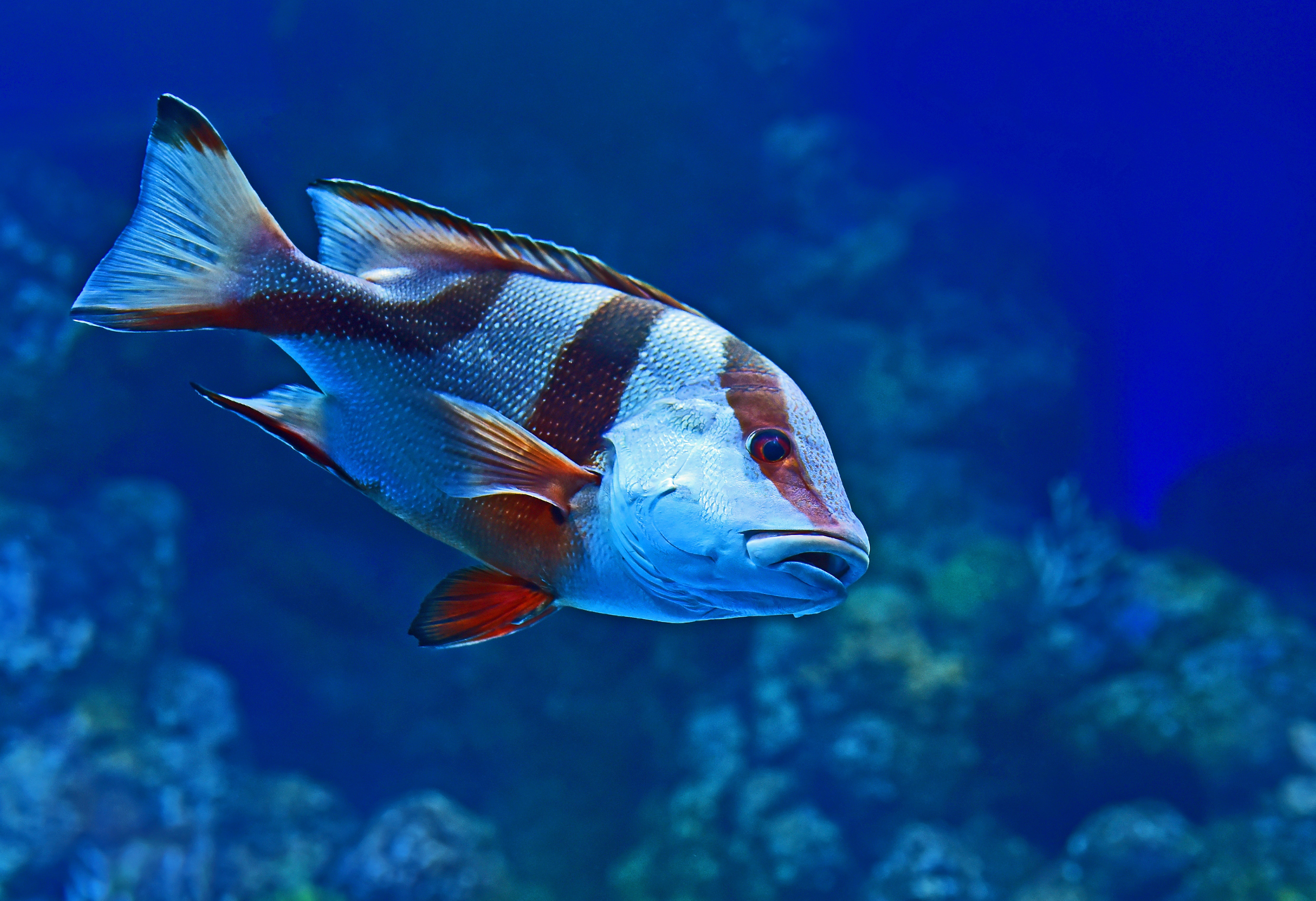 “Oceans and coasts hold a certain attraction for people, with populations clustered on coasts. But the international nature of the ocean means the high seas can often be overlooked in domestic policies, and governance requires agreement between nations. The 1982 United Nations Law of the Sea Convention extended international law to apply to the global ocean — establishing boundaries for use and sovereignty1.

Another example is the regulation for preventing pollution, including polluting emissions, from ships from the International Maritime Organisation2, although more stringent restrictions are being created to minimise sulfur oxide and CO2emissions3. It is therefore the responsibility of all stakeholders to commit to combat these threats to the ocean.

A visible threat to the ocean is plastic pollution and the accumulation of rubbish. Reports of massive collections of floating rubbish in oceanic gyres4 and washed up debris on remote and uninhabited islands5 make it clear that something needs to be done to reduce plastic pollution. Only the larger pieces of plastic are visible; microplastics are ubiquitous6, 7 and are small enough to be consumed by marine creatures.

Plastic pollution is being tackled in a number of ways, such as the UN resolution, signed by 193 nations in December 2017, to eliminate plastic pollution from the sea8. This shows a commitment from nations to act, whilst not being a legally binding treaty at this stage. A Comment in Nature Human Behaviour suggests working across disciplines and sectors to address this issue9…”

What Mountain Forests Do For Human Well-Being ›