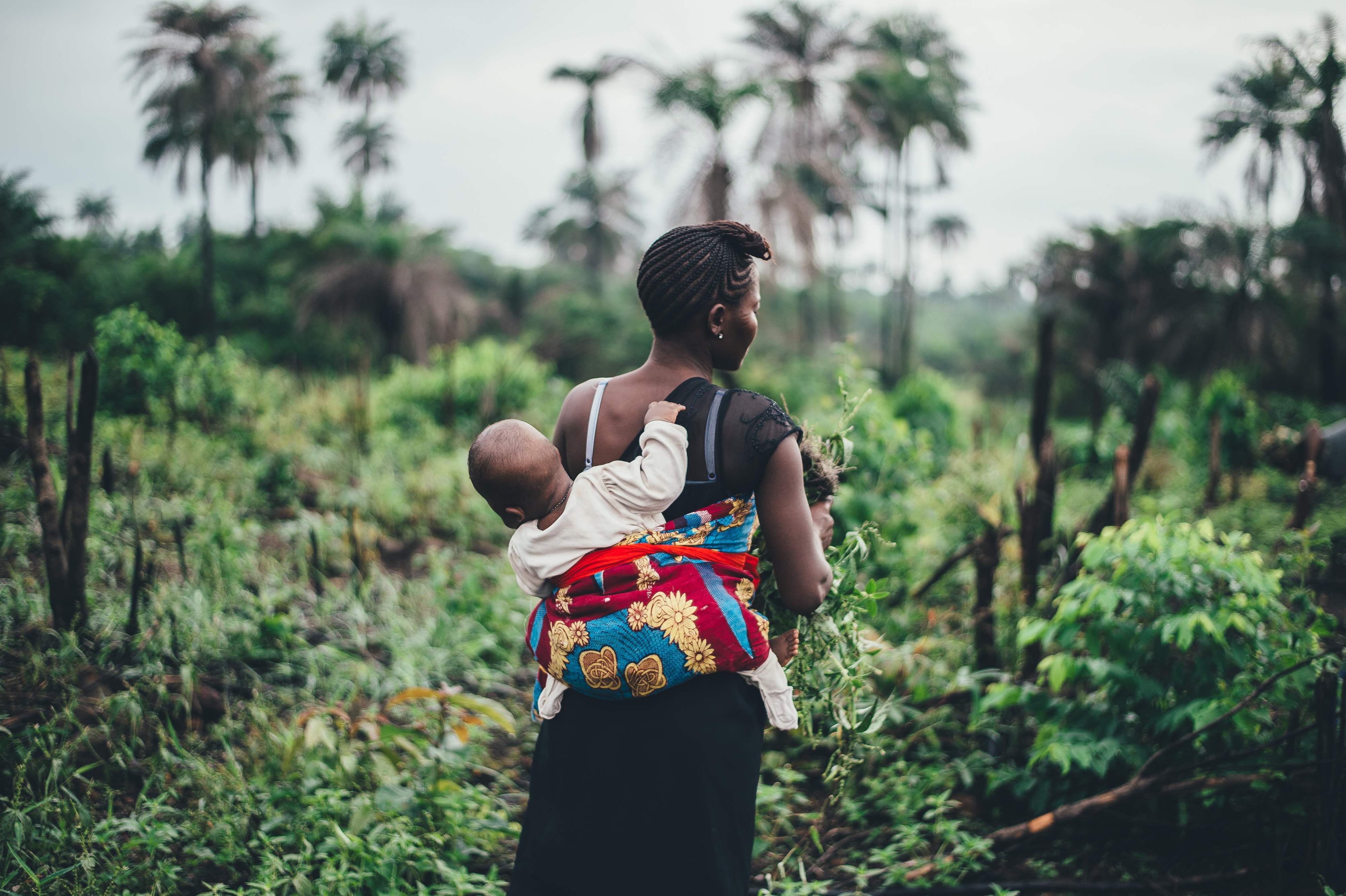 “Armed with chainsaws, loppers and herbicide spray, 54-year-old Phinda Jaxa and the two young women she directs march into the forests and mountains near George in the Western Cape, South Africa, felling trees, ripping out bushes and shrubs, and pulling plants out of riverbeds.

The former beautician is one of thousands of recruits fighting South Africa’s war against invasive alien plant species, non-indigenous plants that harm those native to the region and deplete the water supply.

With private companies now investing in the state’s efforts to clear the invasive plants, the question is whether this will be enough to tackle the problem for good. And whether it’s the best approach to start with.

Invasive alien plants – including tree species such as pine, eucalyptus and black wattle, and shrubs such as the triffid weed – were first introduced to South Africa as early as the 17th century by European settlers.

They lower South Africa’s water availability by up to 4% (pdf) in a country where water supply is dwindling rapidly in the face of the worst drought in at least three decades. Left unchecked, this figure is predicted to rise to 16%. As well as choking out less thirsty indigenous vegetation, invasive species have been known toreduce crop yields and threaten human health…”

‹ Are Businesses Leaving Value on the Table?

How an Endangered Bird Helped Save a Brazilian Rain Forest ›