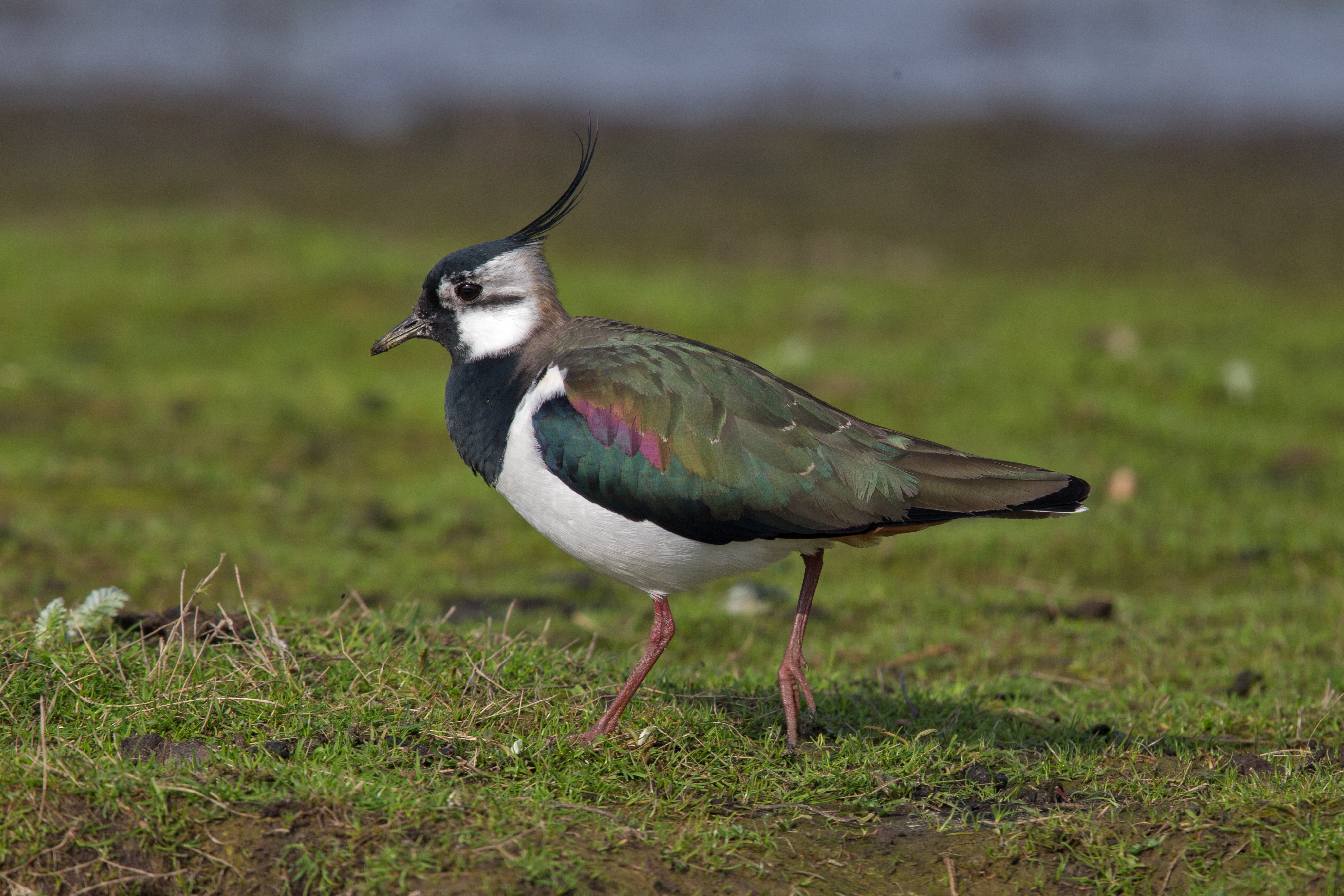 “We need a new economy, with nature at its heart”, Trinity College pollination specialist Jane Stout told some 500 delegates at the biodiversity conference New Horizons for Nature at Dublin Castle last week. Even five years ago, Stout’s view would probably have been regarded as wildly eccentric.

However, the interests represented at the conference ranged from farmers to business people, from Government Ministers to their fiercest critics among veteran environmentalists. It was a remarkable turnout for an event co-organised by a small NGO, the Irish Forum on Natural Capital, and the often-marginalised and always underfunded National Parks and Wildlife Service.

Something fundamental may be shifting in the way we see our relationship with the natural world. We have recently experienced a range of dramatic wake-up calls, from frequent extreme weather events to massive declines in species populations. This sense of cumulative crises was best captured by the President, Michael D Higgins, in a passionate speech. “If we were coal miners,” he said, “we would be up to our knees in dead canaries.” For centuries, our industrial economies have treated nature as a capital resource that can be endlessly exploited, with little reinvestment. But the feedback from ecosystems, as they reach critical tipping points in our century, is telling us that we cannot continue with business as usual.

Our economy, any economy, is ultimately a subset of the environment, not the other way round. And the President was surely right to warn us that our current economic model, based on the illusion of infinite growth and rampant consumerism, is chronically flawed. We need, he said, “to change our mindsets…to achieve a symmetry between ecology, economics and ethics.”…”

Climate Change ‘Cause Of Most Under-reported Humanitarian Crises’ ›