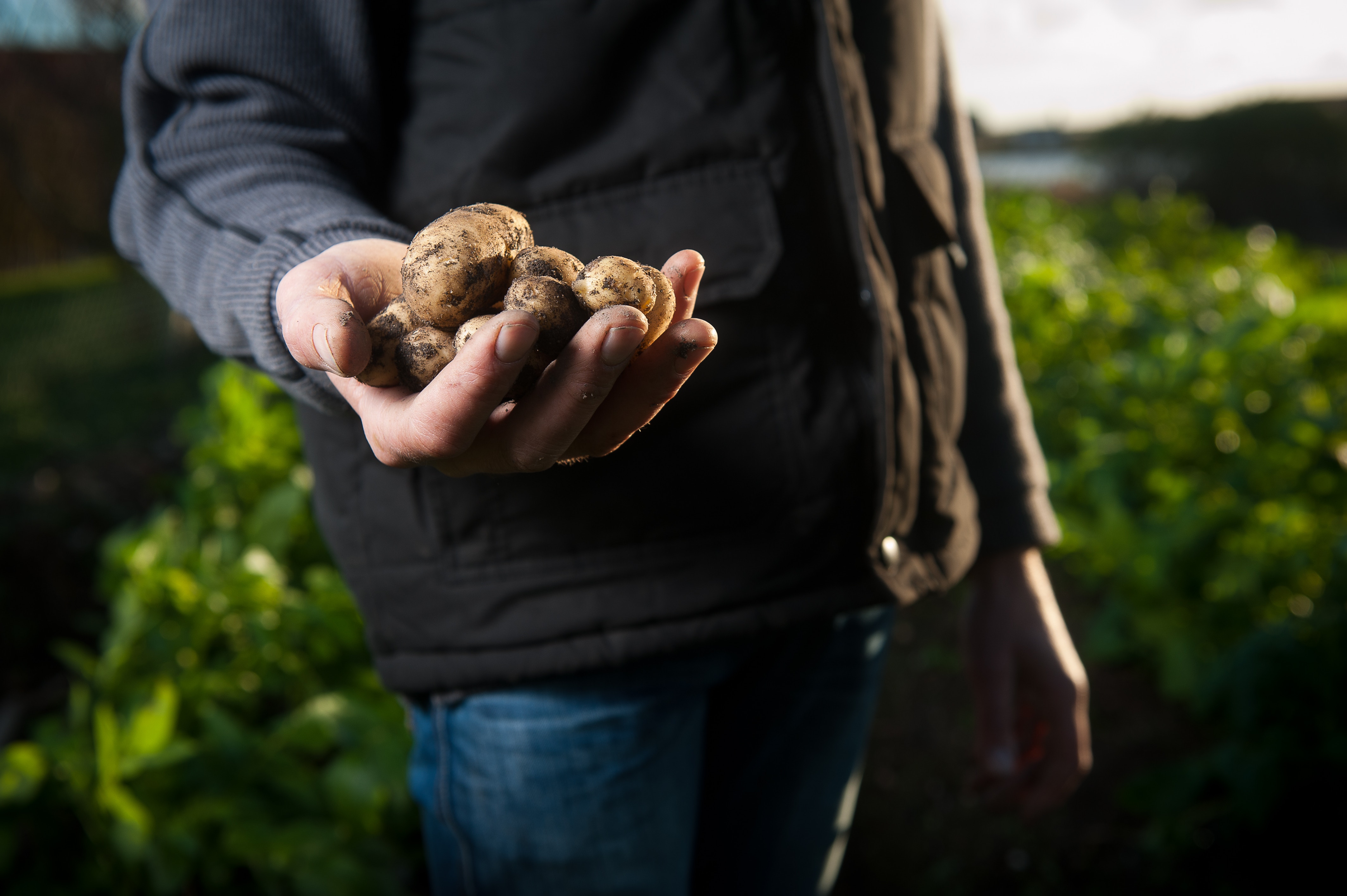 The UK has been slow to embrace agroforestry, fearing trees compete for valuable space and water. In fact they can increase crop diversity as well as profits, as two pioneering Cambridgeshire farmers have found

“Most people round here think it’s pretty normal for the earth to just blow away,” says Lynn Briggs. “They seem to think it’s what happens and you just have to live with it. It’s even got a name – they call it fen blow.”

But when Lynn and her husband Stephen moved on to their Cambridgeshire farm in 2012 they had some radical farming notions. Against all precedent, the Briggs planted rows of fruit trees at 21-metre gaps in their cereal fields to provide both windbreaks and alternate crops. “Our neighbours thought we were absolutely crazy,” says Stephen. His soil, however, began to stay put.

They were helped in their plan by plant pathologist Martin Wolfe, who had devoted his retirement to experimenting with an innovative technique called agroforestry. The theory is fairly simple; trees are integrated into agricultural landscapes to create microclimates and shelter for animals or crops, also improving biodiversity and water and soil conservation. The trees also produce crops in their own right in the form of timber, coppicing or fruit…”

The Struggle to Revitalize the World’s Vulture Populations ›