The Most Threatened Ecosystem You’ve Never Heard Of 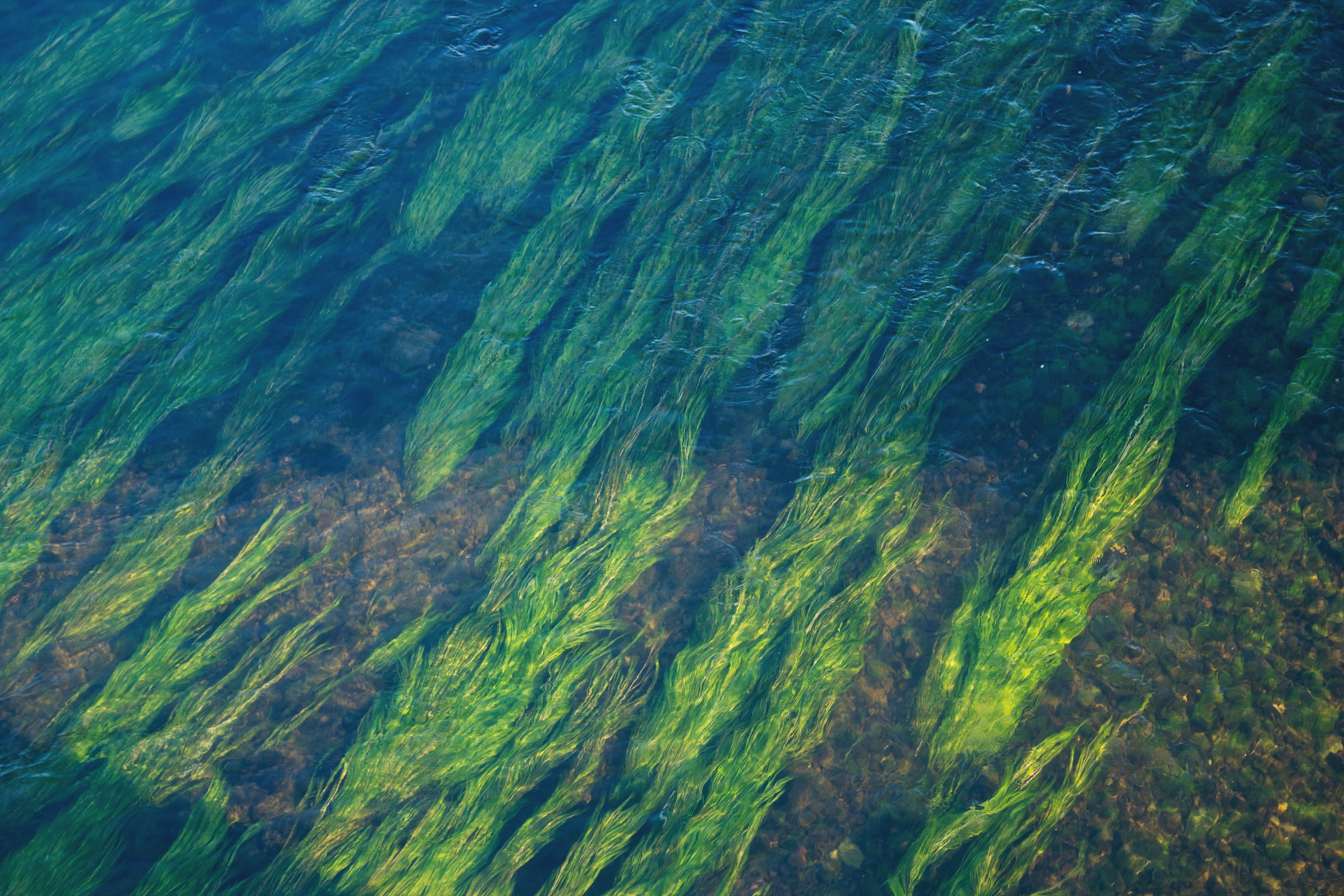 This article was originally posted on Ensia.

“What covers up to 600,000 square kilometers (230,000 square miles) of Earth’s surface, provides benefits worth an estimated US$570 billion or more each year, and is rapidly being lost due to human activity?

If you have not a clue, you’re far from alone. Scientists who study the underwater feature known as a seagrass meadow call it a “marginalized ecosystem” that ranks with coral reefs and mangrove swamps as among the most endangered marine habitats but is “often overlooked, regarded as merely an innocuous feature of the ocean.”

And they’re hoping that will change: The World Seagrass Association has released a statement urging the world’s conservation leaders to protect seagrass meadows from human harm through policies, education and action…”

Read on at Ensia.

‹ How an Endangered Bird Helped Save a Brazilian Rain Forest

Melanesia’s Ocean Worth Half a Trillion USD but Under Pressure ›