The Natural Capital of City Trees 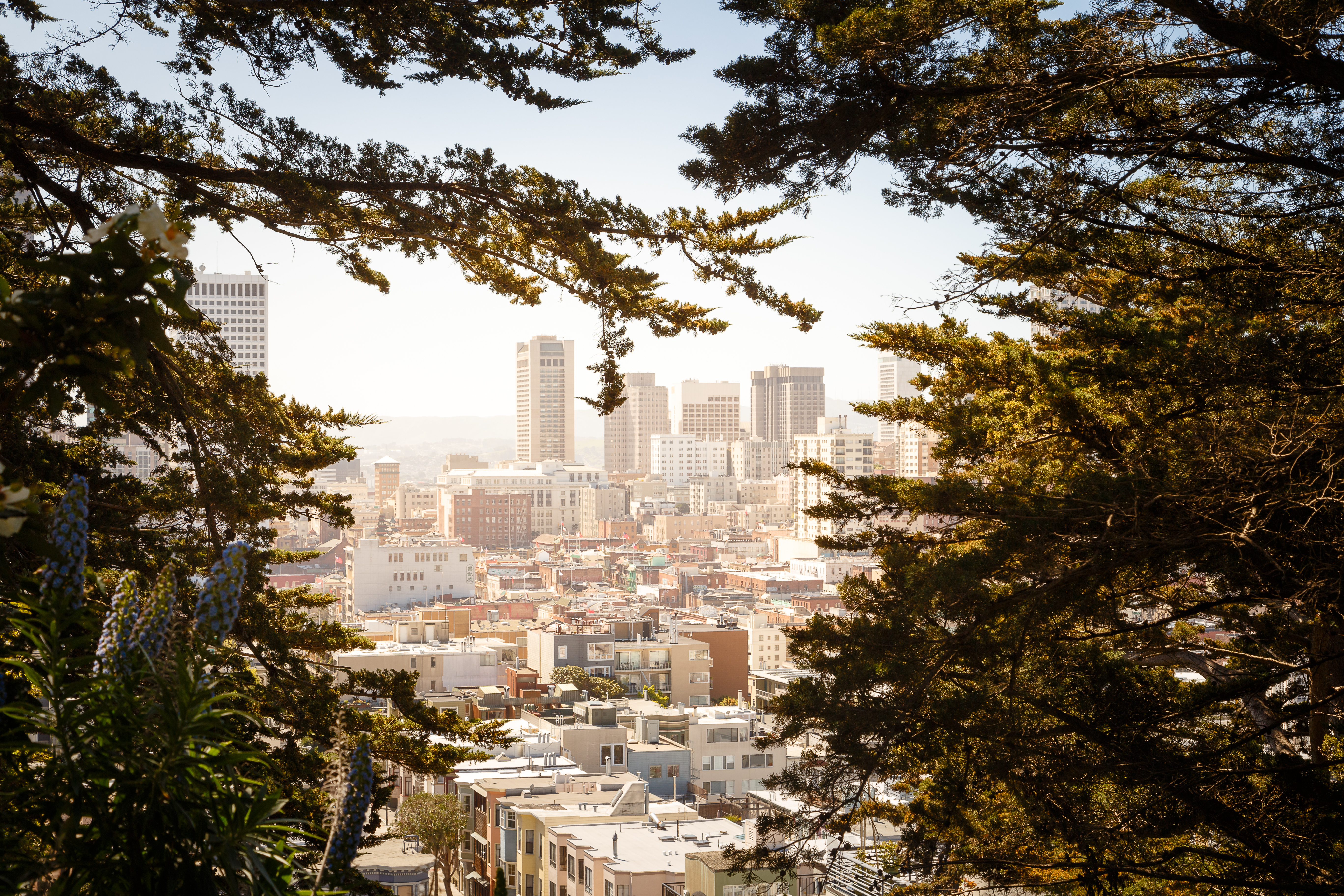 This paper was originally published on American Association for the Advancement of Science (AAAS).

“Abstract: The term “natural capital” refers to elements of nature that, directly or indirectly, produce value for people. Determining the location and quality of natural capital assets, and the ecosystem services that they provide for human well-being, is now underway in many countries, not just in the countryside but also across cities. One example of such natural capital is provided by city trees, which can take up substantial amounts of carbon dioxide (1) and also cause local cooling, thereby ameliorating the urban heat island effect (2). City vegetation can also reduce pollution and improve human health. However, understanding the characteristics of particular species is critical, and planting the wrong species in the wrong places can cause unintended problems….”

Read on and access the paper at: American Association for the Advancement of Science (AAAS).

‹ Value of Natural Capital – the Need for Chartered Surveyors