The Natural Capital Protocol: Accounting for the Value of Nature in the Private Sector 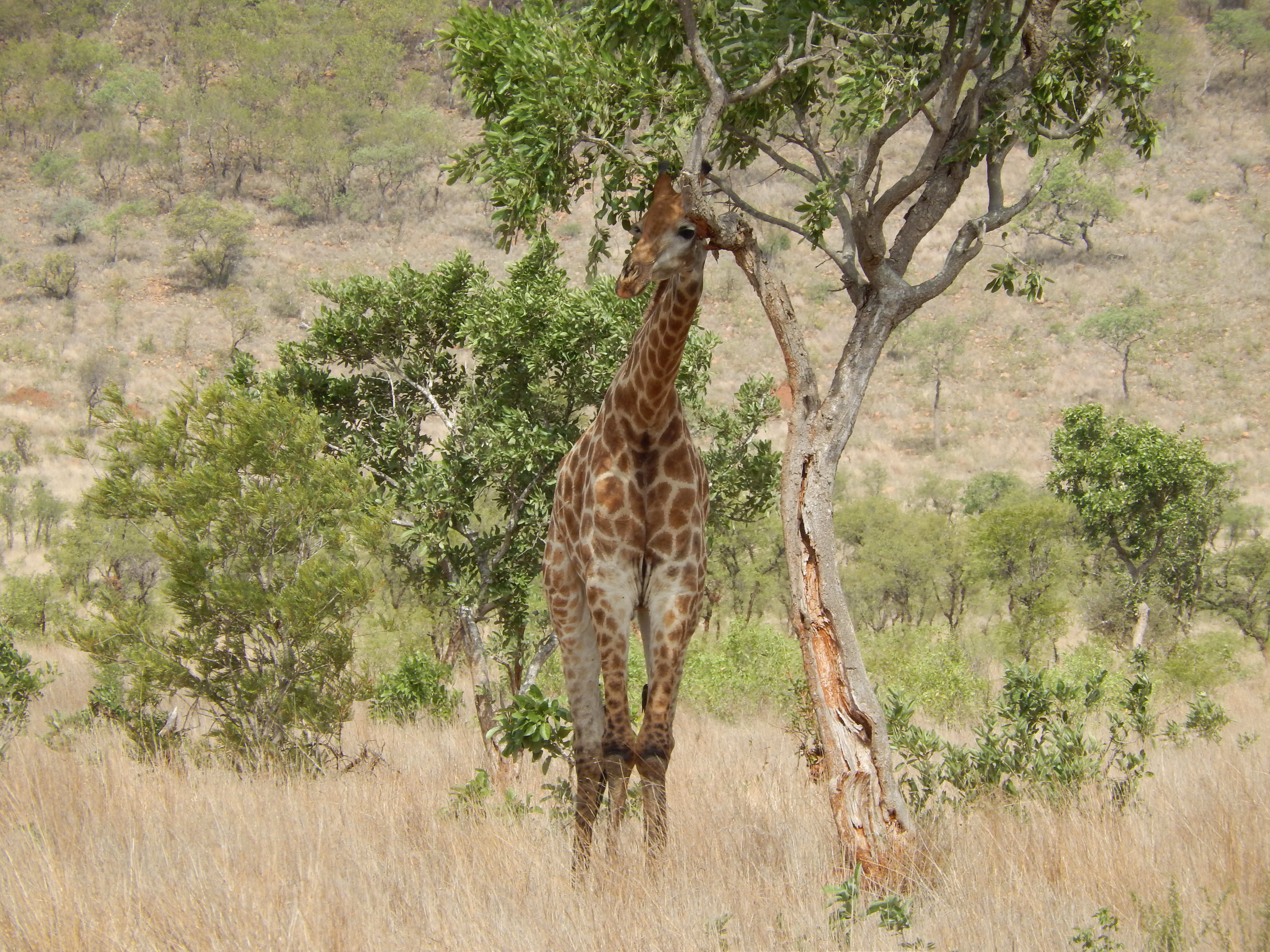 This article was originally published at Gaborone Declaration.

The private sector in Africa is booming

“Africa’s private sector is booming and the continent’s economic growth is already a defining global story and likely to remain so throughout the 21st century. With its economic growth rate for 2016 predicted to be 3.6%, above the 3.2% global growth rate and just behind Asia’s (6.3%), Africa is the second fastest growing region in the world. In Africa, the private sector accounts for about two-thirds of total investments in the economy and 90% of total employment opportunities.

The private sector is recognized as a key engine of economic development in Africa. However the negative impacts of climate change, loss of natural ecosystems, water shortages and desertification are beginning to be felt by businesses in Africa. Most recently, southern African countries have had to cope with one of the worst regional droughts seen in over 30 years. This drought has negatively impacted southern Africa’s economies.

Businesses depend on Africa’s nature for success

Businesses both in Africa and around the world depend heavily on fresh water, healthy soil, stable climate, pollinators and other natural benefits to create their goods and services. For example, 30% of the world’s agricultural crops depend on pollination services provided by insects and other animals.

Businesses also have an impact on the natural environment and society, such as through extraction of raw materials and during the manufacturing process. However, the financial information that businesses have long used to guide their decisions, including balance sheets and profit and loss, has historically excluded their dependence and impact on nature, by omitting one form of capital from their assessments: natural capital…”

Read on at: Gaborone Declaration.

‹ Oil and Gas Sector Must Take an Ecosystem Services Approach