The New Language of Climate Change 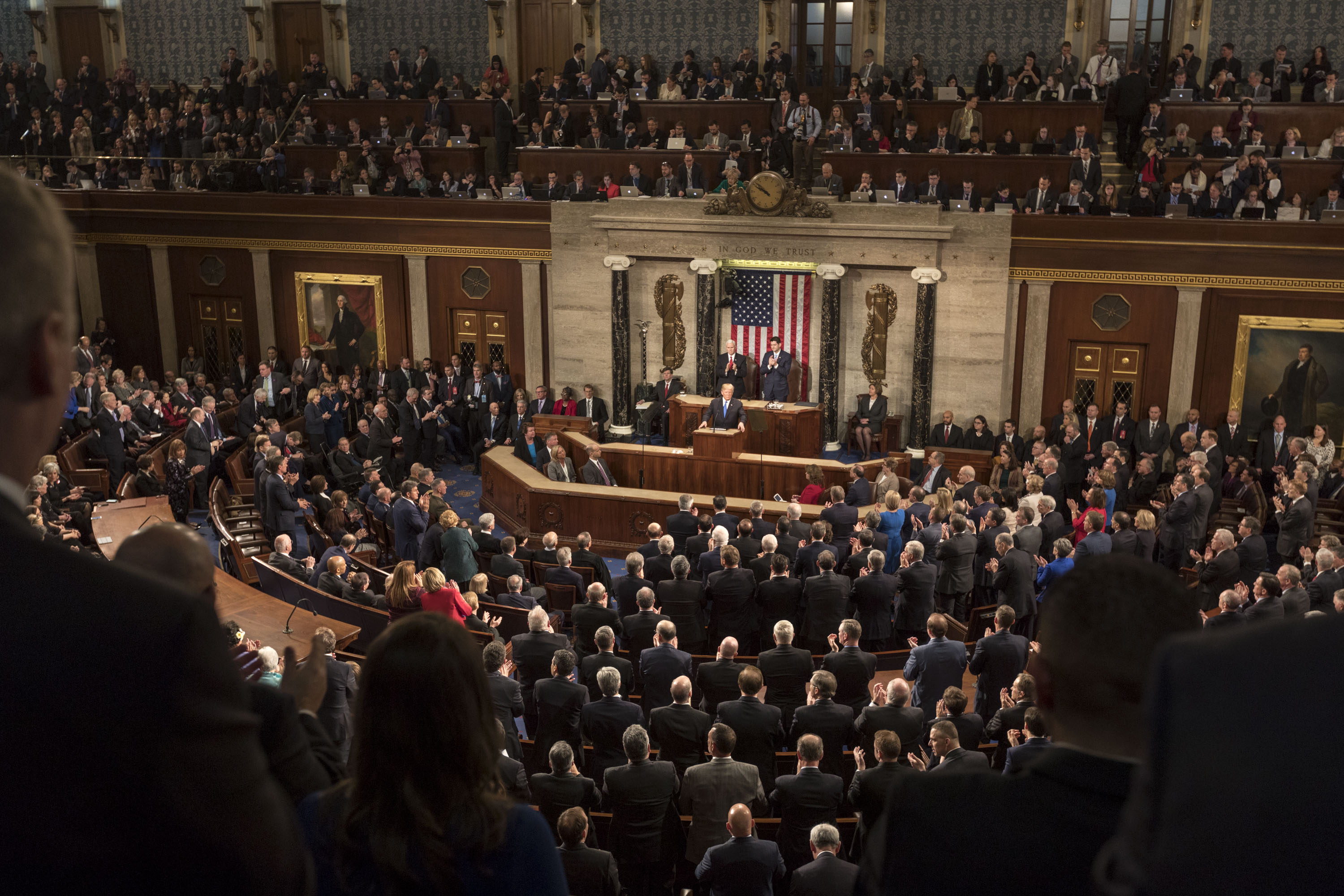 This article was originally published on Politico.

“Scientists and meteorologists on the front lines of the climate wars are testing a new strategy to get through to the skeptics and outright deniers.

Leading climate scientists and meteorologists are banking on a new strategy for talking about climate change: Take the politics out of it.

That means avoiding the phrase “climate change,” so loaded with partisan connotations as it is. Stop talking about who or what is most responsible. And focus instead on what is happening and how unusual it is—and what it is costing communities.

…Educating the public and policymakers about climate change at a time when elected leaders are doubling down on denying that it is happening at all or that humans are responsible for it demands a new lexicon, conference attendees told me—one that can effectively narrate the overwhelming scientific evidence but not get sucked into the controversy fueled most prominently by President Donald Trump.

The hope is to persuade the small but powerful minority that stands in the way of new policies to mitigate climate change’s worst long-term effects—as well as the people who vote for them—that something needs to be done or their own livelihoods and health will be at stake.

Read on at: Politico.