The Newest Strategy for Saving Bees is Really, Really Old 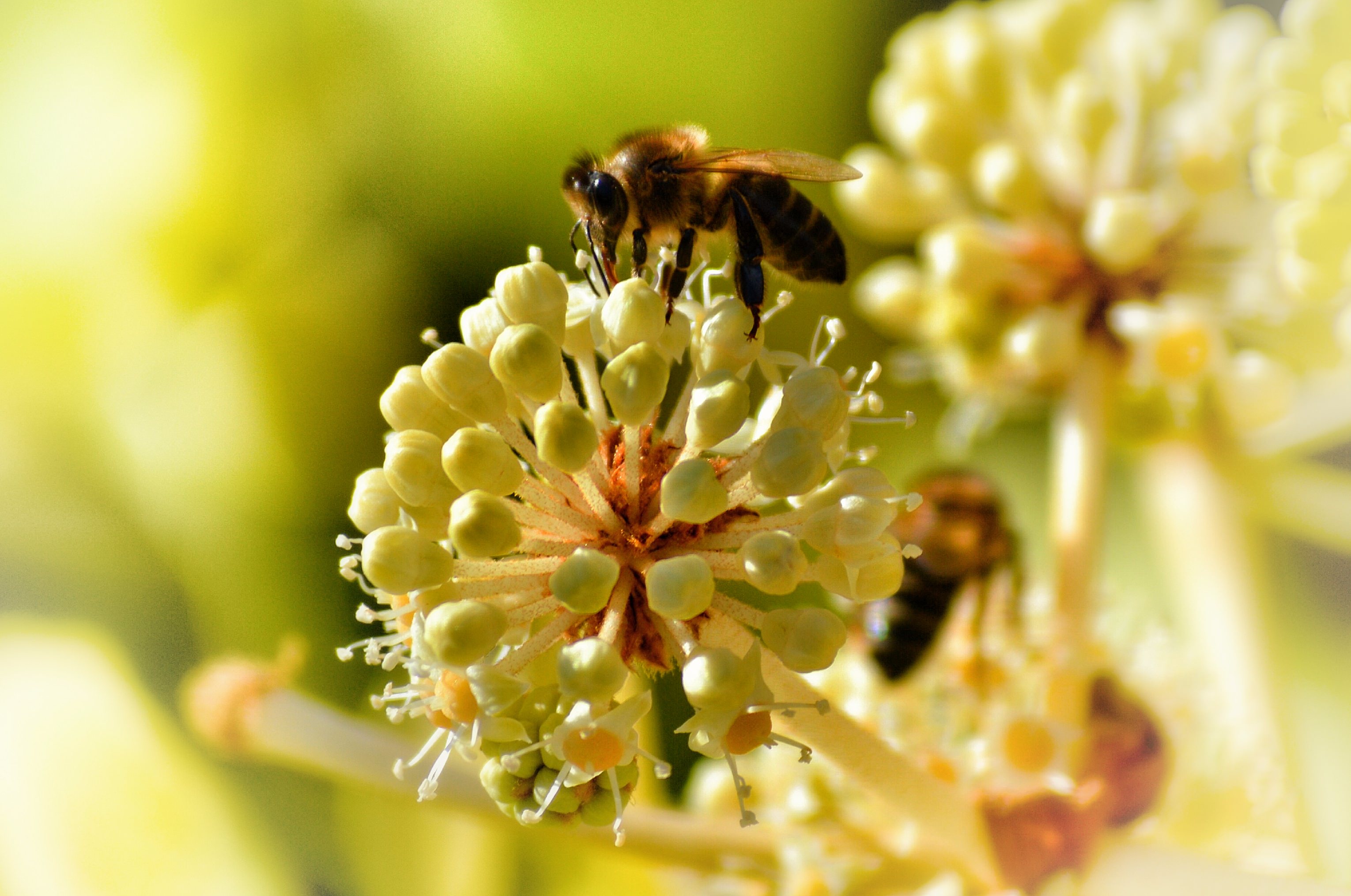 This article was originally posted on ensia

With pollinators in decline around the world, conservationists turn to traditional farmers for answers.

“…To close the pollination gap, farmers who could afford it started to hire beekeepers from the neighboring warmer state of Punjabi to bring managed hives of European honeybees — Apis mellifera— to the valley during the apple bloom season. “The problem with this is that poor farmers are now paying for an ecosystem service that the native honeybee previously provided for free,” says Pradeep Mehta, research and program manager for Earthwatch Institute in India. Not only that, but the introduction of nonnative honeybees can bring with it disease and competition for nectar sources, reducing some populations of native bees even further and robbing ecosystems of important biodiversity.

Now, however, scientists are enlisting nature to turn that around in this remote corner of the world. The Himalayan Ecosystems Research Project — a collaboration among scientists, Nashala villagers and international volunteers like me brought in by Earthwatch — is studying pollination in this area and applying what’s learned at the farm level. Last year, the group began restoring traditional pollinator services with trainings and stocking new hives with native Asian honeybees, as well as introducing modified practices, such as using an extractor to harvest honey rather than crushing hives, that boost the bees’ ability to thrive under their modern circumstances.

To feed the Asian honeybees throughout the growing season, Nashala village farmers have started to diversify their farms again. Garlic, onion, cauliflower and wildflower varieties that pollinators have shown a preference for in field research now grow under the apple trees — after the trees bloom. The distributed flowering strategy keeps the bees focused on pollinating apples during their short bloom season while still providing a variety of nectar sources that help keep them going during the rest of the growing season…”

‹ Sustainable Growth Needs a Radical New Solution. Nature Could be the Answer

The Natural Capital Protocol: Why You Should Care About Its Release ›