The Outsized Role of Soil Microbes 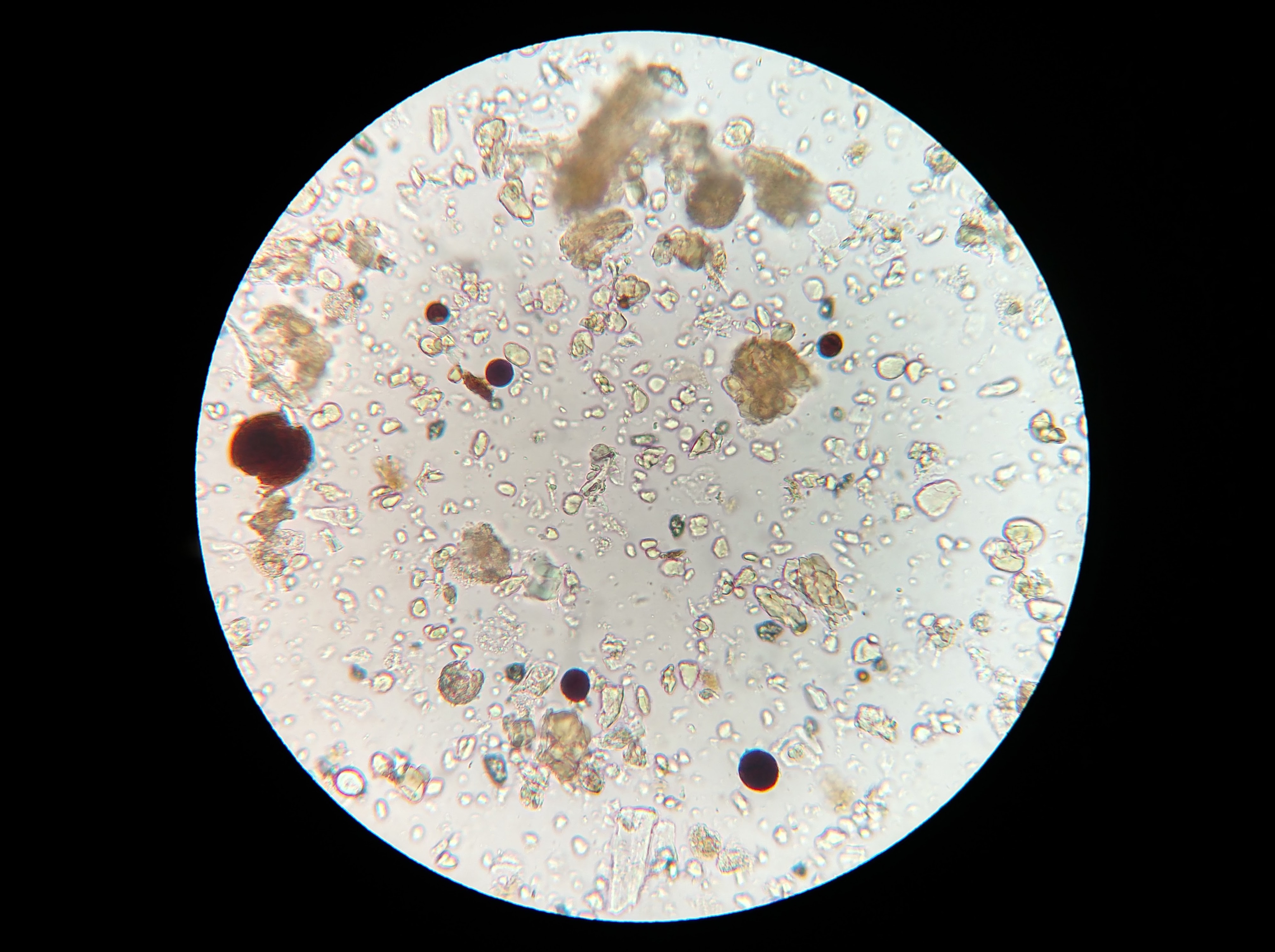 “Many complexities of the carbon sequestration process remain poorly understood, despite years of research and the significant impact of this process on global climate.

Now, three scientists have proposed a new approach to better understand the role of soil organic matter in long-term carbon storage and its response to changes in global climate and atmospheric chemistry. The trio, including Julie Jastrow of the U.S. Department of Energy’s (DOE) Argonne National Laboratory, published their ideas in the August issue of Nature Microbiology.The article comes at a time of increasing concern over the growing problem of soil degradation, and the emerging concept of soil security (the stabilization and improvement of the world’s soil resources).

“Soil is important to life on Earth as we know it,” said Jastrow, a senior terrestrial ecologist and group leader in Argonne’s Environmental Science Division. “Soils, and particularly soil organic matter, are key to many of the essential services and functions that soils provide.”

“Soil organic matter specialists long believed that remnants of decayed plant matter were the principal components of stabilized soil carbon,” said Chao Liang from the Institute of Applied Ecology of the Chinese Academy of Sciences, lead author of the Nature Microbiology article and a former postdoctoral scientist at Argonne. “But evolving analytical approaches have led researchers to shift toward the view that dead microbial biomass and other microbial residues could contribute even more significantly to stable carbon pools.”…”

Read on at: This article was originally published on Phys.org.

Paying for Forests Conserves a Vital World Resource, But Somebody Must Pay the Locals a Tangible Share of the Benefits ›