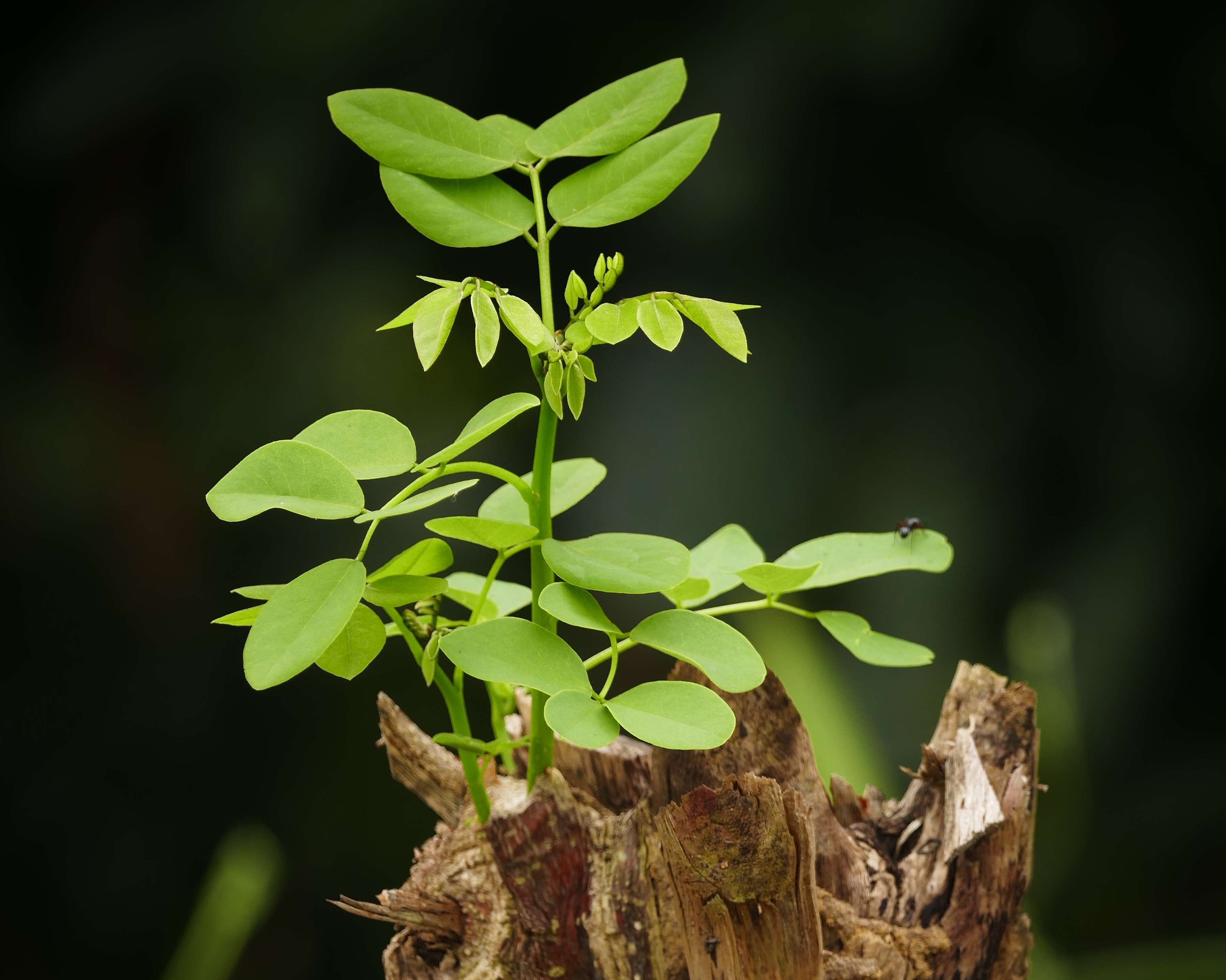 “The present human condition is predicated on one of the biggest lies ever – that the economy can grow indefinitely. In a self-serving logical contortion, economists in service to the oligarchy measure the well-being of a society by how fast the economy grows, with little regard to the state of natural capital, human inequity, the welfare of ecosystems and other species, or the extent to which people and society are happy. Natural capital is defined as Earth’s stocks of natural assets including ecosystem services which make all life possible, which is unmeasured and thus undervalued by indices of economic growth.

Measures such as Gross Domestic Product utterly fail to tie increases in economic output to human and natural well-being. Spending on militaristic drone attacks and the rich’s conspicuous over-consumption are equated with social expenditures to meet basic human needs. Clearcutting old-growth forests for toilet paper is of equal worth as providing homes and food for the poor. Ravaging Earth’s last natural ecosystems for every last drop of oil is deemed economically beneficial (despite being terribly inefficient as externalities remain unpriced), while we are told restoring natural ecosystems is unprofitable because of large discounting of future benefits.

Living as if Earth’s nature has no worth other than to be liquidated for consumption degrades ourselves and ecosystems, and can only end in utter ruin as first society, then the economy, and finally the biosphere collapses. It is blatantly obvious that infinite growth on a finite Earth is impossible. Yet we run our economy with this goal…”

Read on at: EcoInternet

‹ Where Money Grows: Why More Cities Need to Add up the Economic Value of Trees

A Planetisation of Finance: The Earth as a Going Concern ›