The Planet After the Pandemic 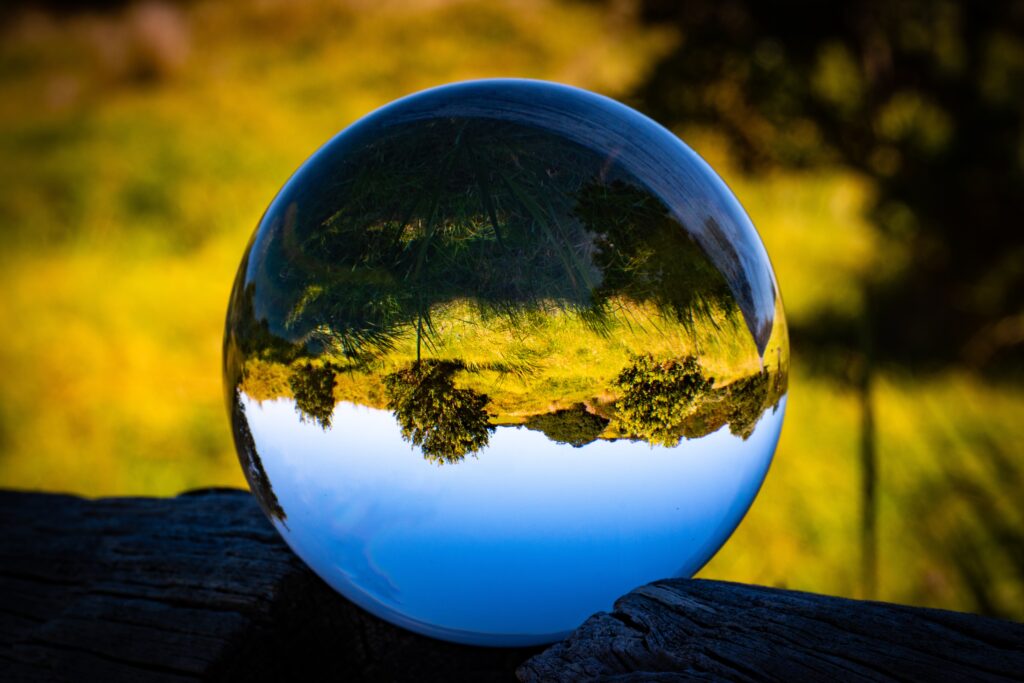 This article was originally written by our Board Chairman, Andre Hoffman, and published on Project Syndicate.

“Two principles should shape recovery strategies. First, stimulus alone is not enough; better environmental regulations, conceived with the active participation of business and investors, are also crucial. Second, public spending should be allocated in ways that support a better balance between the health of societies, economies, and the environment. This means investing in green industries, especially those that move us closer to a circular economy.

Leading economists such as Nobel laureate Joseph Stiglitz and Nicholas Stern have found that green recovery packages would offer much higher rates of return, more short-term jobs, and superior long-term cost savings than traditional fiscal stimulus. For example, building clean-energy infrastructure – a particularly labor-intensive activity – would create twice as many jobs per dollar as fossil-fuel investments.

Other priorities include investment in natural capital, such as large-scale restoration of forest ecosystems. This would yield many valuable benefits, ranging from bolstering biodiversity and mitigating floods to absorbing carbon dioxide from the atmosphere. To complement such efforts, banks and other financial entities should be held responsible for lending practices that fuel the nature and climate crises.

Some decision-makers recognize this imperative. The International Monetary Fund has published broad guidance for a green recovery, and IMF Managing Director Kristalina Georgieva has called for environmental conditions to be attached to corporate bailouts. The French government is already pursuing such an approach.

Furthermore, the European Union is drawing up a green COVID-19 recovery plan that would complement its European Green Deal, which aims to restore biodiversity and accelerate the shift to a zero-carbon economy.”

Read on at: Project Syndicate

Making the Case for Investing in Our Shared Natural Environment ›