The Potential of the Natural Capital Protocol to Transform Business Models 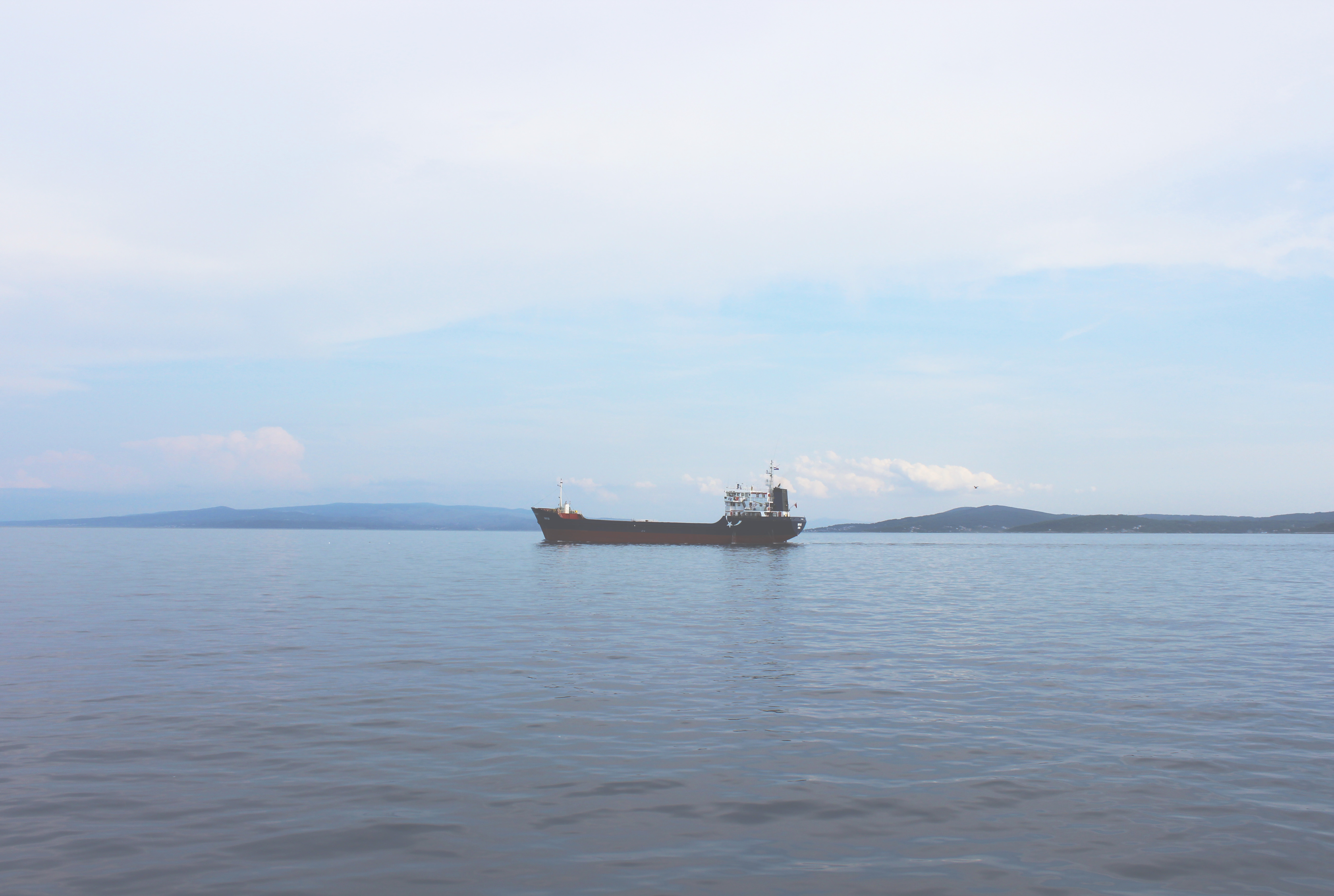 This article has been submitted as part of the Natural Capital Coalition‘s series of blogs on natural capital by Dario Kenner, Founder, Why Green Economy.

The Natural Capital Coalition’s vision is a world “where business conserves and enhances natural capital”. In July the Coalition launched the Natural Capital Protocol which is mainly aimed at business users. It could potentially transform the way businesses operate because it comprehensively demonstrates how companies are dependent on a healthy environment. Companies can then use this enhanced understanding to make better informed decisions on how to manage natural capital. This is a step forward because it contributes to an overall shift in thinking that recognises the need to conserve nature instead of seeing it as an infinite input available for the economy, as conventional economic models do.

How will companies react to the Protocol? Hopefully companies will embrace natural capital and start to protect it. Special sector guides developed by the Coalition show there are many ways food & beverage and apparel companies can benefit from reducing their environmental damage. There are several business reasons to do so, ranging from cutting costs (from efficiency savings) to increasing market share (through a reputation for being sustainable). There are also opportunities to access new types of financing such as green bonds.

As Alastair MacGregor of Trucost notes “companies in the apparel sector could use natural capital accounting to design new clothing lines which will increase sales while cutting risks”. Meanwhile “drinks companies could identify opportunities to improve water and energy efficiency while investing in expansion at key sites worldwide.”

Will the Protocol fundamentally change a company’s business model?

In some ways the most interesting part of the Protocol is the final section on how to apply it. A big emphasis is placed on the need to integrate the natural capital approach into a company’s existing business strategy to ensure it is used across operations i.e. not just by the sustainability or CSR department.

Why does this matter? Because if it only applies to some parts of a company’s operations it means that the rest of the company can continue destructivebusiness as usual. And a lot needs to change across a range of economic sectors. A 2013 study by Trucost and the Coalition estimated that major global industries created US$7.3 trillion worth of externalities, which equated to 13% of global economic output in 2009 (effects of their operations on third parties and the environment, such as greenhouse gas emissions and negative impacts on fresh water).

The Protocol has the potential to lead to many positive changes in sectors such as food, apparel, electronics and other consumer goods. But in my opinion for the Protocol to be considered successful it also has to transform the business model and reduce the impact of those economic sectors that have a hugely negative effect on the environment. And this means talking about extractive companies (i.e. oil, gas, coal, metals and minerals) which are central to the global economy.

Applying the Protocol will assist these companies in assessing their dependencies and impact on natural capital. These are unsurprisingly going to be large. The Protocol lists examples of how business can impact natural capital directly or indirectly “through over-exploitation of resources, habitat loss, or restoration, fragmentation or degradation of ecosystems, pollution, the introduction of exotic species, or contributions to climate change”.

In the last section on how the Protocol can be applied options mentioned include:
“1) Explore different types of land use or different markets;
2) Reduce or increase a certain business activity;
3) Use a specific procurement sourcing option;
4) Select a specific site;
5) Make a specific investment (e.g., in landscape restoration);
6) Adapt your activities based on stakeholder relationships;
7) Develop a new product or adapt existing ones”.

The question is how much can an extractive company really implement these options. Can an oil or mining company reduce the footprint of their business activity, change where they operate or change the products they sell? There could be cases where implementing the Protocol would mean a company had to choose whether to stop profitable activities. It would be interesting to see a sector guide developed for extractive industries.

It is possible that extractive companies can use new information about their natural capital impacts & dependencies to find ways to reduce their relative impact (e.g. resource efficiency and clean water treatment). But will the Protocol change their business models so that they reduce their aggregate impact and instead protect natural capital? To do so would involve questioning the validity of the products that these business are producing in the first place.

In describing the appropriate types of natural capital valuation to be carried out (qualitative, quantitative or monetary) the Protocol advises that “there are situations where a more precautionary approach to natural capital valuation is warranted. For example, if proximity to significant ecological thresholds is identified, or decisions to be informed by the assessment have the potential to cause irreversible changes (e.g., species extinction)”. But even if an extractive company knew that its activities would lead to crossing an ecological threshold or cause irreversible change, would it actually stop what it was doing?

The Protocol has great potential to transform how business operates so that it takes a leading role in building the sustainable economy we need. However, for this to happen it must influence a shift in the business model of extractive companies and other high impact sectors.

Dario Kenner is an independent researcher who launched whygreeneconomy.org in 2013 as a space to share ideas on the policies that should be adopted to address climate change and biodiversity loss. His current research focuses on who should value nature and the ecological footprint of the richest people. He is a Visiting Fellow at the Global Sustainability Institute at Anglia Ruskin University.

‹ Valuing the Invaluable in Business