The Projected Effect On Insects, Vertebrates, & Plants of Limiting Global Warming to 1.5°C Rather Than 2°C 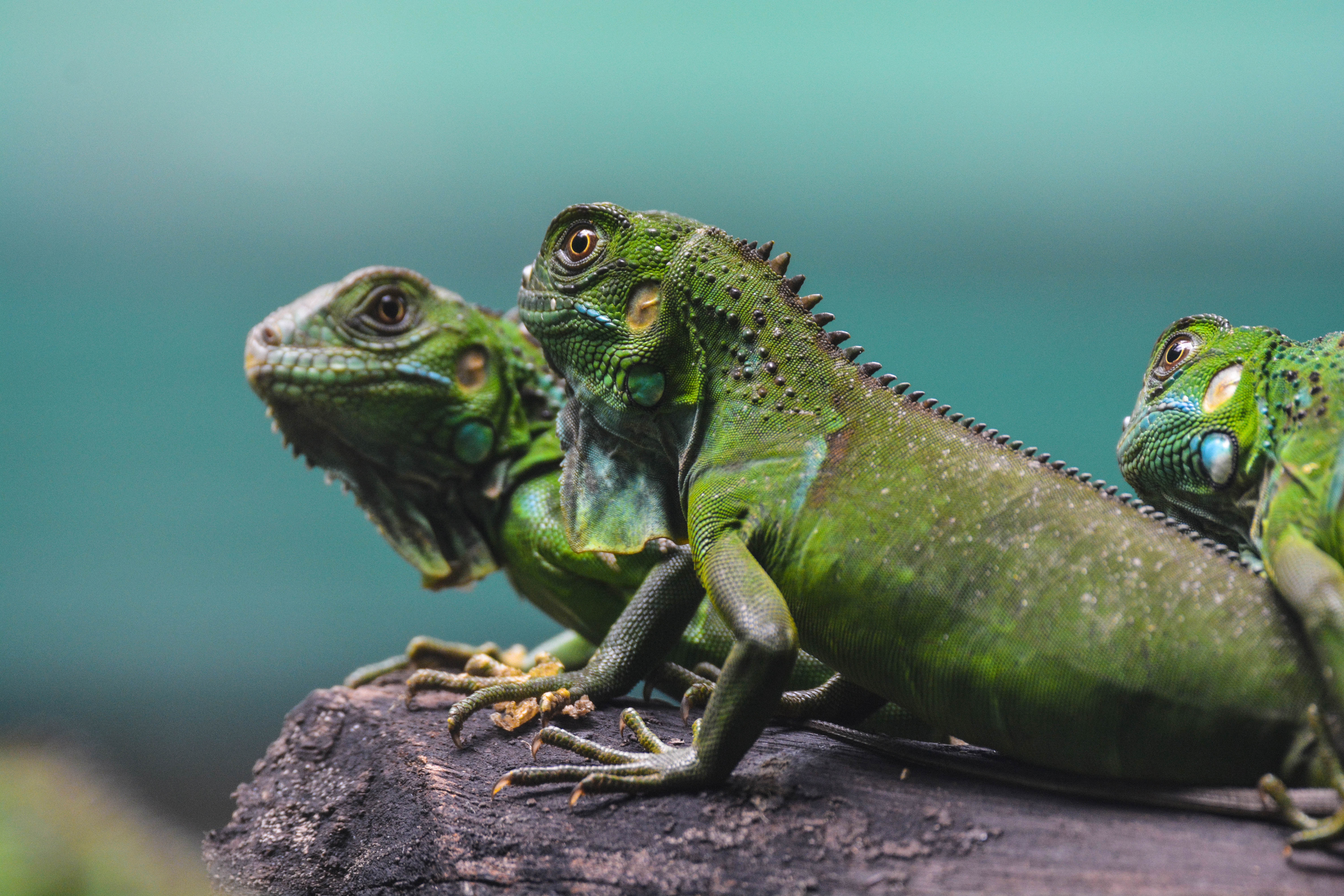 This article was originally published on Inside Climate News.

“…Since lost species never come back, and since many species perform vital ecosystem services, the growing risks of extinction are an especially profound aspect of climate change. Until now, these problems have been studied in relatively few species, notably tropical coral reefs, which are already dying off under the approximately 1 degree of warming that’s been observed so far. They may be partly saved if emissions are reduced aggressively enough to stay below 1.5 degrees.

This time, the researchers examined 115,000 species, including 34,000 insects and other invertebrates that previously have not been included in global studies of climate and biodiversity. (Roughly a million species of insects have been named, and there may be many more.) Insects, it turned out, are particularly sensitive to temperature increases, and these findings are particularly alarming.

They focus attention on pollinators essential to agriculture and insects that serve as food for birds and animals. The researchers found that three groups of pollinators are especially vulnerable to climate risks—true flies, beetles, and moths and butterflies. The study’s authors concluded that meeting the most aggressive temperature target would most benefit species in Europe, Australia, the Amazon and southern Africa…”

Read on at: Inside Climate News.