The Road Ahead To Building A More Sustainable World 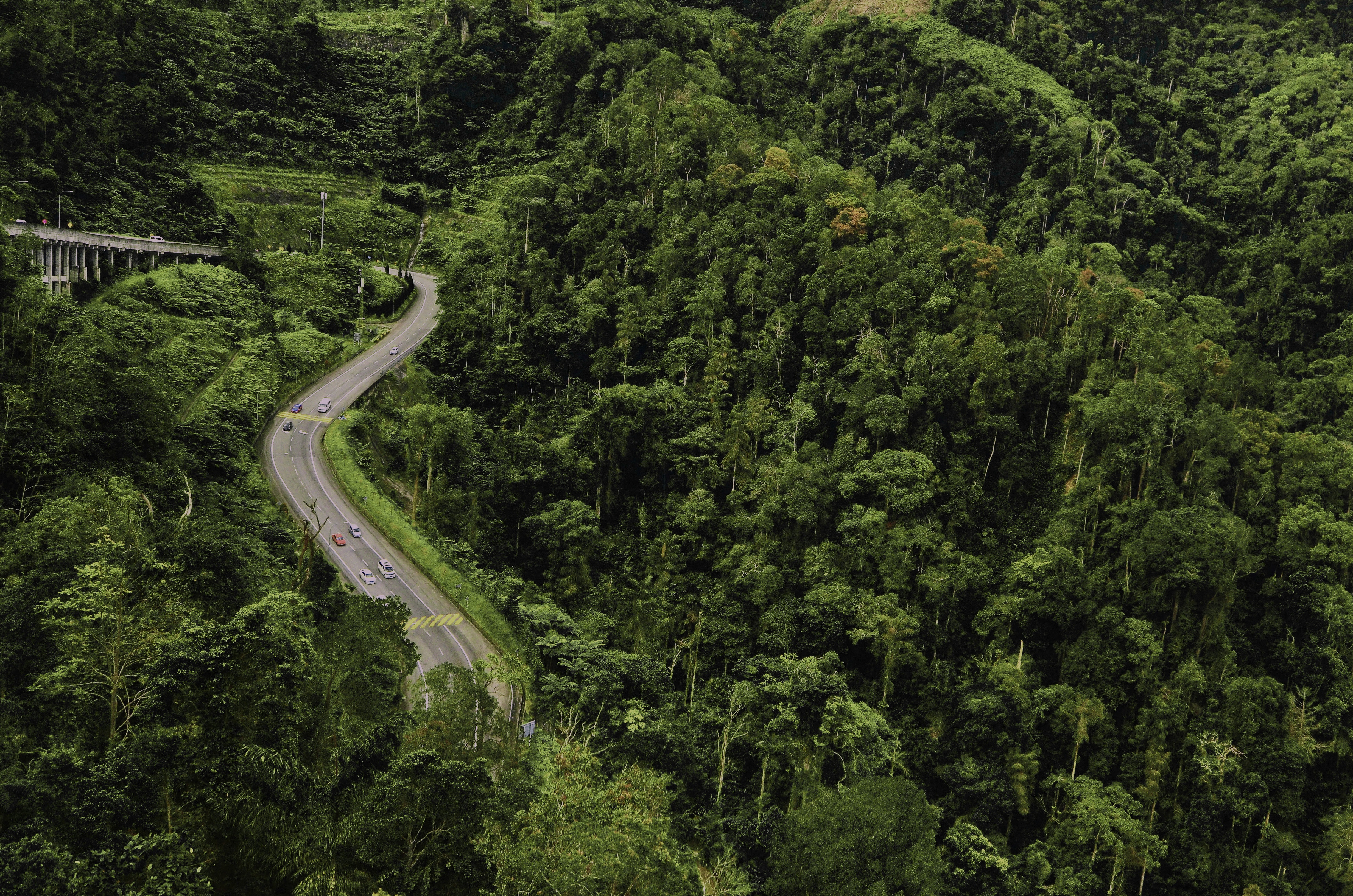 “The Garden of Eden is no more”, Sir David Attenborough told Davos 2019 as he delivered his verdict on the destruction that humanity has inflicted on the natural world. Sir David also offered hope, noting that we humans are a “problem-solving species”, but he reiterated that we have just a decade to solve climate change.

United Nations Secretary-General António Guterres mirrored these sentiments in his “State of the World” address. Megatrends such as climate change are more and more interlinked, he said, but responses are fragmented. He warned that not tackling this was “a recipe for disaster”.

While few of us should need reminding on how pressing the issue of fighting climate change is, what surprised me was how this concern permeated all aspects of the conversation on sustainable development at Davos. And much was up for discussion, from inequality, biodiversity loss and the challenges of reskilling in the face of automation, to global governance, cyber security, food systems and the future of the financial system, to name but a few…”