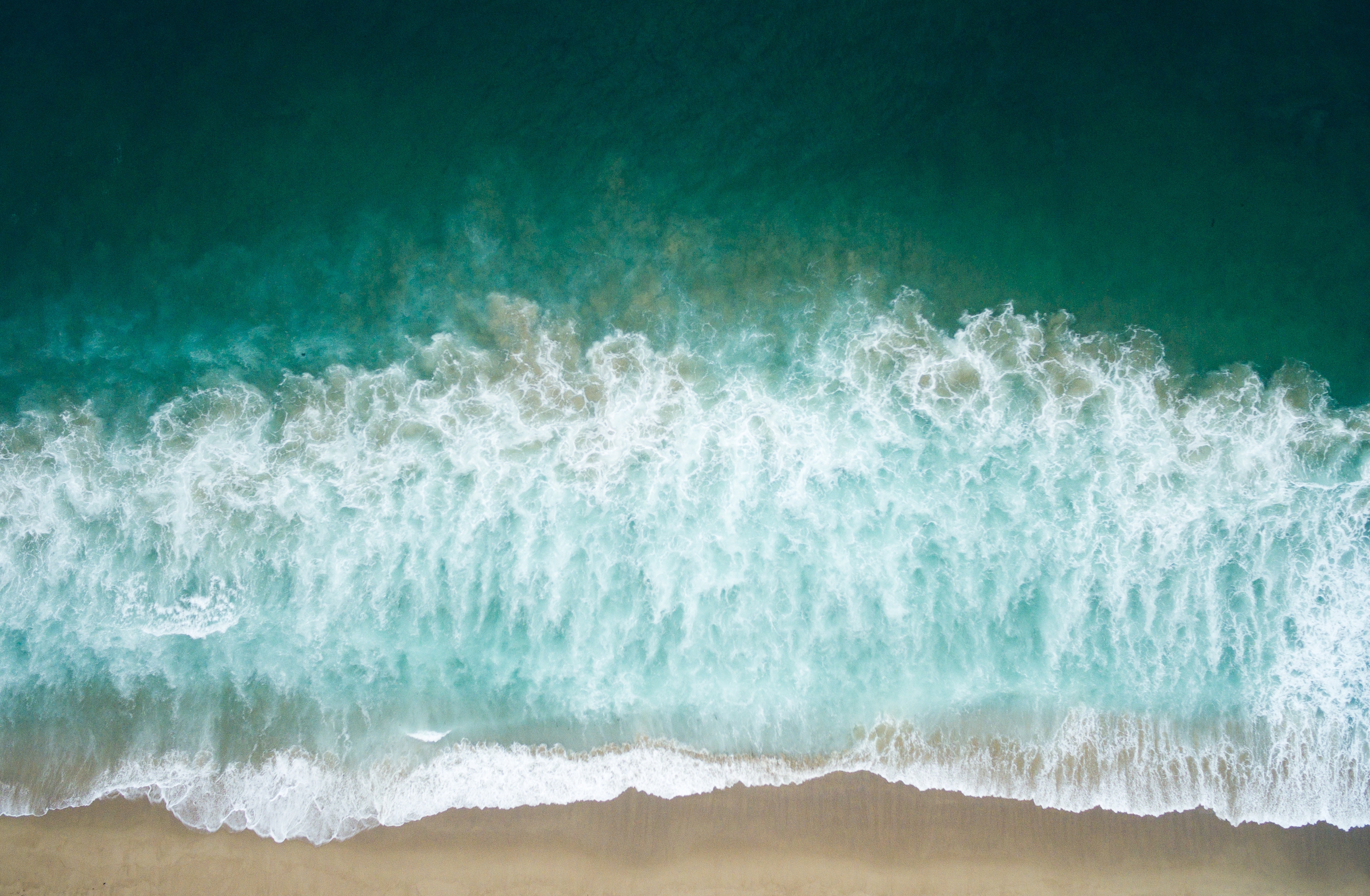 This article was originally published by Stanford Magazine.

“…Since its inception, NatCap has collaborated with more than 150 organizations, mostly NGOs carrying out conservation work, in more than 80 countries. Its reach is enabled by its unique eco-mapping software, which is free and open-source, and guides users in the identification and economic valuation of the local land and water resources that affect human life. Once field research identifying and quantifying natural capital is complete, the data is entered into the software, which models different scenarios.

Consider a forest that creates natural flood control, stabilizes the local climate and helps purify water. If the forest is clear-cut to allow development, there will be profit from lumber sales, but the software might reveal that the profit would be more than offset by the costs of building retaining walls and rerouting roads that would flood without the forest.

“Software happens to work very well for certain types of problems,” explains NatCap lead software developer Rich Sharp. “If you have an expert on staff, you can refer to her and she would know what to do, but if you are trying to reach everybody on the planet, software is the proxy for an expert.”

Typically, NatCap provides its collaborators with information on specific trade-offs, rather than a total valuation of their natural resources. “Other folks tend to focus more than we do on dollar values,” says economist Benjamin Bryant, a NatCap postdoctoral scholar. In that way, Bryant says, NatCap’s work is distinct from that of other experts, such as ecological economist Bob Constanza, who in 1997 estimated the value of global ecosystems at $16 trillion to $54 trillion. “We tend to focus more on specific decisions and providing the information that is relevant to those decisions,” Bryant says. “Sometimes we do put monetary values, when that is what stakeholders want to see.”…”

Read on at: Stanford Magazine.

‹ Counterintuitively, Research Suggests That If All Air Pollution Were to Disappear Overnight, Temperatures Could Jump By 0.5 to 1.1 °C