The SDGs Target Protection of Water-Related Ecosystems, But How Do We Measure Progress? 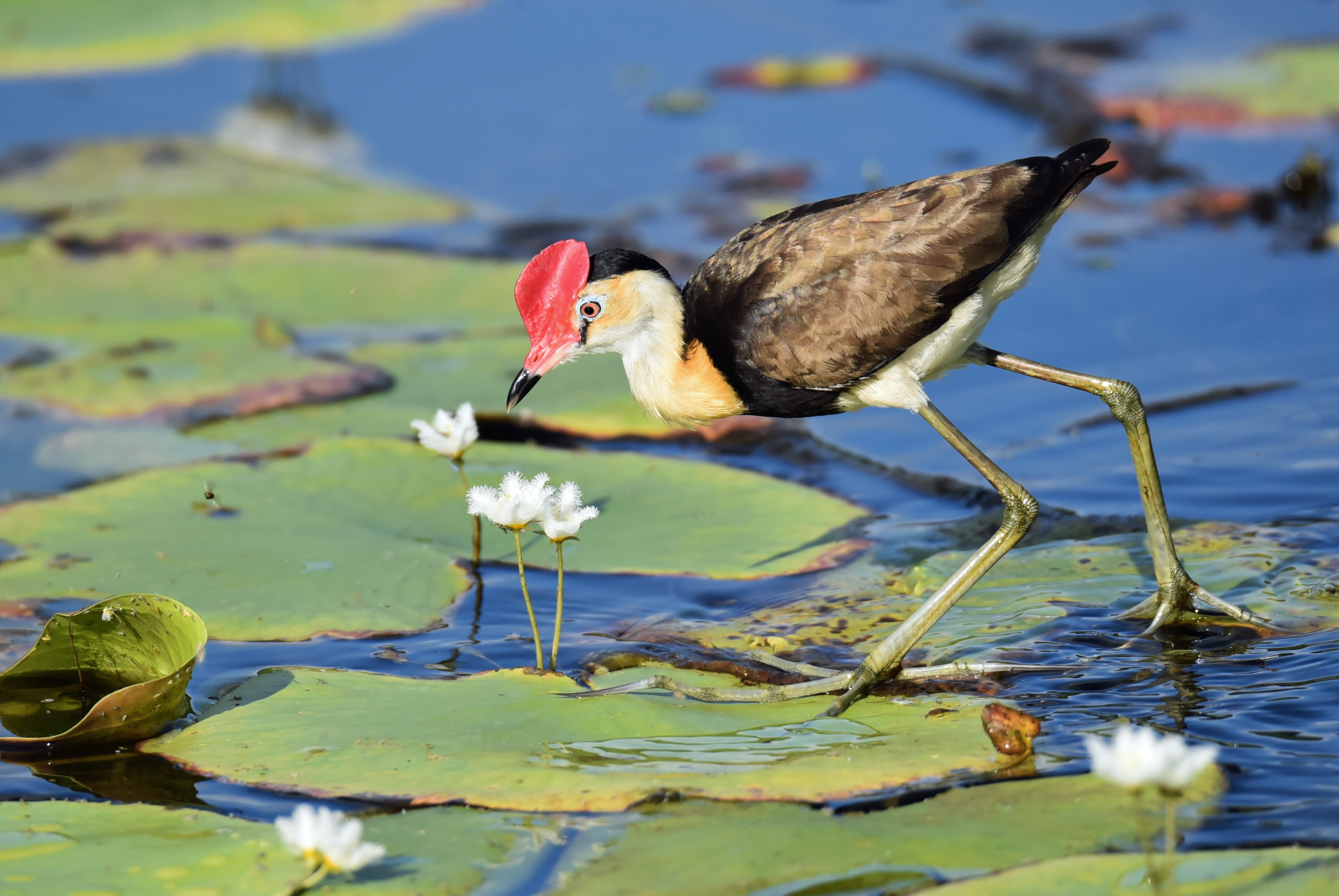 This article was originally published on CGIAR Research Program on Water, Land and Ecosystems.

“In 2015, the United Nations announced the adoption of 17 SDGs and 169 targets which aim to “Transform our world”. People are calling this the most important and largest global undertaking that will shape the world until 2030 and beyond. Under the banner of sustainable development, the SDGs merge the needs of humans and the environment under one global agenda that is designed to ensure the future of society and planet. Supporting sustainable development therefore requires societies to work together to meet these needs.

The world is currently facing a daunting double challenge: human populations and material demands are increasing while natural resources are declining at an alarming rate. The SDGs are therefore designed to provide transparency, information, and data on just about every possible aspect that reflects society’s attempts to live in a sustainable way.  This is done through the SDG indicator framework which tracks and reports progress towards sustainable development.

In pursuit of development, societies across the globe have negatively impacted water related ecosystems. A shocking example of this is that the rate of loss of global wetlands between 1900 and 2000 is estimated to be around 69-75% (Davidson 2014, see Figure 1). 40% of the loss occurred between 1970-2008, according to the 2015 Ramsar Convention on Wetlands. Increased water abstraction for growing urban populations was partly to blame, as was the transformation of wetlands – lands saturated by water, such as marshes or river deltas – into arable agricultural land.

Wetlands are in fact one of the most productive ecosystems that provide many of the services that society depends on, ranging from provision of food and water, regulation of flows of water, recycling of nutrients and waste,and cultural benefits, such as spiritual, recreational or educational uses…”

Read on at: CGIAR Research Program on Water, Land and Ecosystems.

‹ World Economic Forum – Our Oceans Are in Crisis