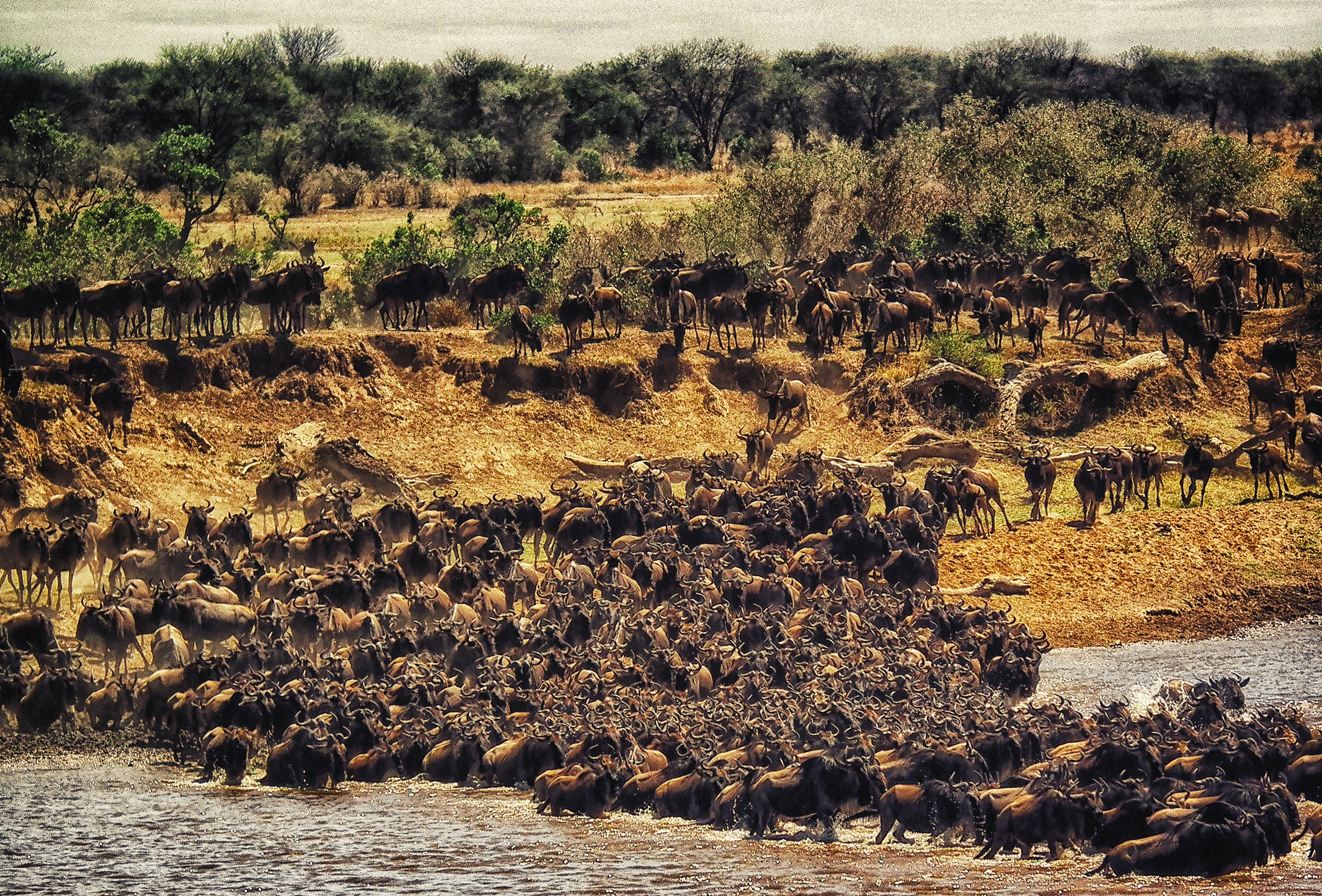 “Often viewed as wild, naturally pristine and endangered by human encroachment, some of the African savannah’s most fertile and biologically diverse wildlife hotspots owe their vitality to heaps of dung deposited there over thousands of years by the livestock of wandering herders, suggests new research in the journal Nature.

“Many of the iconic wild African landscapes, like the Mara Serengeti, have been shaped by the activities of prehistoric herders over the last 3,000 years,” said anthropologist Fiona Marshall, the James W. and Jean L. Davis Professor in Arts & Sciences at Washington University in St. Louis and a senior author of the study.

“Our research shows that the positive impacts of increased soil fertility in herder settlement corrals can last for thousands of years,” Marshall said. “The longevity of these nutrient hotspots demonstrates the surprising long-term legacy of ancient herders whose cattle, goats and sheep helped enrich and diversify the vast savannah landscapes of Africa over three millennia.”

The study, which focused on wildlife hotspots in Kenya, documents how the cultural practices and movement patterns of ancient herders and their livestock continue to influence an array of seemingly wild and natural phenomena.

“Ecologists have suggested that wildlife movements, including the Serengeti’s famous wildebeest migrations, may be influenced by the location of nutrient-rich soil patches that green rapidly during the rains,” Marshall said. “Our research suggests that some of these patches may be the result of prehistoric pastoral settlement in African savannahs…”