The Slow Death of Ecology’s Birthplace 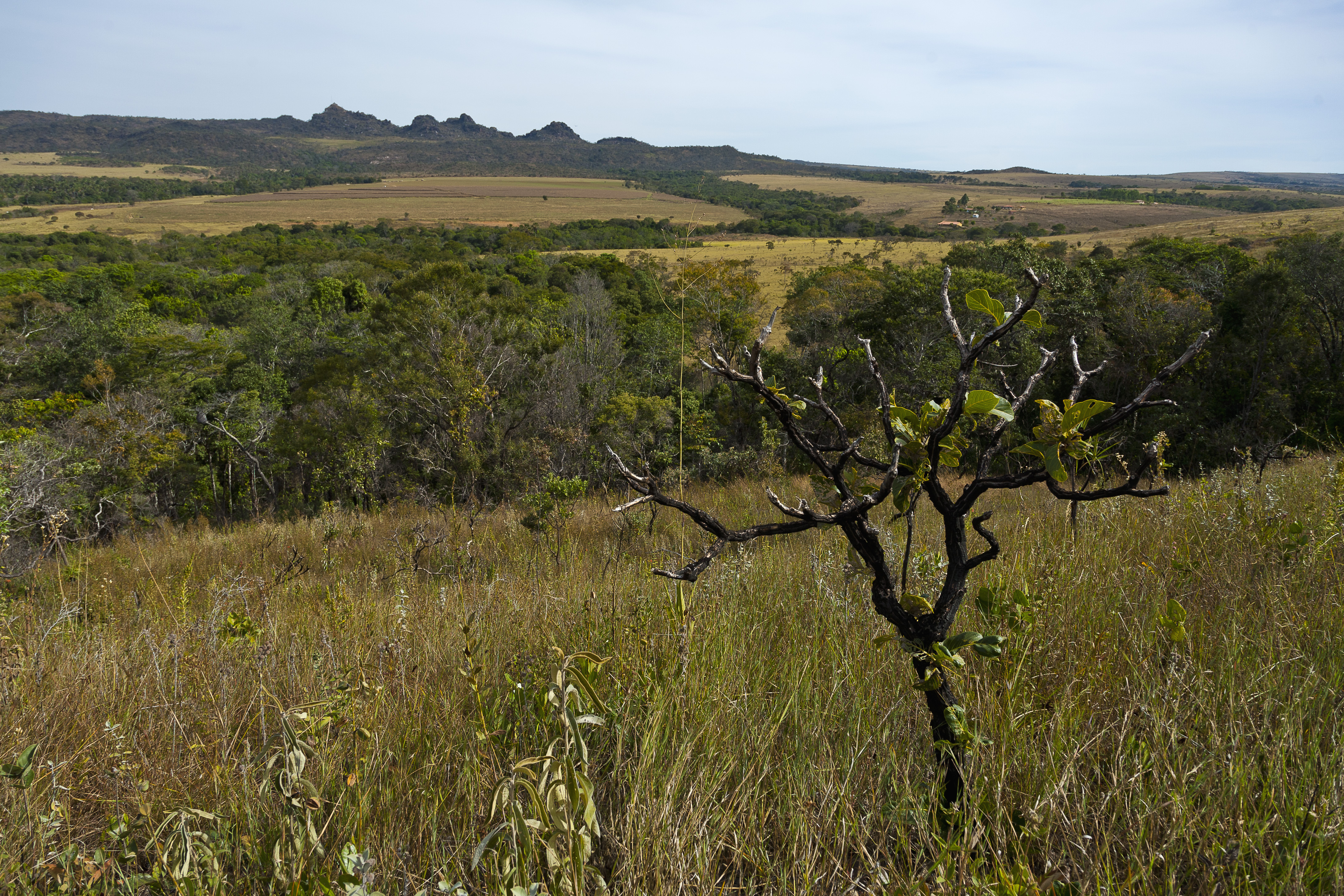 This article was originally published on Undark.

“Brazil’s cerrado, where a pioneering botanist traced the evolution of plants, is being plowed under for agribusiness. It could all be gone by 2030.

…Beyond the sheer profusion of endemic species, ecologists like Cavalcanti also see a biome that performs a technically priceless set of ecosystem services. It’s the water tank for a country that has up to 16 percent of the world’s freshwater: The cerrado catches and stores seasonal rains in deep aquifers, filtering and funneling water in every direction as the source of three of Brazil’s major rivers (the Tocantins, São Francisco, and Da Prata).

It is also a vast, hidden carbon sink. Scientists now estimate that two-thirds of the cerrado’s total biomass is underground, in hardy root systems that can go many feet deep — the reason some ecologists call it the “upside-down forest.”

Those roots and symbiotic fungi store large amounts of carbon. They can also access water deep in the ground during the dry season, making it available, via the process called evapotranspiration, to the larger hydrological cycle on which the Amazon depends…”

Read on at: Undark.