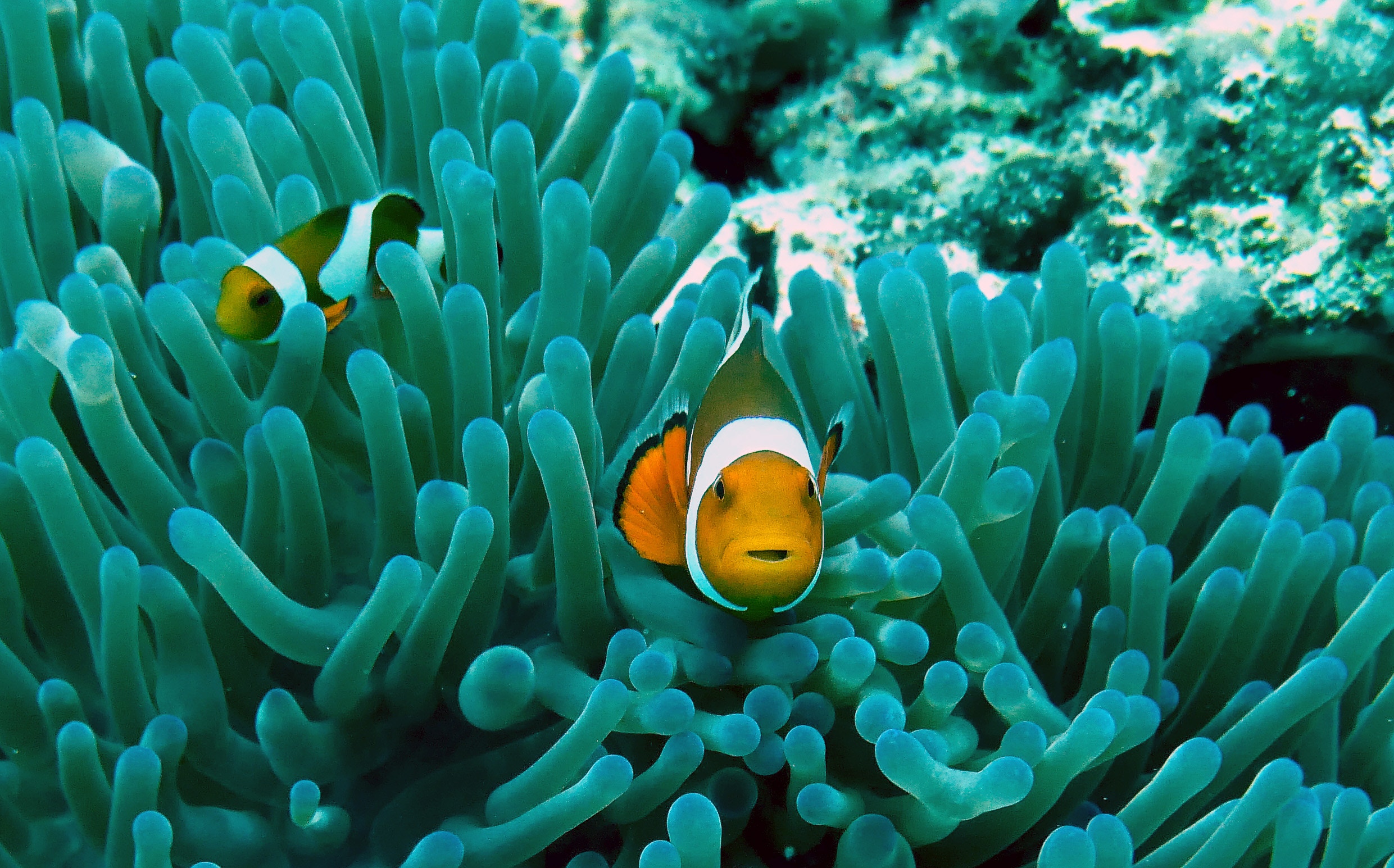 “Might the health of an ecosystem be affected by the ability of the various species inhabiting it to communicate with each other? That’s the question that marine biologist Mike Gil has been exploring in coral reef systems.

Gil, a post-doctoral research fellow at the University of California, Davis, has analyzed the behavior of non-schooling reef fish in the rich feeding grounds off the remote island of Mo’orea in French Polynesia. These fish perform a vital ecosystem service by consuming algae that can outcompete coral for space and even directly kill coral. Gil and his colleagues found that fish enter risky feeding grounds abundant in algae when they see others doing the same, exhibiting a sort of copycat behavior. But when fewer fish are present — due to overfishing, for example — they are more risk averse and eat less, which can allow algae to grow unchecked.

In an interview with Yale Environment 360, Gil talks about studying these complex social interactions and the role they should play in reef management plans, particularly at a time when corals across the globe are being assaulted on multiple fronts, from pollution to ocean warming to overfishing. These interactions “very much change how we think these systems will respond to changes like fishing,” Gil says. “When you remove those fish, you’re not just removing the mouth that eats the algae, you’re also removing the social influence that fish had on remaining fish.”…”